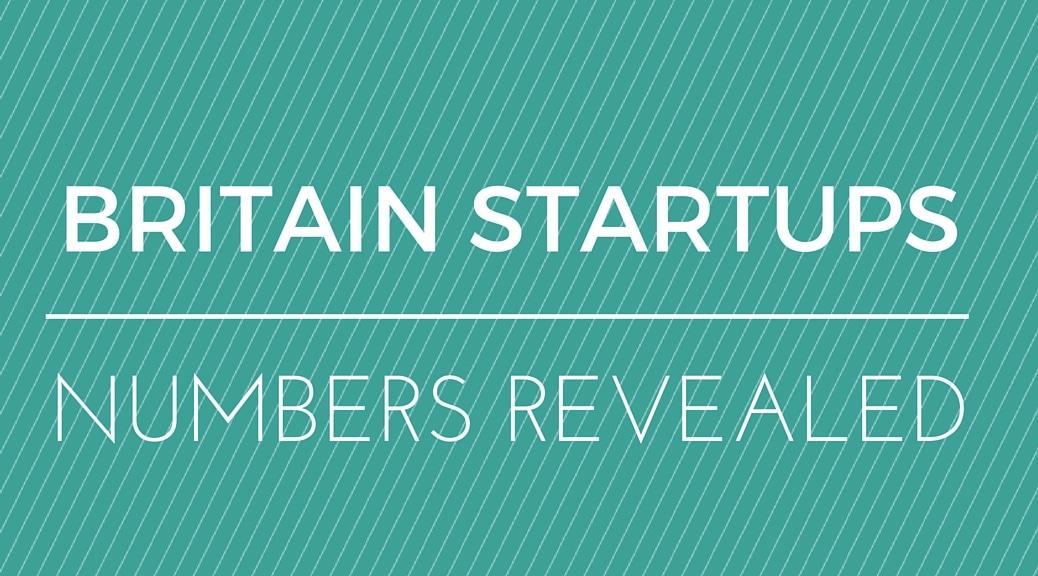 Billion dollar valuations, monster fund-raises and stellar growth are terms increasingly attached to startups in the UK. But what do the financials of these companies actually look like supporting these numbers?

Fortunately, and fairly uniquely, companies in the UK need to file their accounts with Companies House, and if you know where to look you can have a gander too. Unfortunately you can’t do the same thing in the US.

We’re going to dig into Britain’s top startups including Transferwise, Huddle and Shazam.

Audit exemption for private limited companies (AKA no numbers)

One quirk of company filings is an exemption of small companies to share their goodies. These are severely abridged filings with not much value, but the lack of data can say something in itself; you only get the exemption if you are a small company.

How do you get a 477 exemption? Prior to 2012 you had to qualify for two factors, post 2012, another was added (employees) and a company meeting 2 out of 3 of these exemptions qualify. You can read about it here. These are:

Since unicorn startups tend to have lots of staff and a lot of cash (assets), if a company has an exemption it means their revenue is less than £6.5 million!

Transferwise is a darling of the fintech space, becoming one of the first companies outside the US to receive investment from a16z. In total they have raised $90.37m, the last Series-C round being $58m.

Despite the massive amount of cash raised, the financials supporting the billion $ valuation don’t seem to be there!

Transferwise has a 477 exemption. Looking at the accounts for year ended 31 March 2015, Transferwise has £45.5m cash on hand, which is one fail on exemptions. The implication being, on average they had less than 50 staff and they did less than £6.5m in revenue!

The last fundraise was on January 25, 2015, to which these accounts applied to. The valuation is close to a billion dollars, or around £700m. Let’s guess they are doing £5m in revenue, so the valuation is around 140x revenue! Not bad 😉

From Linkedin there are presently 364 staff, so they have no doubt been on a hiring spree, but the cool thing, even if revenue doesn’t past £6.5 next year, they aren’t going to get the staff exemption. We can have a look at their numbers next year.

WorldRemit is an online money transfer business enabling migrants and expats to send money using a variety of payment options.

Lyst offers a personalized fashion marketplace where users can create a customized shopping feed of products.

Huddle is an enterprise content collaboration company that builds network for secure cross-organization collaboration in the cloud.

Huddle has long been one of the more successful British startups founded way back in 2006. They raised $89.2m in total with the last round being late 2014 when they raised $51m led by UK VC Zouk Capital.

Their financials are filed till year end 31 December, 2014. The 2015 numbers will be out around July 2016. Fortunately, Huddle actually makes some revenue and has no exemption, but interestingly no profit yet!

So what are the takeaways:

Hailo is an easy-to-use free smartphone app that allows passengers to get a taxi or licensed car quicker.

Hailo has raised $100.6m with the last round being $50m Series-C in Jan 2014. There are some fairly details numbers available.

The main takeaways are:

Their accounts are till 31 December 2014. They have raised $22m in total with the last round being $17.5m in 2013 led by Index Ventures. As you will have read they have now been acquired by Microsoft for $250m in cash. A huge win for a British startup.

Funding Circle is the world’s leading online marketplace for business loans, matching businesses who want to borrow with investors.

Secret Escapes is an exclusive members-only travel club offering discounted rates on luxury hand-picked hotels and holidays in the UK.

Secret Escapes, a British startup founded in 2011 have raised $72.86m in total for their flash sales model, with last round being a $60m Series-C. Their accounts were last filed till 31 December 2014.

Skyscanner have raised in exccess of $197.2m (Don’t think all funding disclosed on crunchbase) in total. The last filing is up to 31 December 2014.

The key details are:

Founded in 2005, Zopa took a longer term view to building their business, raising a total of $56.3m to date to drive growth. Their last filing was to 31 December 2014.

Farfetch brings together independent fashion boutiques to provide a wide selection of elegant brands and styles.