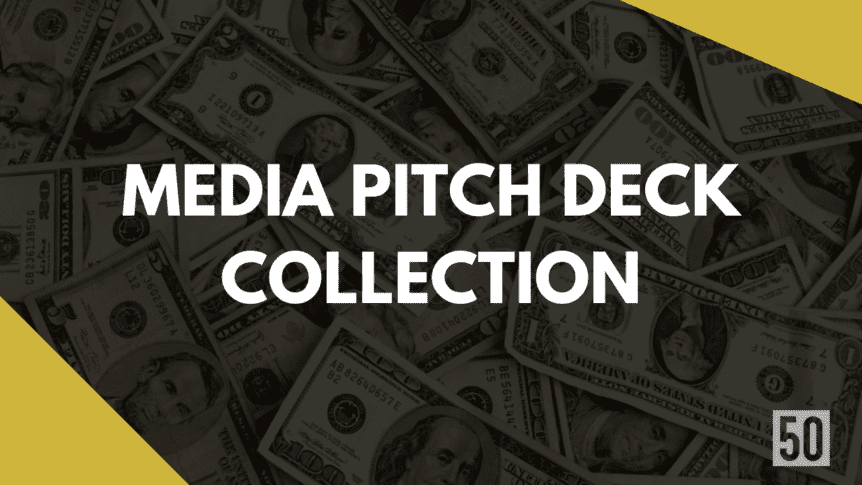 Do you need to write a media pitch deck for your startup fundraise? Wondering what the decks look like? Here are all the healthcare decks available online you should be taking notes from.

There are 7 decks publicly available.

This is the Biogrify pitch deck to raise seed capital. They were founded in 2011.

Their fundraising was not announced which typically means it was for peanuts.

Biogrify offers brands the opportunity to record and share their story, which will be displayed through compelling social infographics, or what we call creative communication. 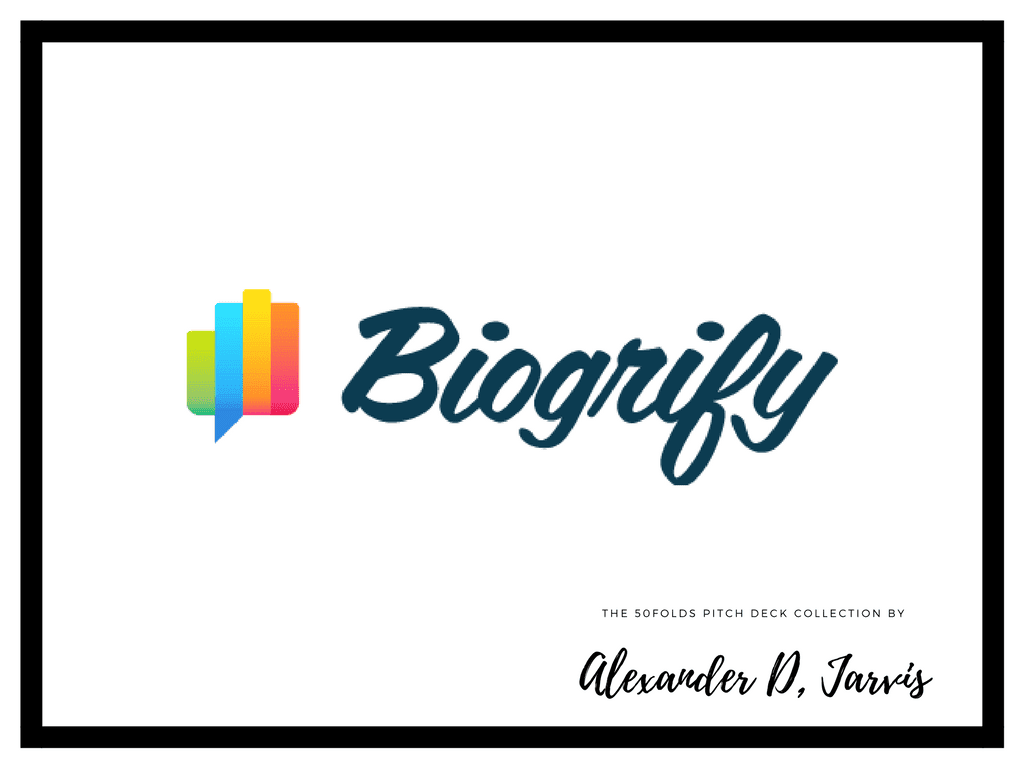 BuzzFeed is the social news and entertainment company. BuzzFeed is redefining online advertising with its social, content-driven publishing technology. 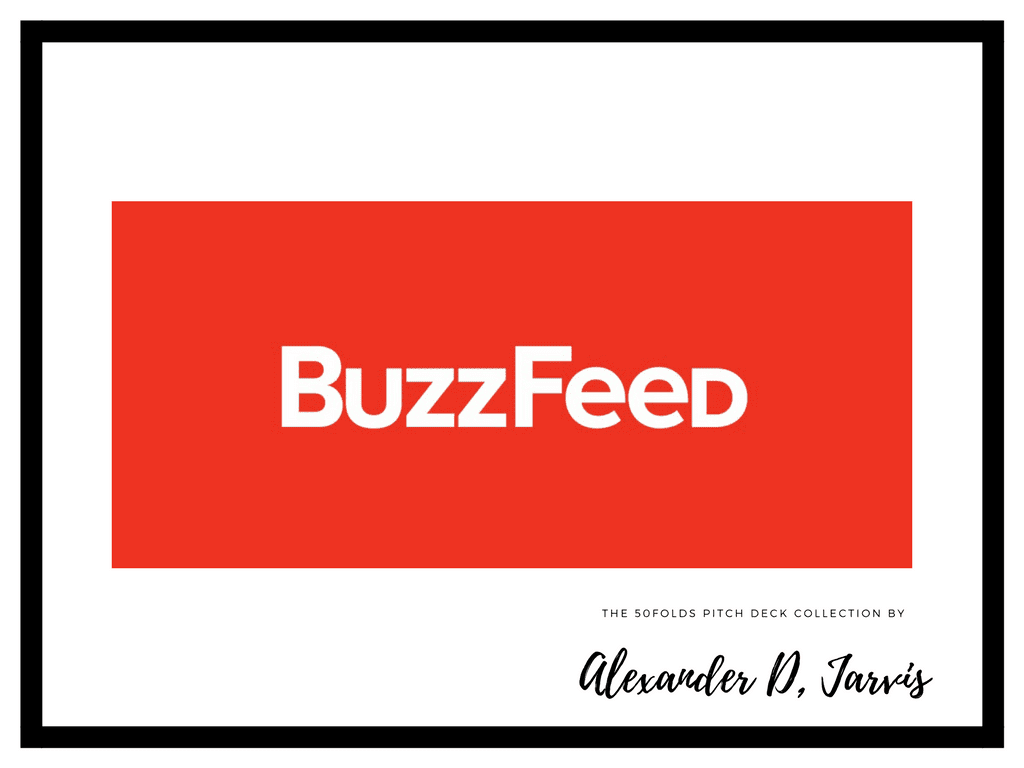 This is the BrandBoards pitch deck to raise seed capital. They were founded in 2011 and raised $500k with the deck. 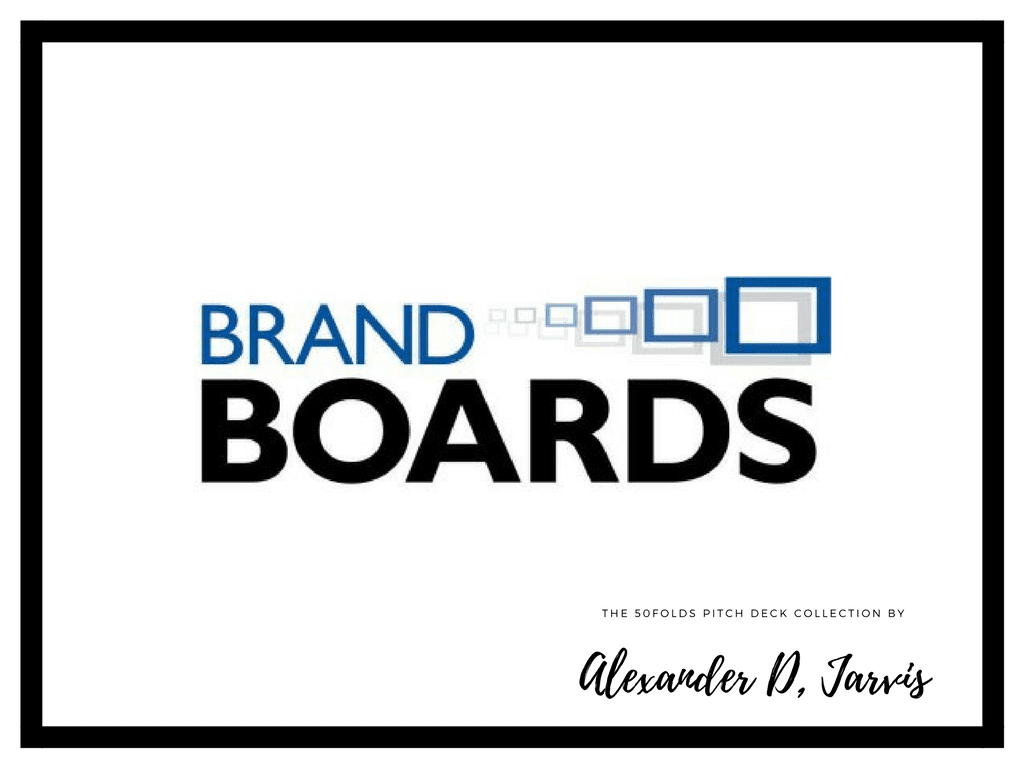 Here’s the deck Contently, founded in 2010 by David T. Goldberg, Joe Coleman and Shane Snow, used to raise a $9m series-b from my friend at Jackson Square Ventures. 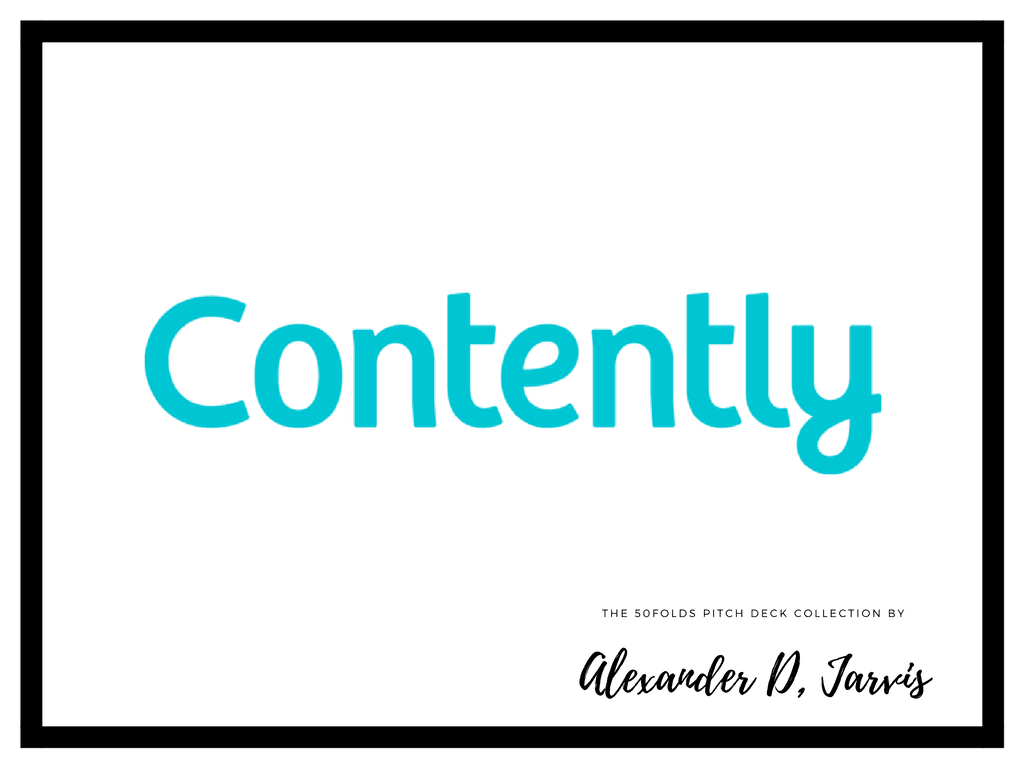 The deck is not that pretty at all, but they got funded anyway. 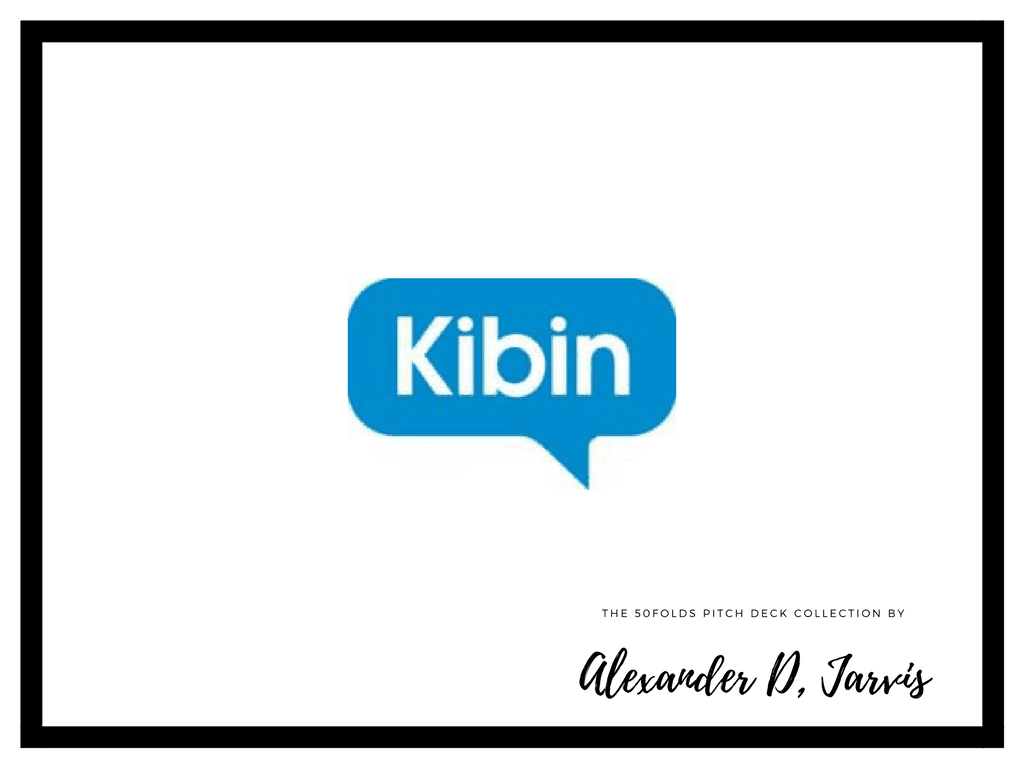 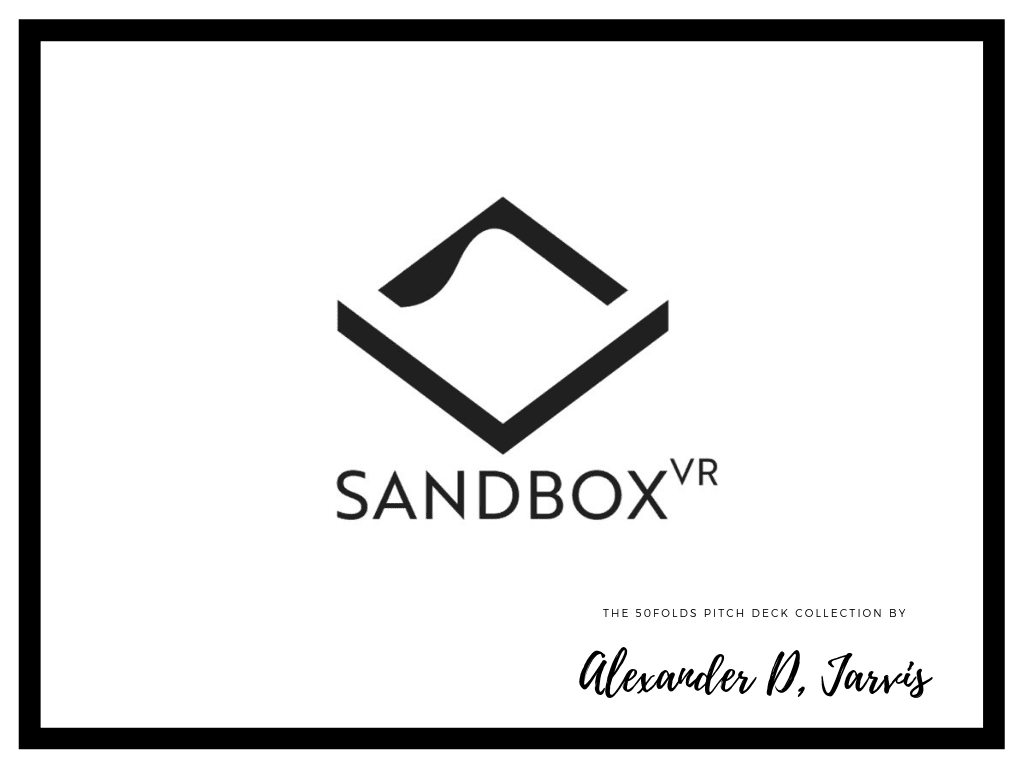 This is Youtube pitch deck to Sequoia which was released in a legal proceeding. It is pretty basic with only 10 slides. In it I have also included 3 stats slides which were not in the original deck. 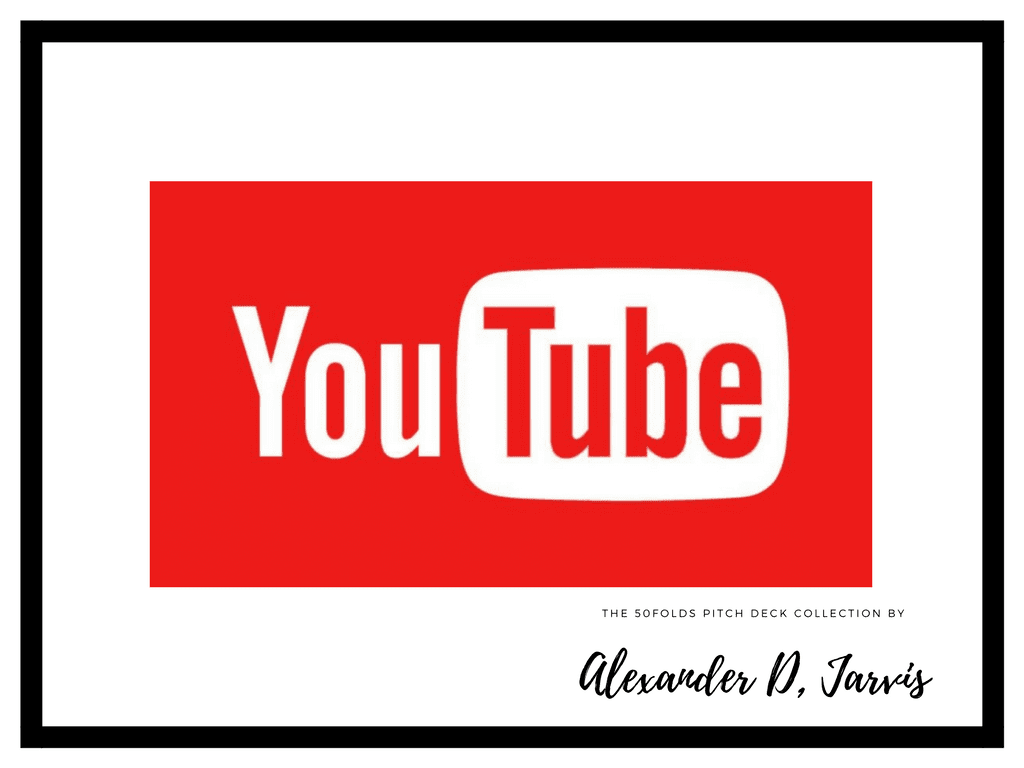