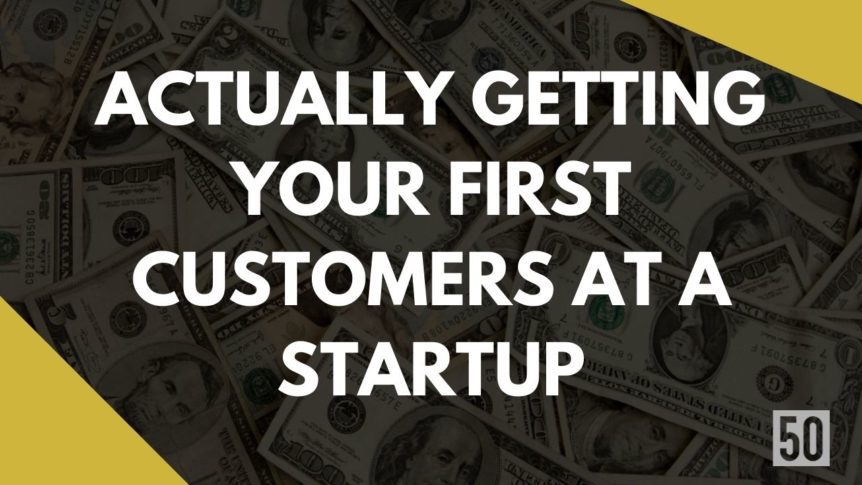 Tl;dr: Just because you hear a great piece advice, doesn’t mean that you will actually do it. I’m going to give you are real example of how a client could do something that don’t scale but wasn’t doing it. I want to give you a wake-up call to take action now and get your first customers.

Pretty much everyone has heard of the phrase “do things that don’t scale“. If you don’t know it, cool, I’m going to teach you what this actually means anyway.

“Do things that don’t scale” primer

If you’ve spent any time in startup land you will have heard this advice at some point, and it is good advice. It was coined by Paul Graham the founder of the accelerator Y-Combinator in this blog in 2013.

One of the most common types of advice we give at Y Combinator is to do things that don’t scale. A lot of would-be founders believe that startups either take off or don’t. You build something, make it available, and if you’ve made a better mousetrap, people beat a path to your door as promised. Or they don’t, in which case the market must not exist.

Actually startups take off because the founders make them take off. There may be a handful that just grew by themselves, but usually it takes some sort of push to get them going. A good metaphor would be the cranks that car engines had before they got electric starters. Once the engine was going, it would keep going, but there was a separate and laborious process to get it going.

I know you like videos, so here is that:

Basically this means that you do whatever it takes just to get one or maybe a few customers, even if it takes a long time or costs a lot of money. It literally doesn’t scale because it takes so long, and/or it costs too much to make sense for more than a short period of time.

The simplest example is this. Getting your friends to sign up by messaging them, or spamming your news feed. This only takes you so far. It doesn’t scale.

Non scalable things are your first go to when starting

I need to be clear, doing things that don’t scale means everything in your startup at the beginning.

The example I want to give you is for marketing. Distribution is actually the key determinant of startup success in my and many other’s opinion.

“Why are you still fucking sitting here then?”

I was in a client’s office helping them make their pitch deck in London a while back. At a point in a long conversation I got a little annoyed by something regarding their go to market strategy and asked what their metrics were again.

I said “look. how many customers do you have?”

The guys then went on to chat some BS about hiring an agency and figuring out scaleable acquisitions channels. They thought that sounded like a smart answer, and yes it sort of is. Of course you need to figure out ways to scale your customer acquisition- eventually.

They have 20 customers. They are about to go fundraising.

20 new customers is a HUNDRED % INCREASE! Do you know how hard it is to grow your customer base by 100% when you are late stage? Really hard. 2 customers feels like a dream.

The great thing about being small is that literally anything can move the needle. You can literally do things that don’t scale.

After they went on about the scalable online marketing thing I was confused so I offered the guy that was doing most of the talking a bet.

Note that the guys are selling a particular service which lends to being able to sold to individuals.

I told him they should stop with the fancy shit and just get customers by hitting the streets. Hell, they could build street teams and give them commission like those charity fuckers that try make everyone feel bad knowing full well they earn commission.

Stop, watch this. It’s 45 seconds but it’s seriously funny (in my twisted opinion). I love the last 5 seconds.

Anyway… no idea if they did what I told them, people hate doing shitty things like that because it doesn’t seem like an elegant scalable activity.

Startups need to get out of the fucking office and just get customers at the start. These things move the needle.

Then you need to think about shifting to a scaleable mentality, but you do that when everything starts breaking. That’s how you know you can’t keep doing things that don’t scale. They don’t scale anymore!

My challenge to you now- get your first customers

If you are an early stage company and this advice applies to you, take this challenge now. I’m not joking.

Think of the ‘fastest’ way to get first customers now, even if you really really don’t want to do it. It can literally be hitting the streets and walking up to strangers and striking up a conversation then getting them to install your app. Do it for them if you need to!

If you know you can double your customer base by doing it, then face the fear and do it anyway. Fear is the mind killer. 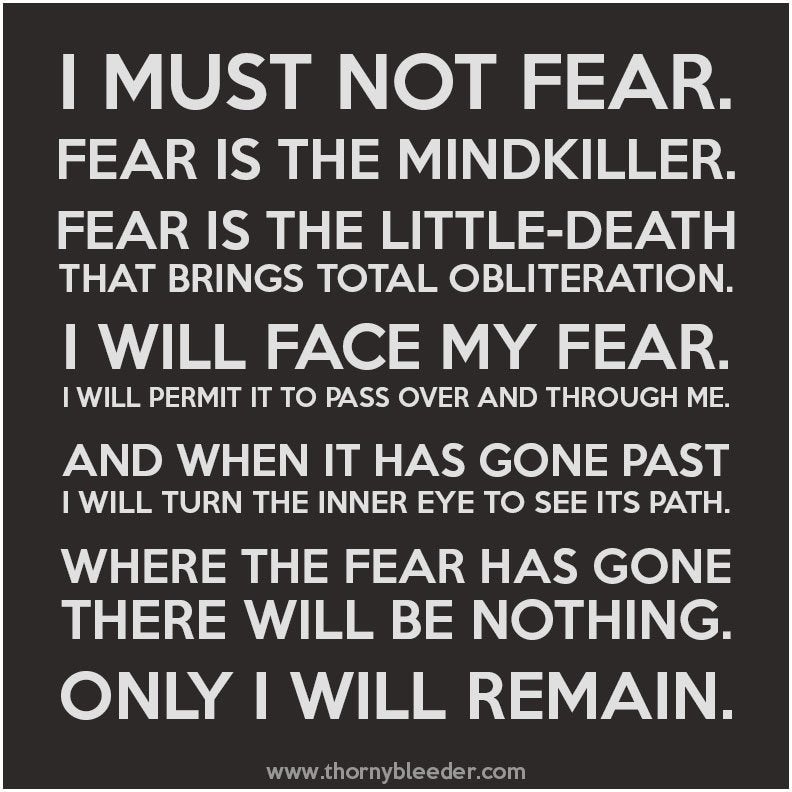 Go and get those customers by hook or crook.

It’s all very well reading Paul’s blog, reading my call to arms which calls BS on the fact founders don’t do it, but if you aren’t actually going to apply learnings, what they heck are you doing reading?

If you want to be held accountable here’s a ballsy challenge.

Write in the comment what you are going to do and your quantifiable target.

Come back in 7 days and write what you actually achieved.

I’ll respond to each challenge you set to hold you accountable!

But seriously guys, just get shit done. If you survive to live another day, then figure out how to automate and scale things. I’ve figured out these things the hard way, you don’t need to.