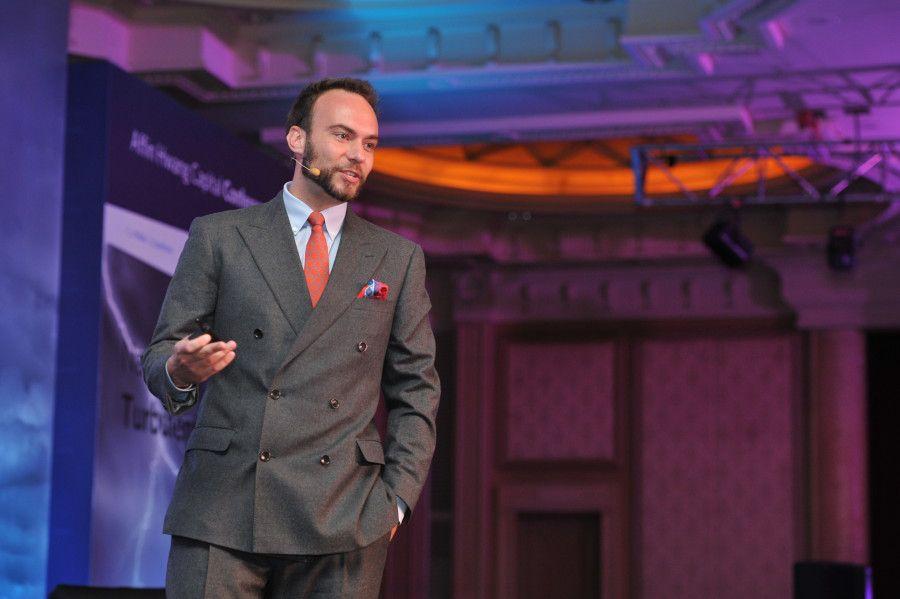 Lovely to meet you! My name is Alexander

I’m a startup mentor and I also build startups. I mentor, advise and groom promising entrepreneurs and institutional investors on all forms of internet startups… well, globally, it seems. I spend no time in North America, but US and Canada #represent. With amazing people, I have helped create some truly great companies. I remain ever grateful to investors for their trust and understanding. Over the years, I have met so many potential business owners who have been riddled with the question of where to find a startup mentor. After speaking with them, I realized that the problem wasn’t just about where to find a startup mentor, it was actually more about finding the right kind; a startup mentor that doesn’t sugar coat, So, I decided to be that guy.

I’m the Founder of 50Folds and we live for venture building and no bull-shit consulting. However, if you are stuck with something particular, you can organize a quick call with me here and sort that out.

When I am not ‘doing startup’, which is rare, I can likely be found Russian dancing and probably (not so probably) talking about startup. Yes, both the former and the later impact my ‘social’ life.

You can ask me a question and be featured on the ‘Ask Alex Podcast‘ here.

If you need a perfect pitch deck and are stressed out about your fundraising, I have a company just for you! Perfect Pitch Deck. Head over and check them out.

Funny facts and possible lies about me:

I have a sincere interest in people, so if you’ve ever been perplexed about where to find a startup mentor and are high-potential regardless of age, look no further and contact me.