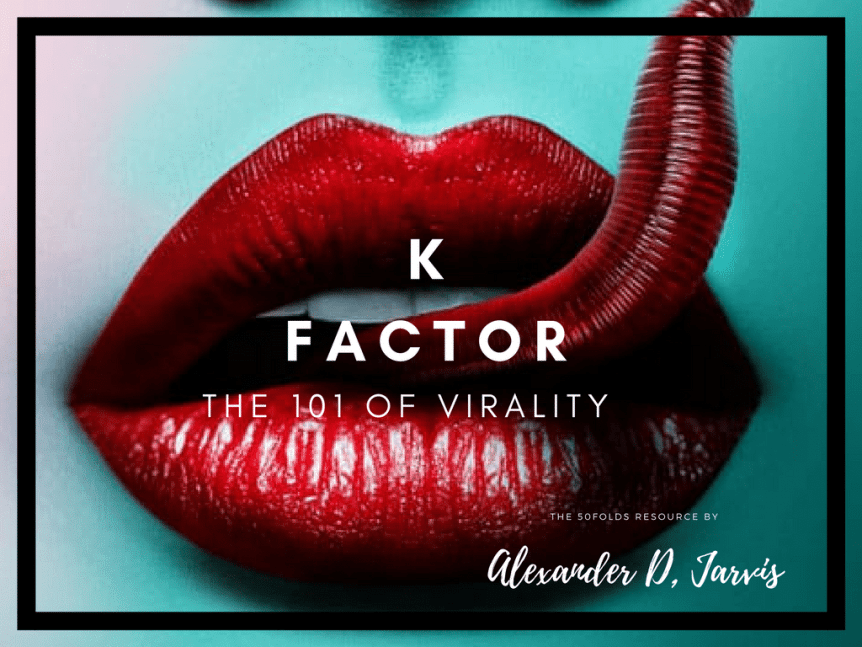 This blog is a simple introduction to explain the K factor in viral growth. This is part of a series of blogs to explain virality in models

You’ve heard of going viral. It’s this magical thing where you put something out into the world and without much effort, you are an overnight sensation. But underlying this ‘magic’ is an actual math formula (that’s simple and wrong, ha!). This blog will focus on explaining the basics of it through something called the K factor.
You can get the viral growth model here

What is the K Factor?

It’s a basic formula to explain the growth of a service, app or piece of content. Described another way, it’s the number of new customers that each customer you beg, borrow or buy is able to successfully bring into your startup (for freeeee!).

If you have you a really high NPS (They say they recommend you, right?) then you should have word of mouth.

Having a high NPS and getting customers through word of mouth is sort of virality. I actually differentiate virality (which is engineered) from word of mouth though, but let’s not get too complicated here. I want to keep this simple and focused.

Simple right? It’s not hard to comprehend that this viral stuff actually comes from epidemiology (spread of diseases).

So let’s think about a zombie land app game.

You’re a zombie, and you have one way to win the game which is… how do you infect everyone really fast by biting? Well, you need to bite people and they need to catch the virus as you tear off their flesh, right? Then the people that become zombies start getting the munchies too. 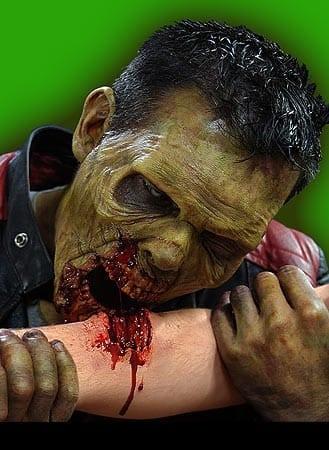 But your virus might be kind of lame since you didn’t pay the app developers in this freemium game any $ to buy upgrades. So each person you bit may not get infected, they might just die.

So your invitation rate is how many people you bite and the conversion is how many get infected (and don’t die).

Pretty simple, right? To level up, you need time to bite more and have higher efficacy. You prob wish you were able to share via social networks, right? Oh, wait, in the real world, you can! 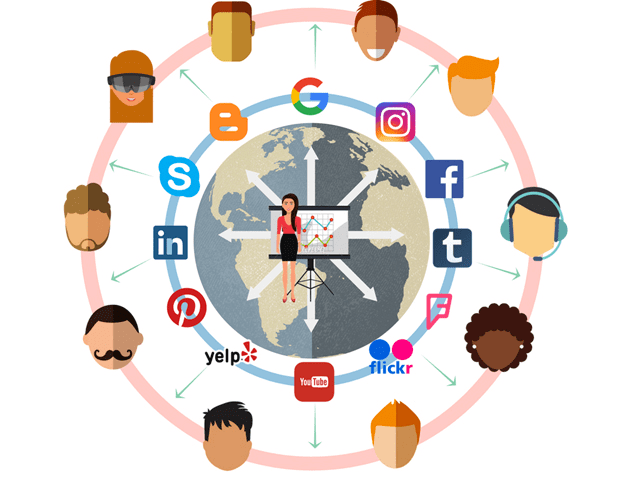 What’s the point of this formula?

You internalised that the more people you bite and the more that get infected, the quicker you win the zombie game and everyone gonna die soon, right?

But we just looked at a formula. You multiply the two ‘variables’ and out comes a ‘coefficient’ which is K. Your variables are basically inputs and the coefficient is the output, to understand the mathy stuff all simple like.

So when you times a number and a %, is that number big or small, intuitively? It’s probably small, right?

So if you increase I to 7 and keep R static, your K is not 0.7. Biting 7 humans is a fairly high number, right? So if you want that K to be higher we need to increase the R more, right?

So what is going viral?

The second you are even slightly over 1.0 your K is viral.

Because in the zombie game when you bite people, humans turn and become zombies and start biting others, right?

Well, if you bite and have a K less than one, then you don’t have Warren Buffet’s fav friend, compounding growth. Virality is based on compounding. 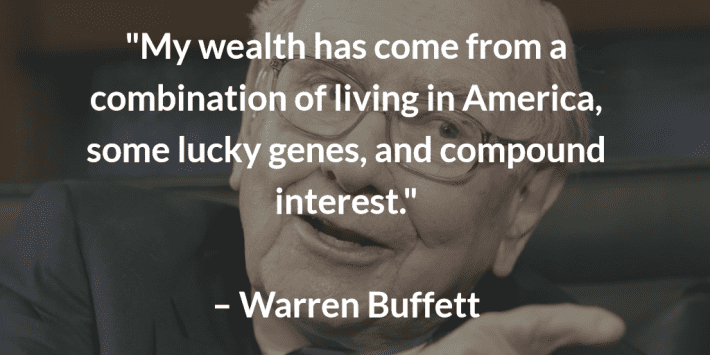 Put it this way, if each person you bite then bites two more and they bite two more and so on you are suddenly going to turn New York into a disaster zone the Avengers can’t save. The numbers keep doubling and doubling uncontrollably.

If your K factor is less than one then the Punisher alone has time to cap your and your lame ass hoard’s ass before it so much as reaches the news.

Having a K equal to one means you are in ‘steady state.’ You are neither growing nor declining.

A tiny fraction above and everything is different. You have exponential growth. Below one and you are in exponential decline.

Is virality that simple?

Well, that’s the explanation of K factor. Congrats! You’ve got it!

But… that’s just a tiny fraction of the bigger picture. ‘The truth is out there’ but it’s a lot more complicated.

Firstly the K factor is a terrible formula. It doesn’t account for reality which is of course complicated.

To understand it you need to understand a few things including the Adjusted Conversion Rate (So R is actually going to need to be AR) since we need to consider your market size (So, how many people can actually get bit and decreasing that number once more people get bit).

Next, virality is all about iterations (compounding) right? The video game doesn’t end after you bite one person. The zombie apocalypse happens from lots of biting – everyone biting everyone. How would you bring around the end of the world faster? More biting, right? And biting people and the time from bite to dead, to waking as a zombie and biting some poor fecker? In nerd language, that’s called the Cycle Time or (CT). Shorter CT means more zombies, faster.

So K is just a small part of ushering in the end of the world and I haven’t even laid on you the Effective Viral Growth Factor (EVGF) and Viral Invitation Factor (VIF).

In other blogs, we will get into each of these in more detail. For now, be happy. You’re one step into understanding this viral stuff.