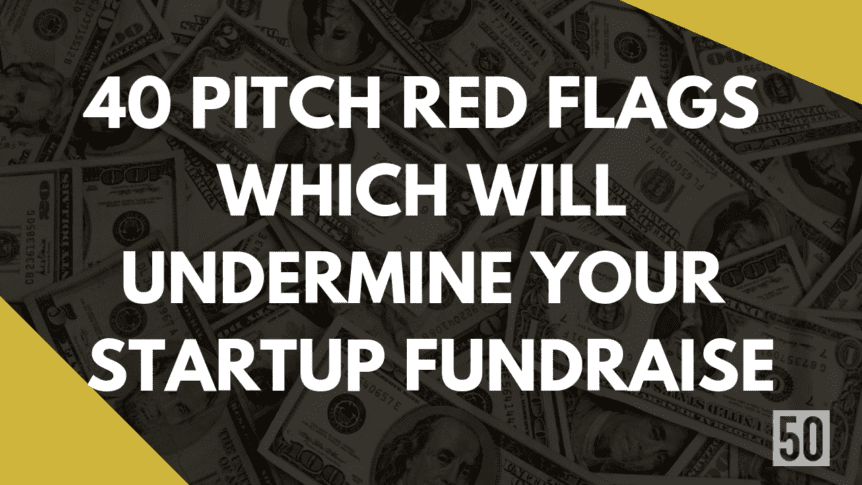 Fundraising? Don’t want to do stupid things? Here’s a blog for you. Now if you have been following me for some time, you know I normally write long blogs. This isn’t one of them. It’s 40 things that investors don’t like. 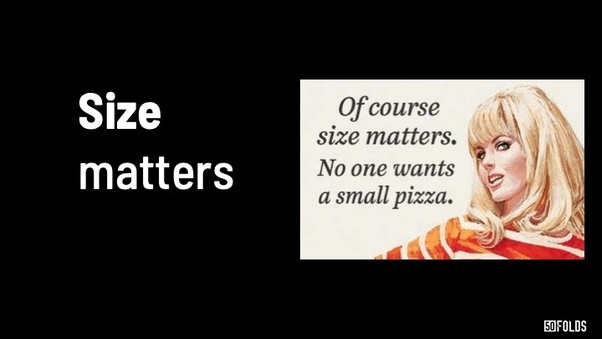 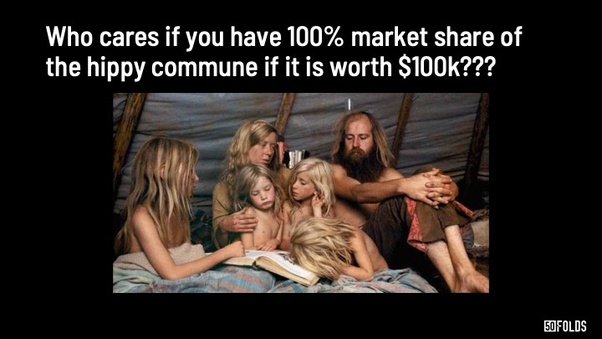 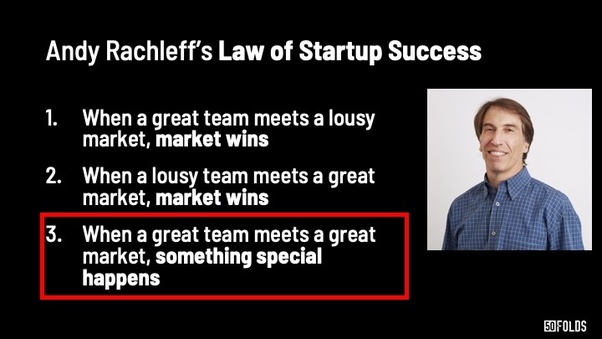