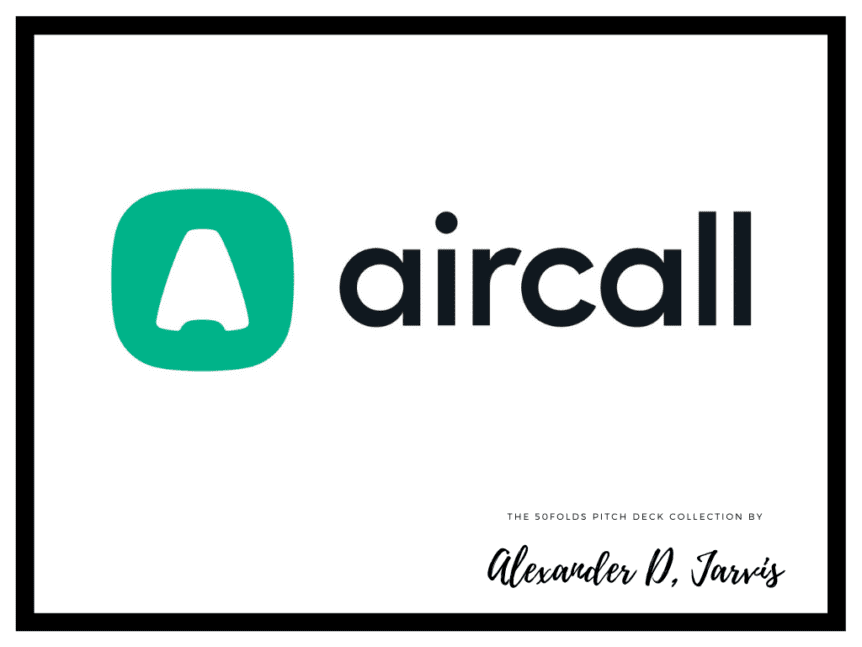 Aircall provides a cloud-based voice platform that integrates with productivity and helpdesk tools that workplaces are already using to make phone support easy to manage.

Call center software company Aircall says its latest $120 million fundraise, led by Goldman Sachs, is likely to be its last before an IPO.

The company, founded in 2014 before launching the following year, has now raised more than $226 million.

Aircall offers call software for sales teams which integrates with popular tools like Slack, Salesforce, and HubSpot. Its features include analytics tools, which the startup says can boost the effectiveness of calls, and its competitors include Cisco and RingCentral.

“We always had this ambition to go public, on NASDAQ, and we felt Goldman Sachs are the right people to do that,” chief operating officer Jonathan Anguelov told Insider, saying the Series D was “probably” the startup’s last pre-IPO round, though he did not give a timeframe.

CEO Olivier Pailhès told Business Insider the company has not ruled out a SPAC “if it makes sense.” Merging with a special purpose acquisition company, or SPAC, has become a popular way for growing firms to go public. Aircall’s size and growth profile make it a popular target for SPACs, Pailhès added, revealing the company had fielded several approaches.

The Series D investment brings Aircall’s total valuation to more than $1 billion, making it a unicorn.

Anguelov told Business Insider it has been “incredible” growing a unicorn in France, which has minted seven companies valued above $1 billion in 2021 alone.

He added that Aircall makes 85% of its revenue outside France. “Actually, we are even more proud of that,” he said. Traction overseas, particularly in the US, is necessary to succeed in the company‘s market, he added.

Since its last round, Aircall has doubled its ecosystem of software partners from 60 to 120, with a final goal of 600; opened an office in Sydney; and saw 65% total customer growth.

The bulk of its Series D will be allocated to engineering as it focuses on becoming a tech- rather than sales-focused firm.

The company plans to grow its 450-strong workforce to over 700 by the end of the year, and plans to open offices in London and Berlin. It already has offices in New York, Paris, Sydney and Madrid. 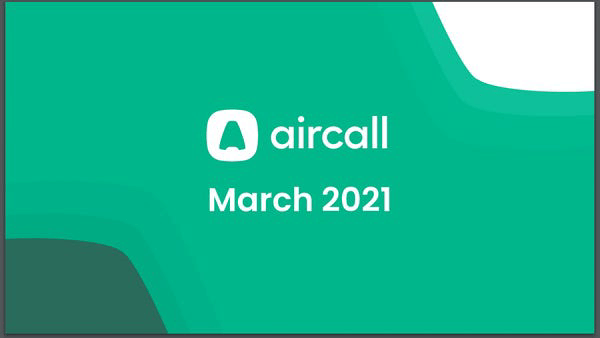 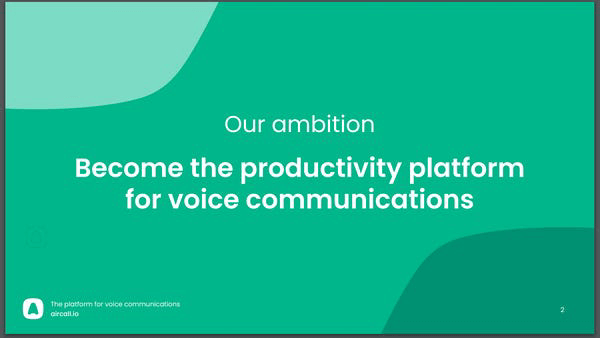 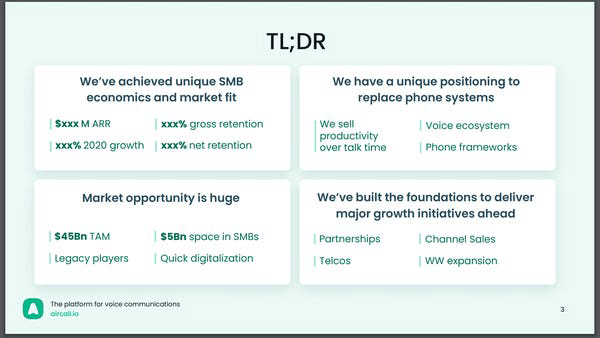 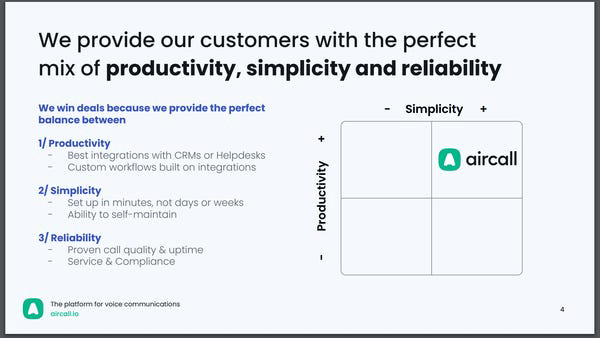 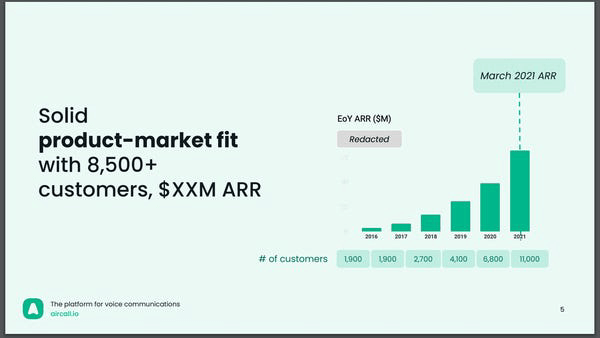 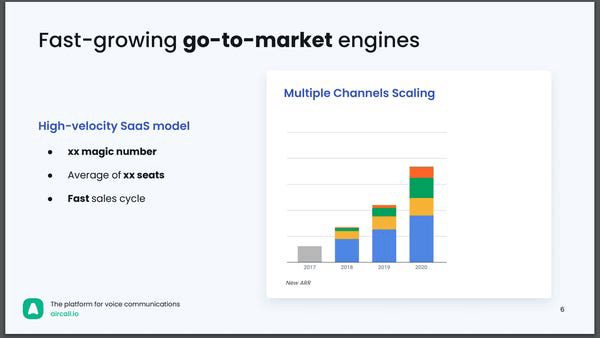 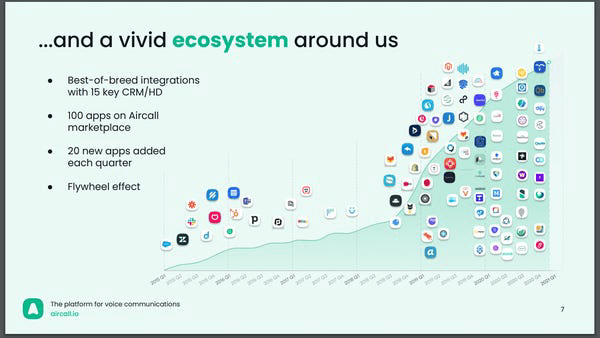 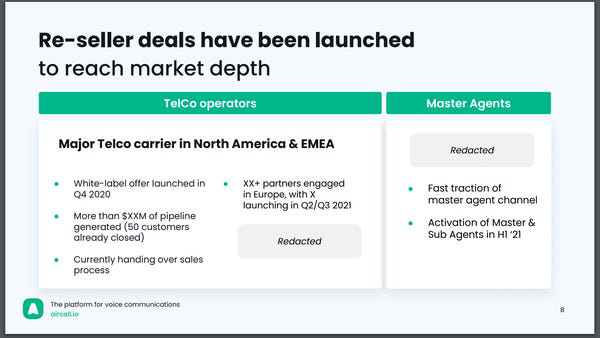 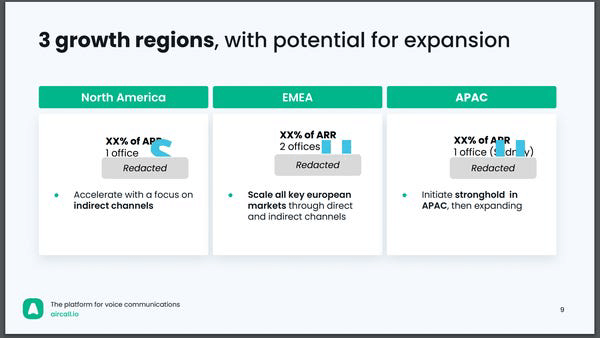 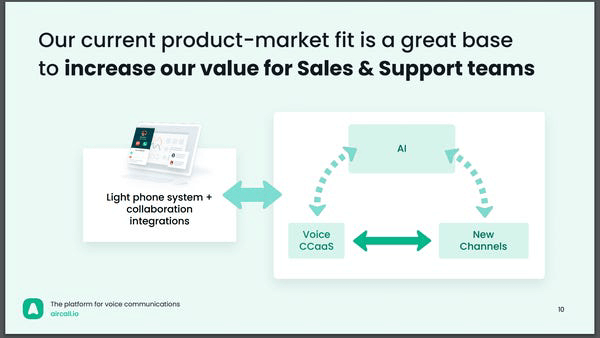 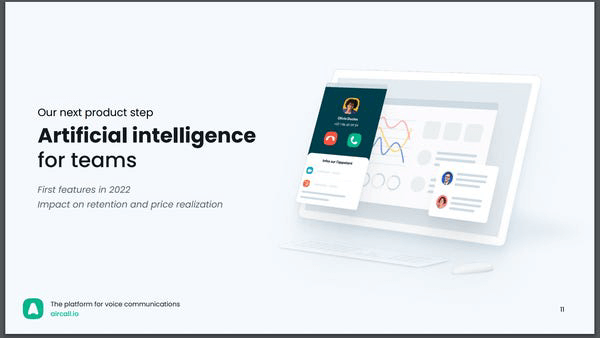 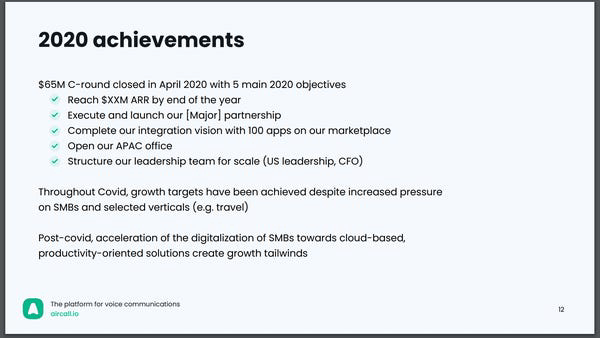 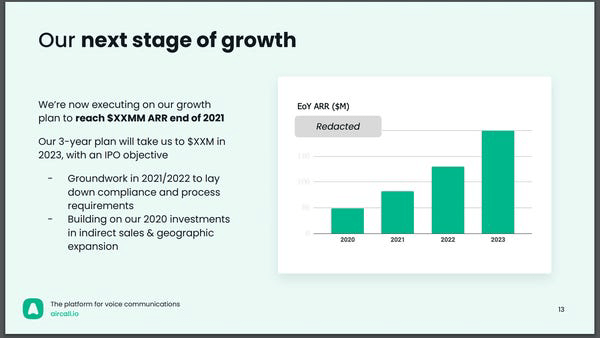 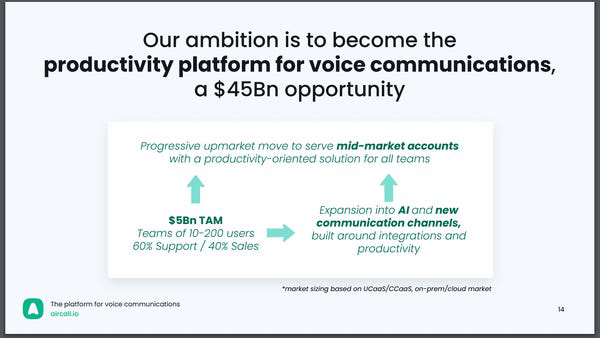 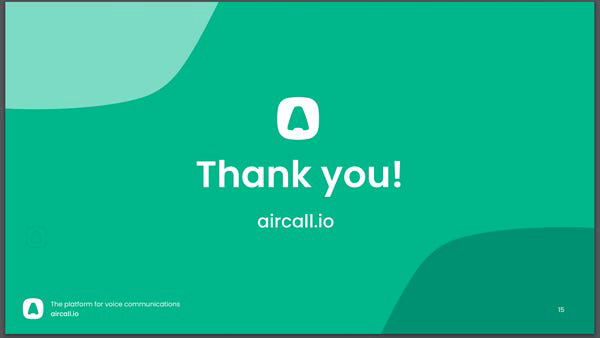