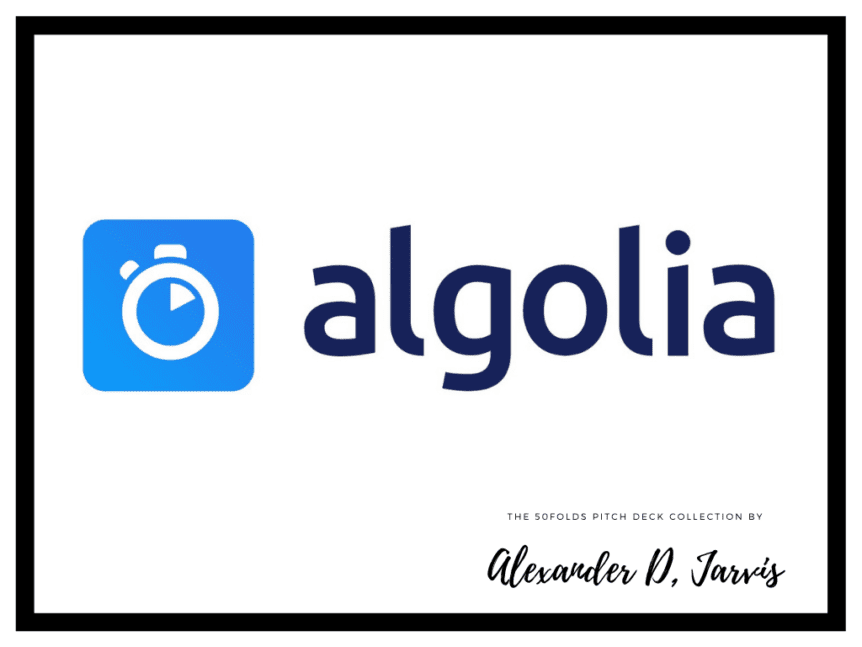 Algolia is the search-as-a-service platform that enables companies of all sizes to deliver fast and relevant digital experiences that drive real results. With Algolia, consumers are able to easily find and discover what they want across the web, mobile, and voice. Algolia allows developers and business teams to build and optimize delightful Search & Discovery experiences that increase online engagement, conversion rates, and revenue.

Search software and API startup Algolia has been through a year of change: CEO Bernadette Nixon replaced previous chief executive and Algolia cofounder Nicolas Dessaigne during the pandemic last May, and quickly brought on seven new executives to help the company scale.

Today, the nine-year-old San Francisco-based startup announced a $150 million Series D round at a $2.25 billion valuation — quadruple what it was at the time of its Series C funding in October 2019, the company says. The round brings Algolia’s total funding to $315 million and will help it compete against its big, public-company rivals Amazon Web Services and Elastic.

Nixon told Insider her new executive team has been the “secret sauce” for company successes such as the launch of a new recommendation product and the acquisition of MorphL, an artificial intelligence startup it bought for an undisclosed amount in January.

Algolia also moved from a subscription-based pricing model to a usage-based one this past year, which Nixon says customers welcomed: “If you want to start small, you can absolutely start small,” she said.

The startup’s change is part of a larger shift within the software industry toward usage-based models, where companies charge customers based on their exact usage of products or services, instead of via a recurring subscription.

Also this past year, Algolia rolled out a new enterprise sales strategy that Nixon says helped it land bigger customers.

“The makeup of the business has shifted quite significantly,” she told Insider. “We still cater to the small business, but we also flex now very nicely up into the enterprise.”

AWS’s search product is based on Elasticsearch, and the two firms have fought over Amazon’s profiting from Elastic’s open source software. Algolia, however, is immune from those legal battles because its own software is proprietary, Nixon says.

“Elastic has been in battle with lawsuits with AWS because they took the open source version, put it on AWS. We have our own IP,” Nixon said. “So that is a significant competitive moat.”

With this latest infusion of cash, Nixon says the 490-employee startup will invest in product and customer support, and expand into new regions like Germany, Japan, Singapore, and Australia.

Meanwhile, the growth of cloud-based services and software during the pandemic has been a boon for the startup, too — and Nixon is optimistic that will endure.

“Those people that weren’t focused on digital transformation and knew they should be, they actually started and took the plunge,” Nixon said. “In many ways, the ten years of progress that we made in the space of three or five months has been very good for business, and will only continue.” 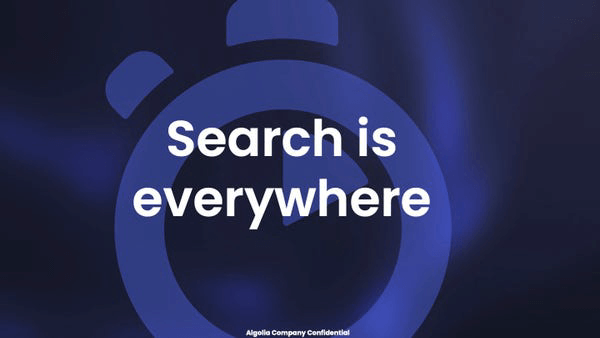 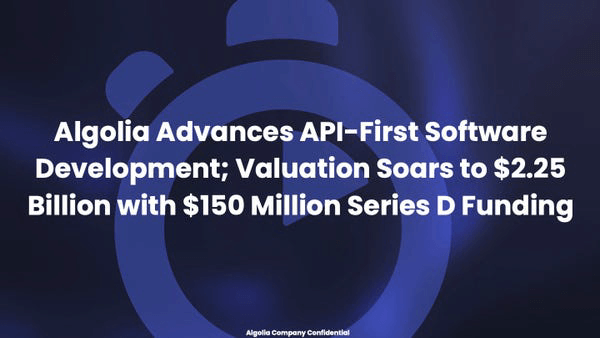 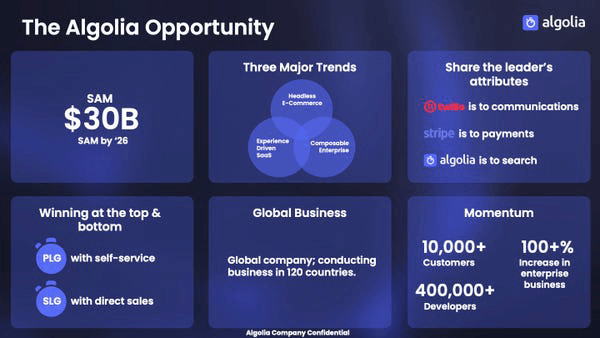 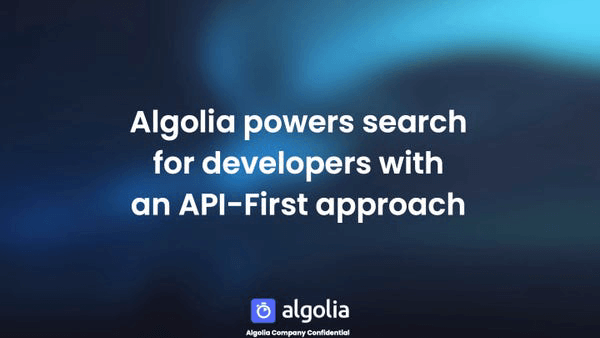 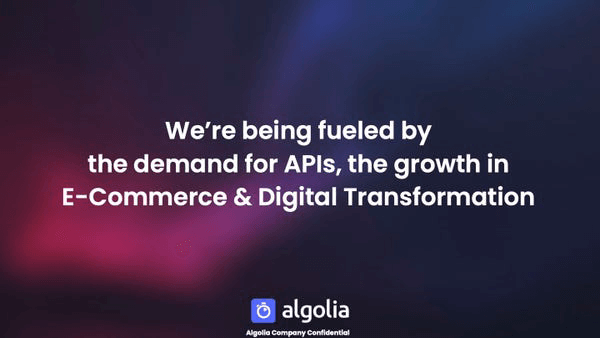 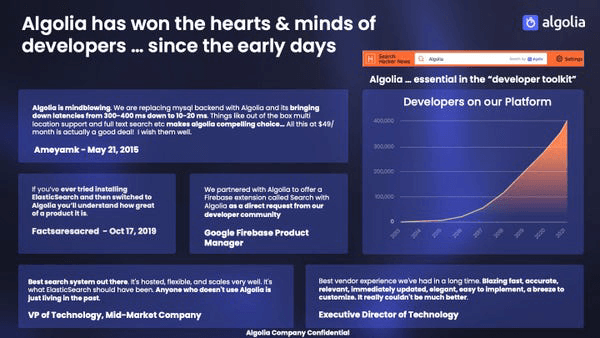 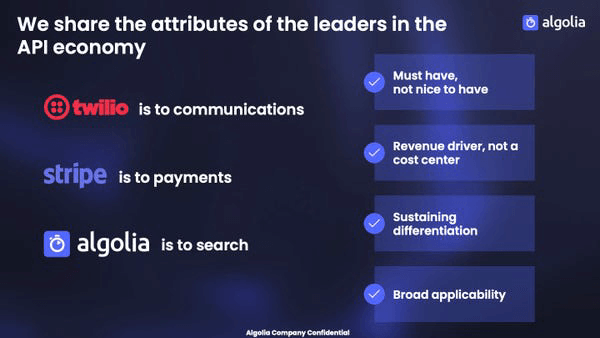 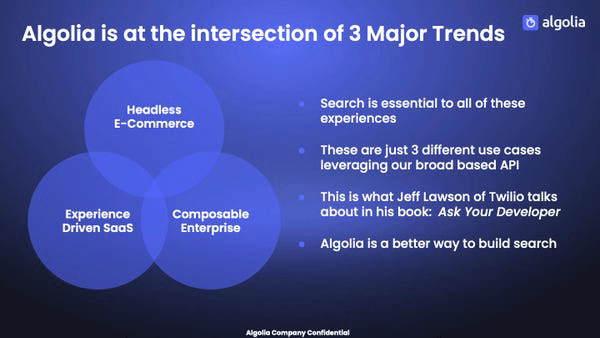 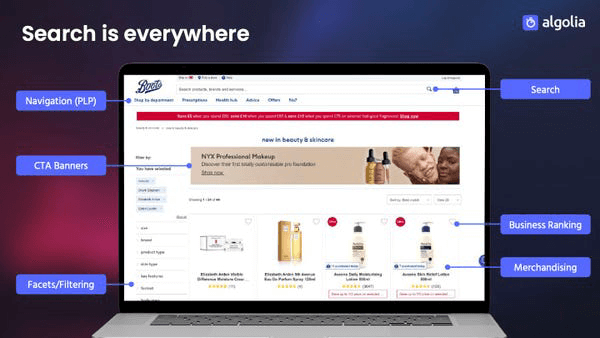 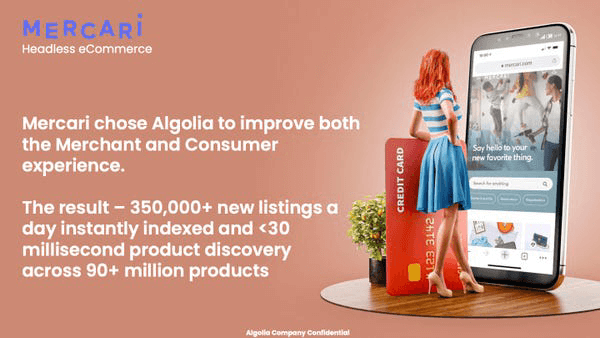 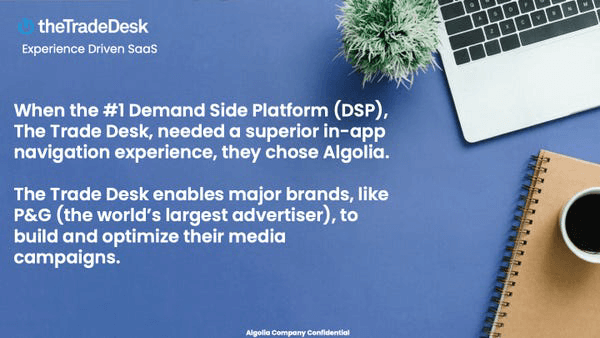 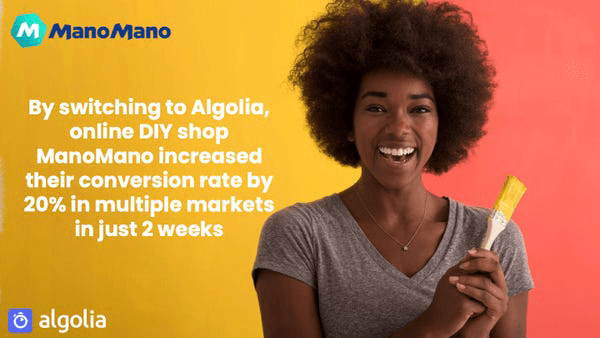 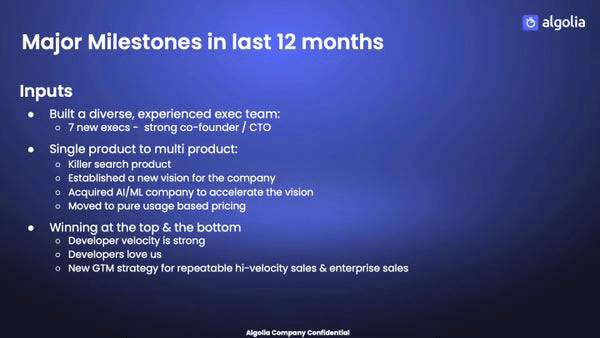 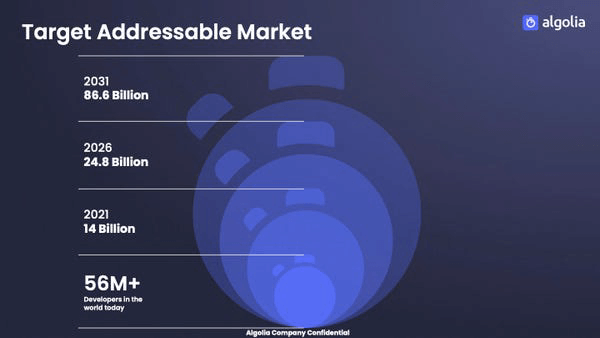 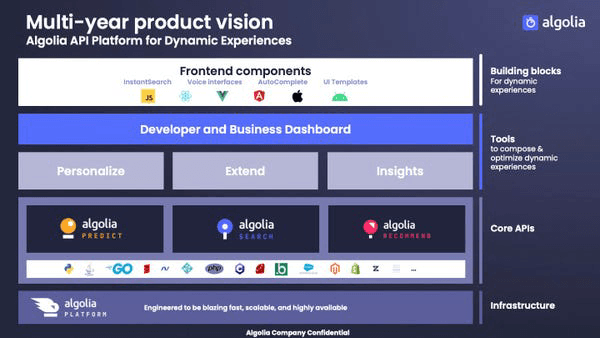 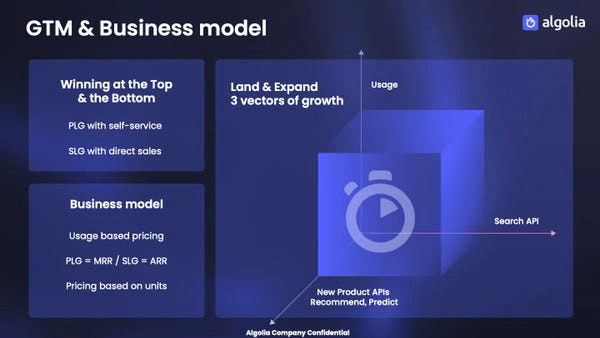 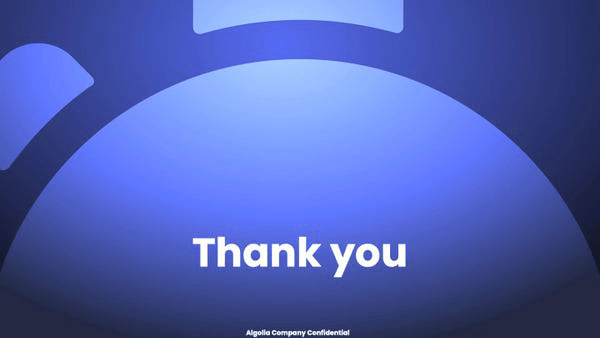