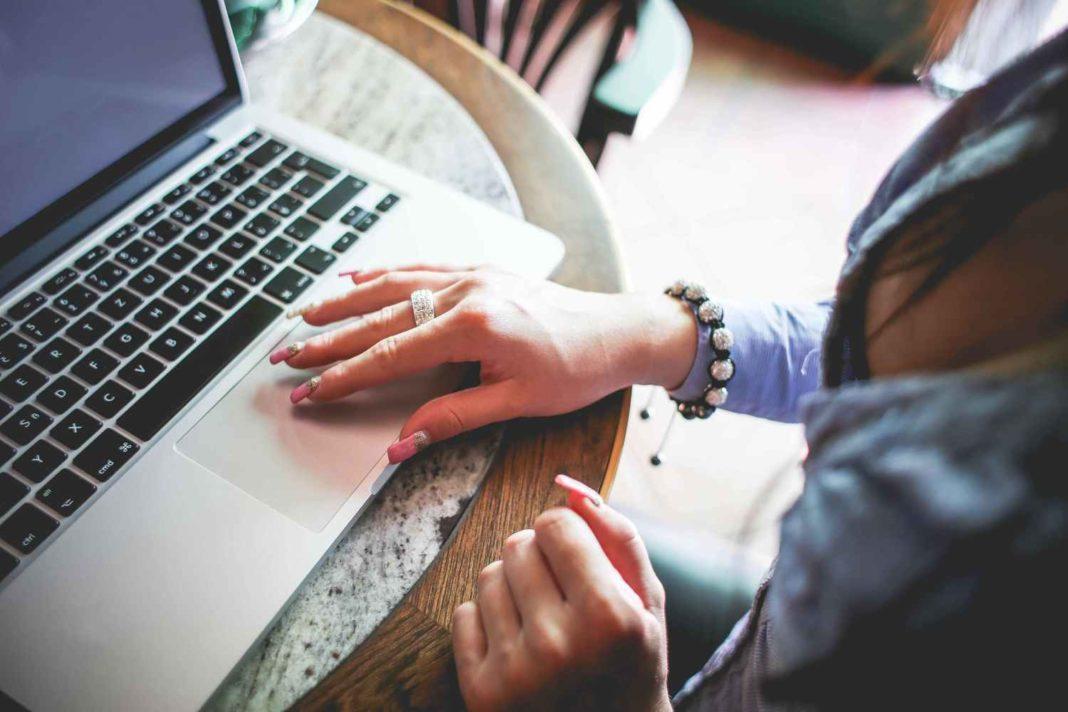 Angel investing is a pretty admirable business, IMHO.  There are so many companies that wouldn’t have been without them.

Here are 7 pieces of advice for Angels looking to have more success from one of the top VC bloggers, Brad Feld from Foundry Group. Read the full blog here.

1. Be promiscuous: To be a successful angel investor, you have to make a lot of investments.  I generally made about one investment a month when I was active as an angel.  While this pace may not be right for everyone, if you are doing less than four investments a year, I don’t think you are making enough.  Play the field – it increases your chance of hitting a monster and it’s a lot more fun.

2. Have a long term financial strategy: Early on I decided that I was going to write the same size initial check in every angel investment.  In the first phase (1994-1996) this was $25k.  In the 2006-2007 phase this was $50k (although I broke this rule by occasionally doing $25k or $100k and in several cases, even more.)  I always assumed I’d double down on each investment before the company either raised a VC round or was acquired (so – when I put $25k in, I was really allocating $50k to the company.)  Then, I decided how much I was going to invest over a particular time period.  In the 1994-1996 time period I decided to invest $1m in angel investments.  So – that gave me capacity for 20 investments (I did more – oops.)  In 2006-2007 I allocated more (and did more).  However, since I had a time frame and an amount per company, I had a baseline pace that I could go at before I got uncomfortable with how much I was investing.

3. Understand the difference between 0x and 100x: I’ve had two of my angel investments return over 100x each.  Since I had a strategy of investing the same amount in each company, all I needed was one 100x to allow me to have 99 companies completely flame out and return 0 and I’d still break even.  With two investments at over 100x, I now have a built in gain of significantly over 3x across all of my investments since I’m made about 75 of them and I’m now deliciously “playing with house money” on all of the rest.

4. Choose people over ideas: I have never regretted making new friends through an angel investment that failed.  I have always hated working with people I didn’t like, or didn’t think were A+.  It’s an easy filter – use it.

5. Decide quickly: My best investments as an angel were made after one meeting and I’ve often committed in the meeting.  Sometimes it has taken me longer – usually a second meeting or a long meal.  But there’s no reason for an angel investor – especially an individual one – to drag the entrepreneur through a long, protracted due diligence process.

6. Don’t torture entrepreneurs: Remember, you are supposed to be an “angel investor”, not a “devil investor.”  If you really want to be a great angel investor, decide quickly and then help the entrepreneur get their financing done!  Be a force for good in the universe.

7. Run in a pack: The best angels run in packs.  They share deals.  They love to work together.  They don’t feel obligated to invest in each others stuff, but they often do.  And they communicate with each other.  If you run in a pack, different people will take the lead role in different cases – sometimes I’d be the lead investor in an angel deal and – with a $25k check pull together a $500k round.  Other times I’d just be one of the $25k checks in the $500k round and pawn off the work on one of my friends.  Either way, I have a lot more fun playing with others – especially when the companies win!

#3 is particularly important as it is the power distribution law. #4 is surely key, as only great founders will be able to respond to the real world.