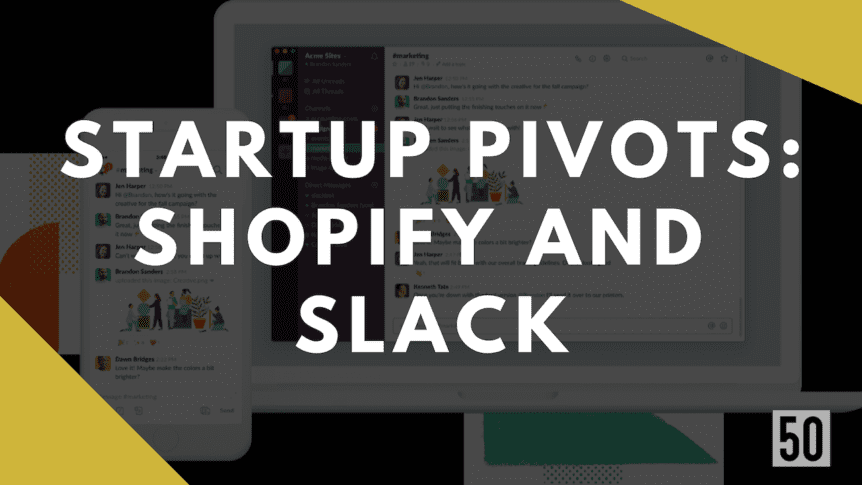 Video on Shopify and Slack 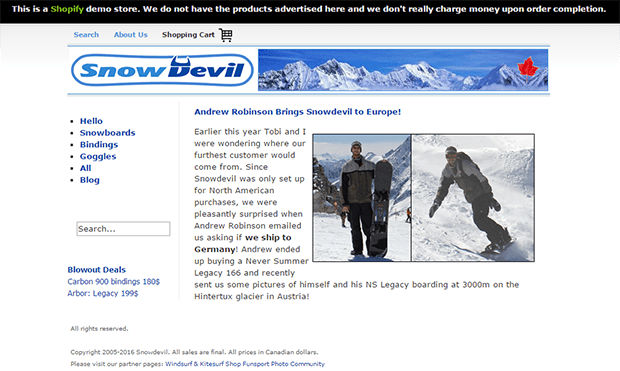 It is incredibly powerful if you solve the problem you actually have yourself. It’s really tough to develop a good product when you don’t have very close proximity to the people who actually use your product. The closest proximity you can have to those people is to be that person. – Tobias Lütke

When Tobias Lütke and Scott Lake decided to build an online store in 2004, they had no idea they would end up creating the world’s biggest e-commerce platform. All they planned to do was build a site where they could sell snowboarding gear.

Shopify started as a solution to a problem the founders had personally experienced.

The founders wanted to launch an online snowboard shop, but they couldn’t find software that worked for them. Lütke described it this way:

I set up our online store based on a variety of different systems such as Miva, OsCommerce, and Yahoo stores. Truth be told, all those systems made my skin crawl because of how bad they were. The final straw was when I got a custom design made for my snowboard store and I couldn’t get it to work in Yahoo stores. We had this great CSS-based layout done with all these new fanged ‘web standards’ and the customizability of Yahoo Stores barely allowed me to change the background color of the top frame.

When all life gives you is lemons, and you are a founder, you build a fucking lemonade stand!

Lütke was a software engineer by trade, but by 2004, he didn’t want to work as a programmer anymore—he was burned out. He decided to pursue a passion and open an online store called Snowdevil where he would sell snowboards from third parties.

Right away, he ran into a huge problem. Every tool that Lütke tried to use to build Snowdevil frustrated him. What he really wanted was a simple, user-friendly tool—one that didn’t exist yet.

Lütke decided that instead of using an off-the-shelf solution like Yahoo! Stores, he would build the online store infrastructure for Snowdevil from the ground up.

At one point, in an especially frustrated moment on a Friday evening, I said, ‘Well, if I spend all weekend working really hard, I can probably create the software myself and then we won’t have any of these problems anymore’

After two months of building on Rails, the bare bones Snowdevil site was up and running.

They had a profitable season of snowboard gear sales in 2004, but the initial response to Shopify stood out to them even more than their store. They’d started passing their e-commerce platform around to some colleagues in the Rails community, and got a ton of inquiries about how they had built the website.

Before long, Lütke and friend Scott Lake were less motivated to sell snowboards than they were to build a business around the e-commerce platform they had created to help others sell their wares online. They shelved Snowdevil. The duo spent a year and a half expanding and improving their software, paying special attention to flexibility.

With $200,000 from friends and family and $250,000 from an angel investor, Lütke and Lake officially launched their customizable online-storefront builder in 2006 and called it Shopify.

It was a rough start: The co-founders went without salaries for nearly two years, and shortly after launch, Lake departed. The company was making around $8,000 a month and had a very small customer base of some Rails community members and design-minded individuals. But the most important thing was that they had paying customers.

This is when the alignment between a business model and customer success fell into place. Shopify now focused their product development on building features that helped customers sell more because every sale for a customer meant more revenue in transaction fees for Shopify. For instance, they built analytics into the product to help merchants track their inventory and sales, which early users loved.

The new team’s focus on perfecting their creation paid off in 2008 when they became profitable. In 2010, Shopify attracted the attention of investors, securing $7 million in funding, and in 2011, the company raised another $15 million.

Lütke and his early team built an easy-to-use product where none existed and gave small merchants the tools to solve their own problems. This created a new market of people who had never been able to successfully sell online before, but now had everything they needed. They solved a problem for themselves and it worked out well.

Slack was an ICQ tool for a startup called Tiny Speck

6 months after leaving Yahoo! post the Flikr acquisition, Stewart Butterfield went back to his roots building games with a company called Tiny Speck.

Tiny Speck launched Glitch in 2011, a browser-based nonviolent MMO where players roamed the minds of 11 cosmic giants. Rather than fighting each other with swords, players could have their rival religious factions battle each other for converts. “Monty Python crossed with Dr. Seuss on acid.” 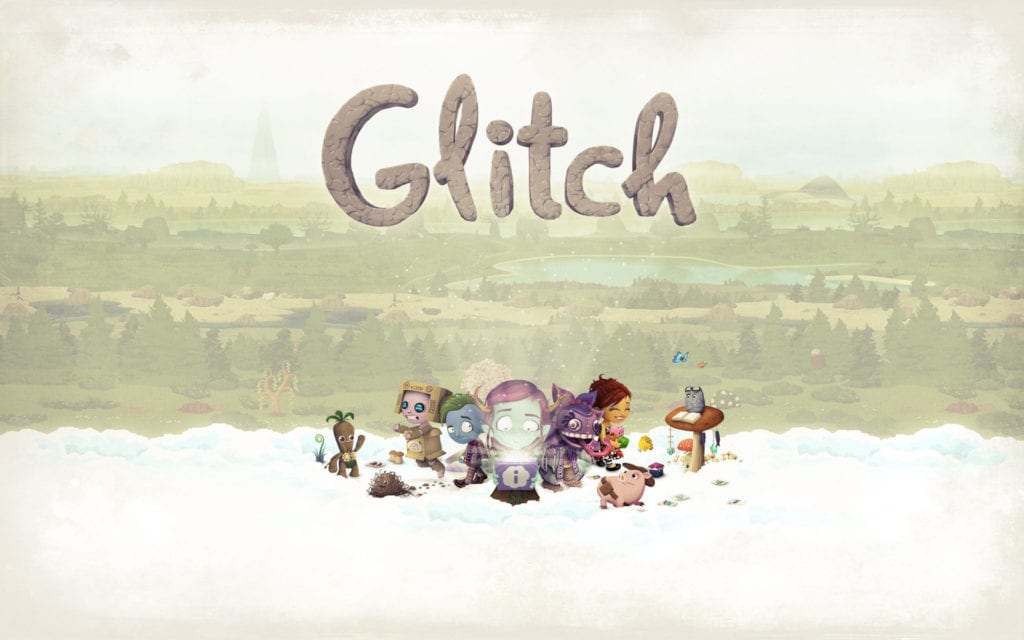 Tiny Speck had grown to a total of 45 employees over the course of 3 and 1/2 years. Despite gaining a cult community, Glitch shut down a year later in Dec 2012. The decision was based on their belief that it would never scale to achieve the kind of venture gains that their investors would want.

The closure was brutal. Butterfield couldn’t make it through 60 seconds of telling his employees that the game was over without getting upset. Tiny Speck had, however, money left over from VC investment, and paying that back would’ve made economic sense.

They could have returned the money to the shareholders but the investors took a bet on the team and let them use the money to work on something else. Why did the investors do this? Well, Stewart has a history of successful pivots…

During the development of Glitch, Butterfield’s team had written a collaboration tool; because the team was geographically distributed all over North America, most communication was not face-to-face but online. Being old school, they initially chatted via IRC, it simply didn’t scale as the team increased to dozens of people.

They found that wasn’t good enough. Instead of using a crappy team messaging software to improve productivity, they built their own. Then kept adding hacks to add more features till over time it was a decent product.  They effectively had built a customized, turbocharged team communication platform.

One thing we were sure of was that we wouldn’t work without a system like that again, and we thought a lot of other companies would like to have such a system

The day-to-day socializing during the process of making Glitch turned out to be the use case for a more successful product.

By June 2013, they were inviting friends in other companies to try Slack out for themselves. Through sheer word of mouth, Slack has gained 16,000 users since opening a quiet beta.

For now, it has the title as the fastest-growing company of all time. Boom.