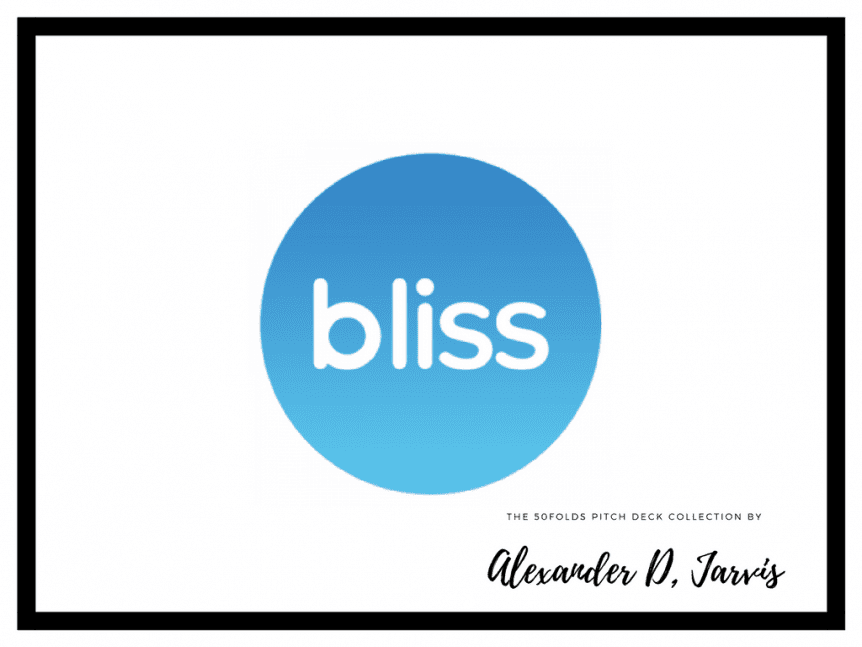 Here’s the Bliss pitch deck the team used to raise its $400k seed round in 2015. Bliss.ai raised $400,000 in two weeks, from 61 investors, through AngelList. They were live for one and a half years before shutting down.

Bliss is a code review management product. They allow you to set thresholds around the code quality (e.g. complexity) of code being submitted to pull requests, which allows engineering teams to release code faster.

The deck is generally pretty decent. The team have fundraised before which helps a lot. They put together their first draft in just 4 hours. It’s not that dissimilar to this one.

A view of their business model by my acquaintance Mukund Mohan:

“I had heard the term before and knew what it meant in theory, and tried to understand it in practice as well, but it always fell in the “nice to know” not a must know bucket.”

Don’t bother writing contact details on the cover. No one cares if you write confidential, so don’t bother. 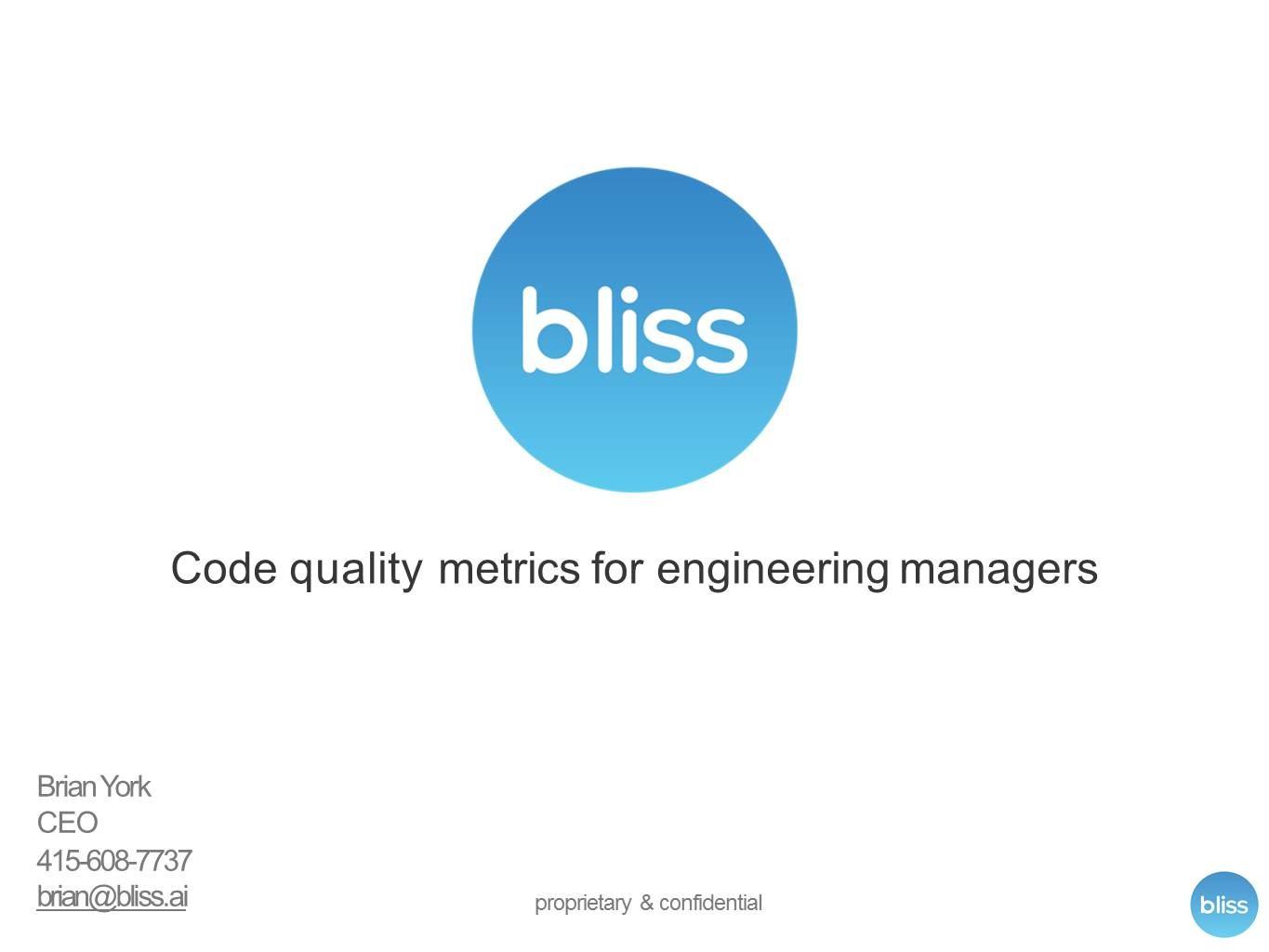 Like it. This is what I call a one-liner slide where you explain what you do simply so investors know what the heck the deck is about. 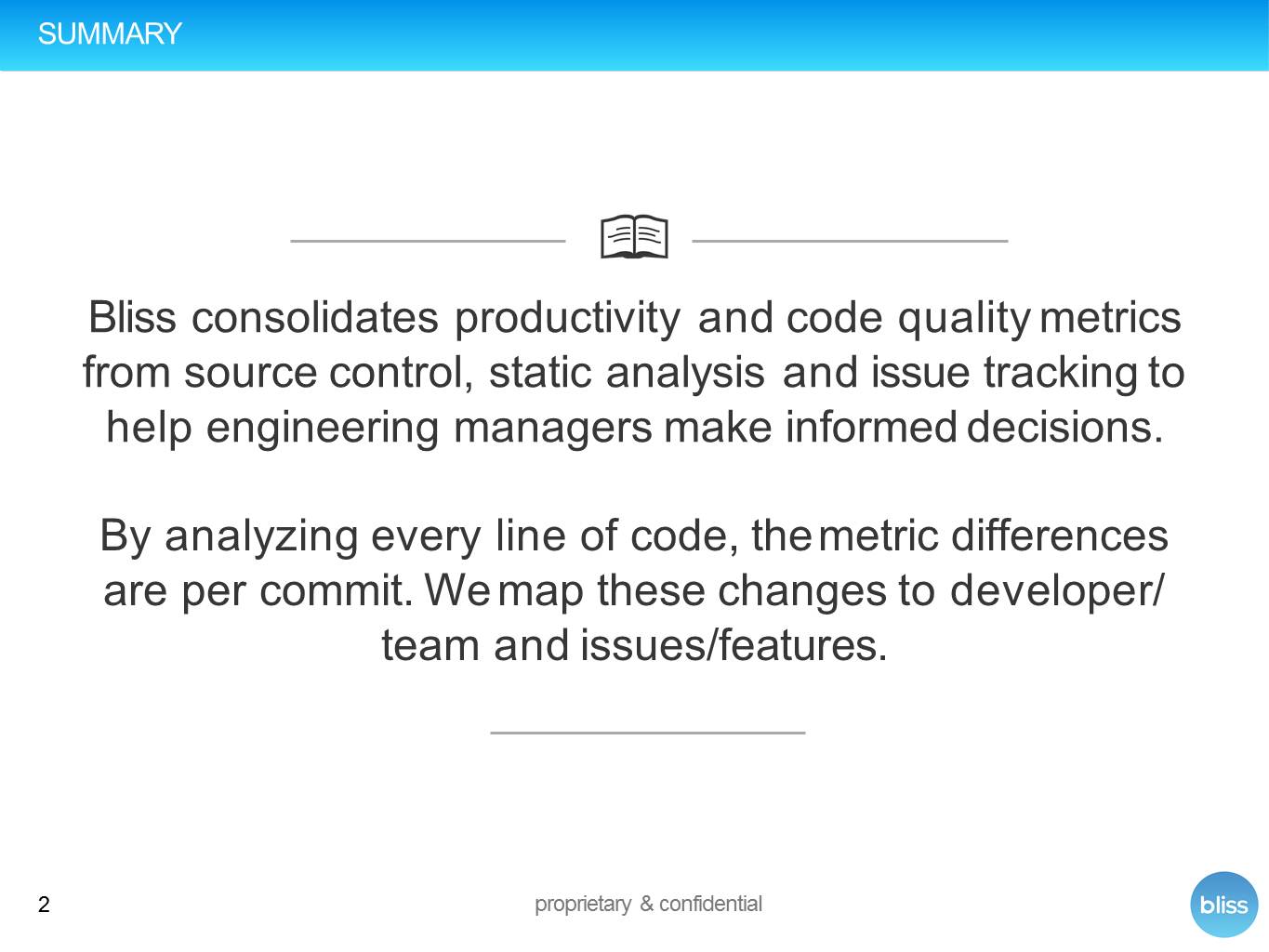 The headers make me want to vom. Do not write ‘problem’ like you are making your way through a checklist. Write the fricking problem! Don’t make investors think.

The content on the slide is fine, but do you get the impression the founders are particularly insightful, that they truely understand the market and its problems? No. But if you need to get your deck done quickly, this is a decent way to go. Three is always good (rule of three). Visually they just need to add an icon to make the slide more engaging. It’s a small but simple thing to add.

Also, I would have the three problems on the horizontal not the vertical. 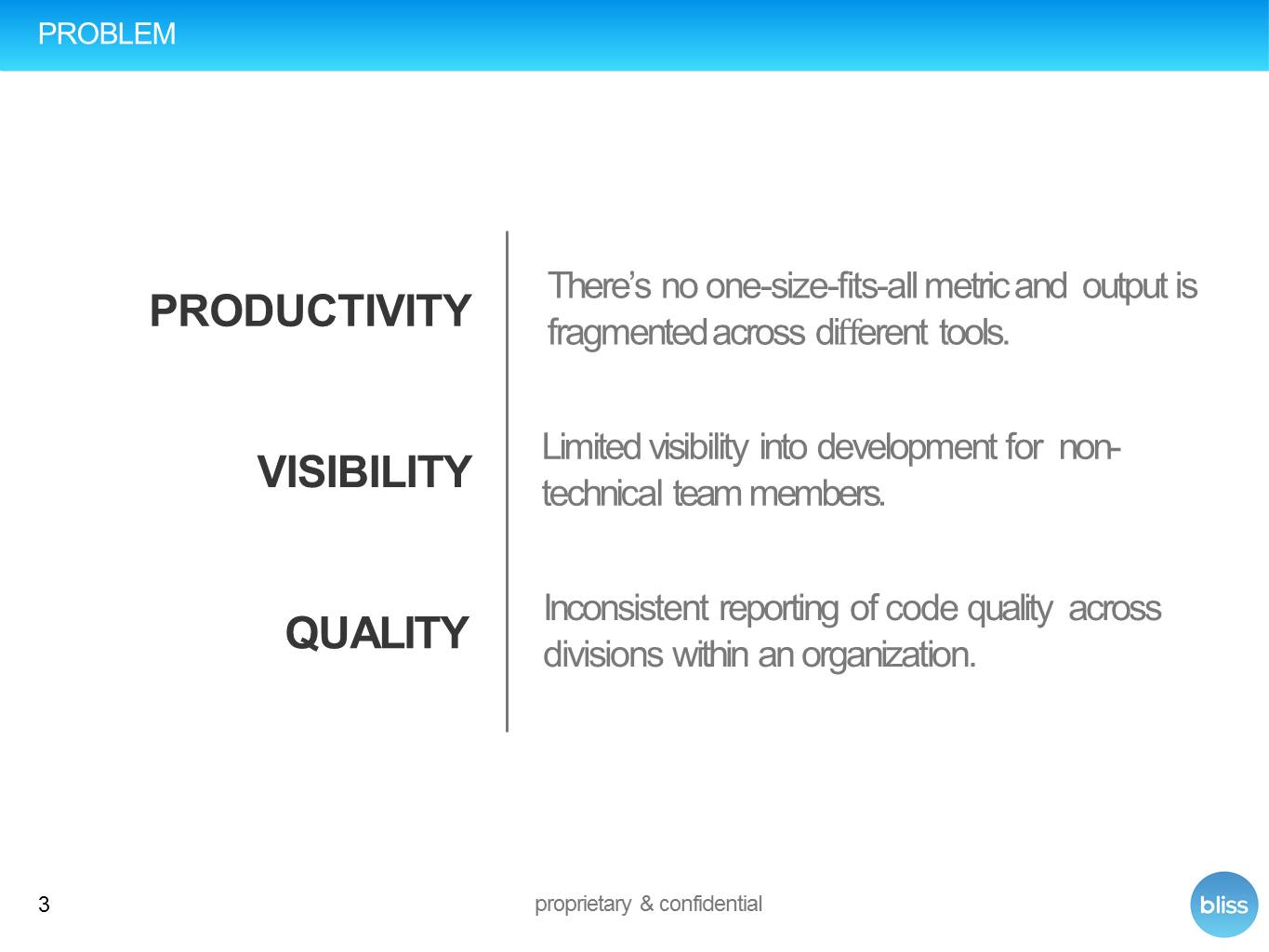 All the headers suck donkey schlong. Headers are so important!

I like the two boxes, it intuitively makes sense to me. It’s not the best slide ever, but there’s something to this slide I like.

They mention the dashboard, why not just show it? 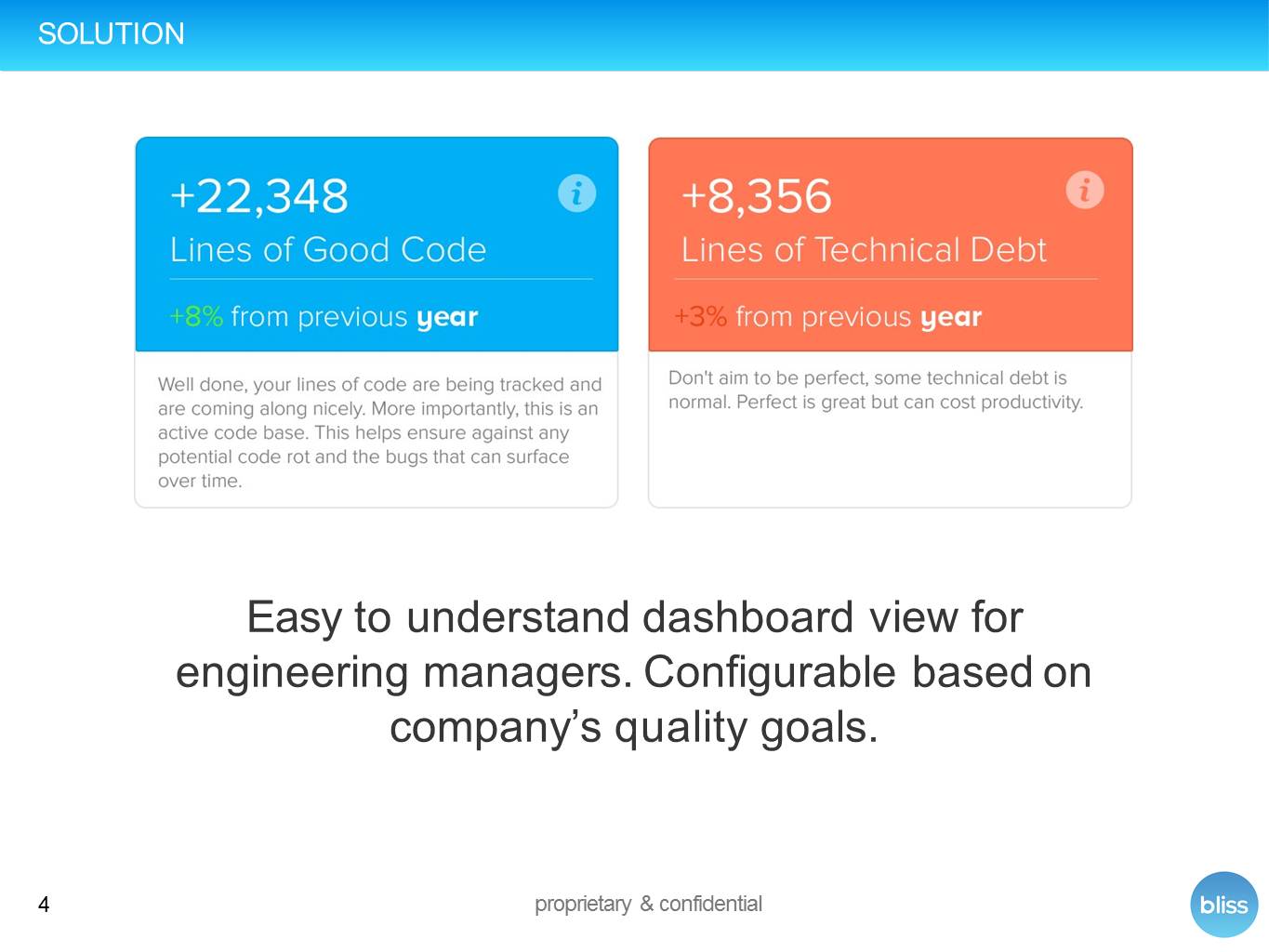 Explain it and prove it… I’m not sure if they are trying hard to make out that they have ‘special sauce’. 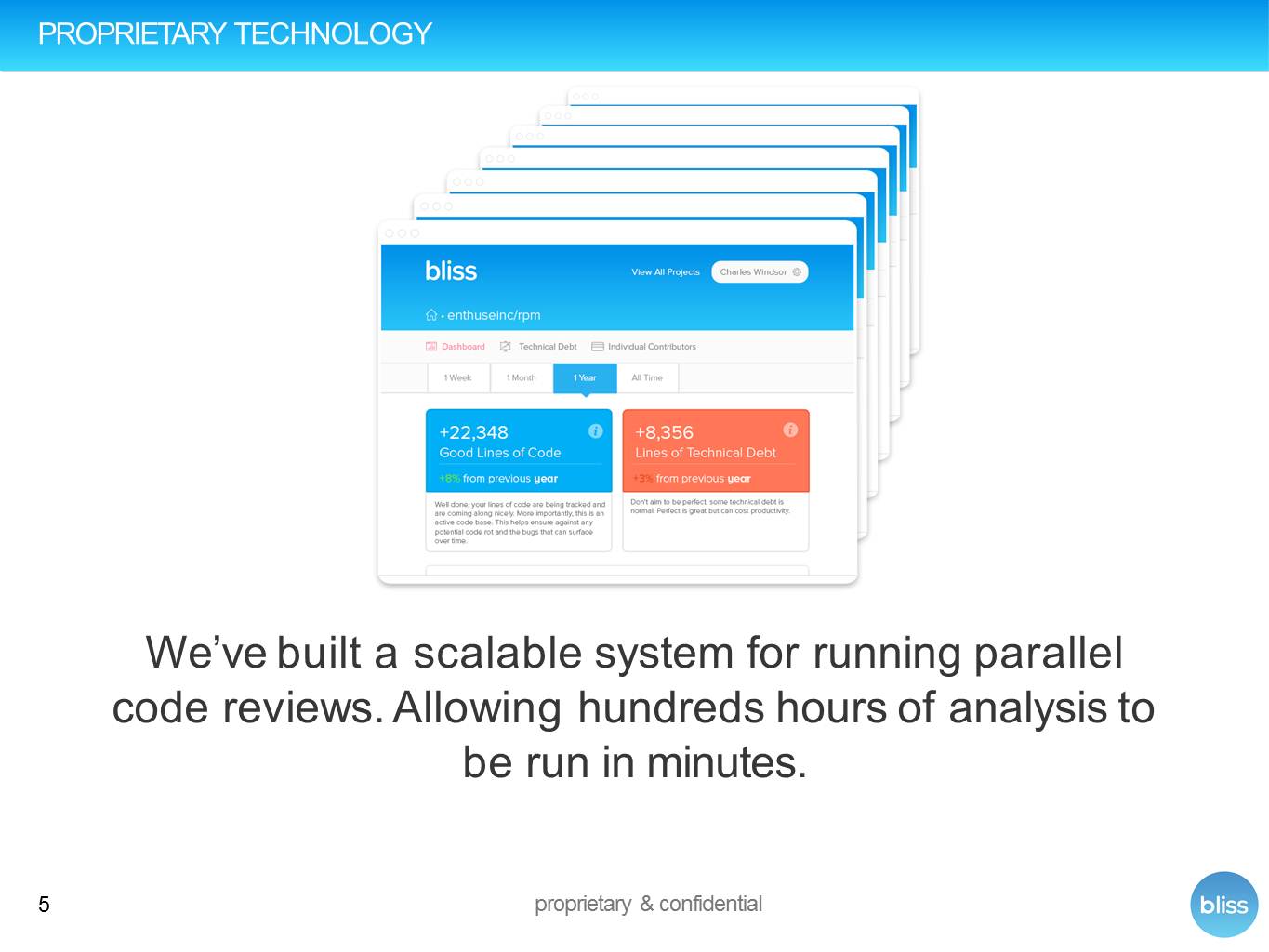 The traction points are good for an early-stage company. The slide is just all over the place. 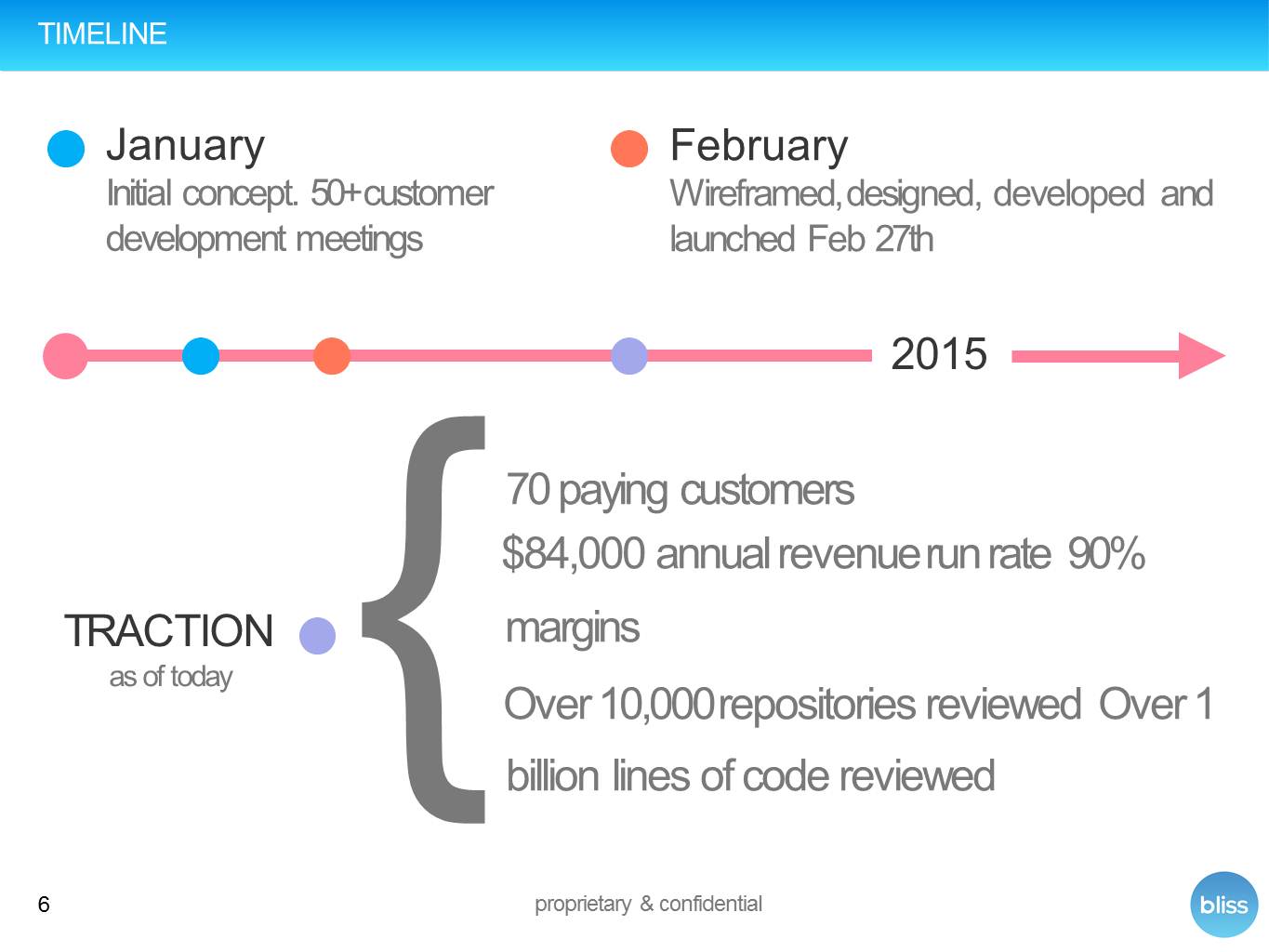 This is not a GTM slide. It’s garbage. Quotes are not a GTM strategy. 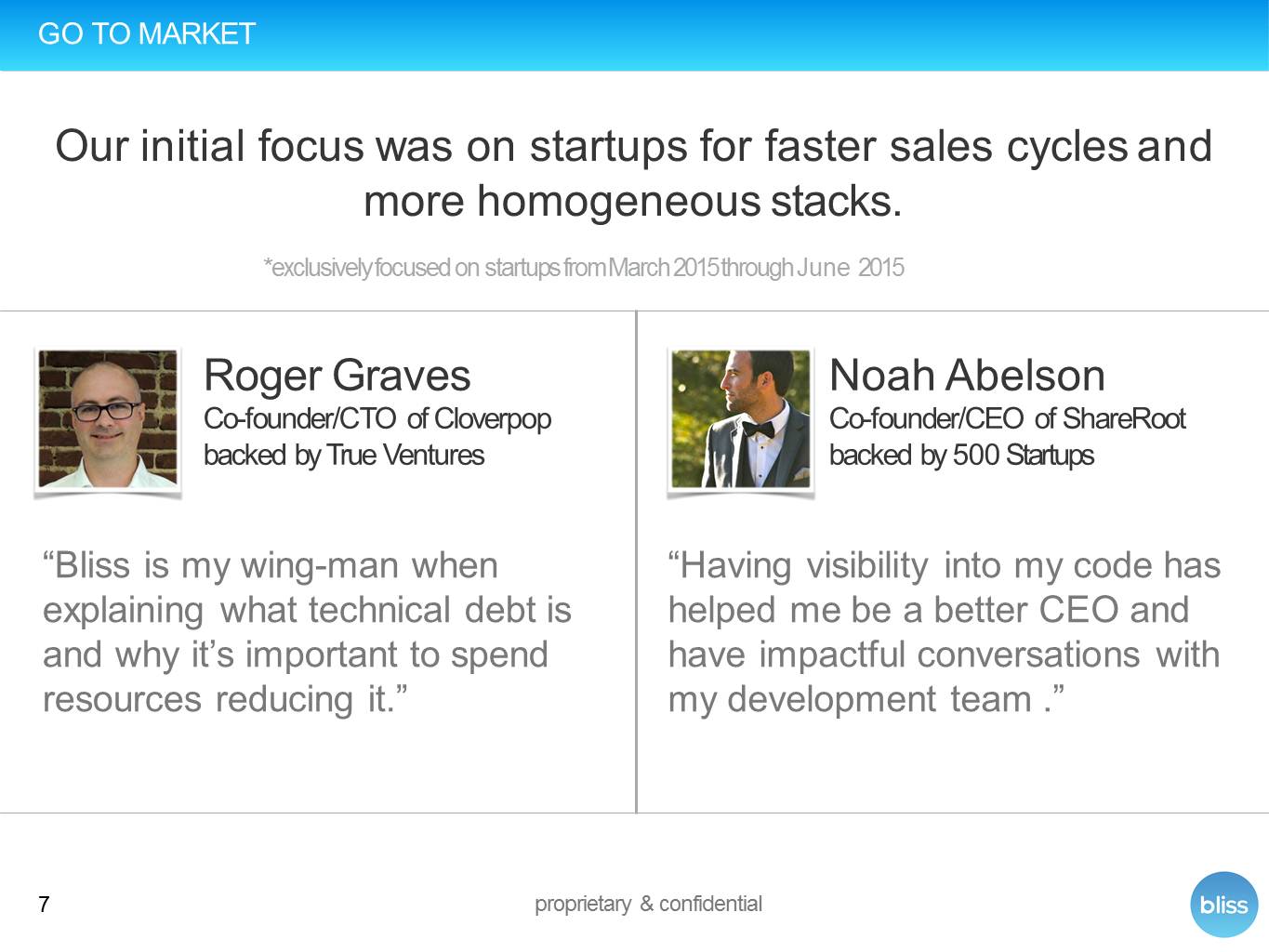 I’m not sure what the point of this slide is? Can you tell? 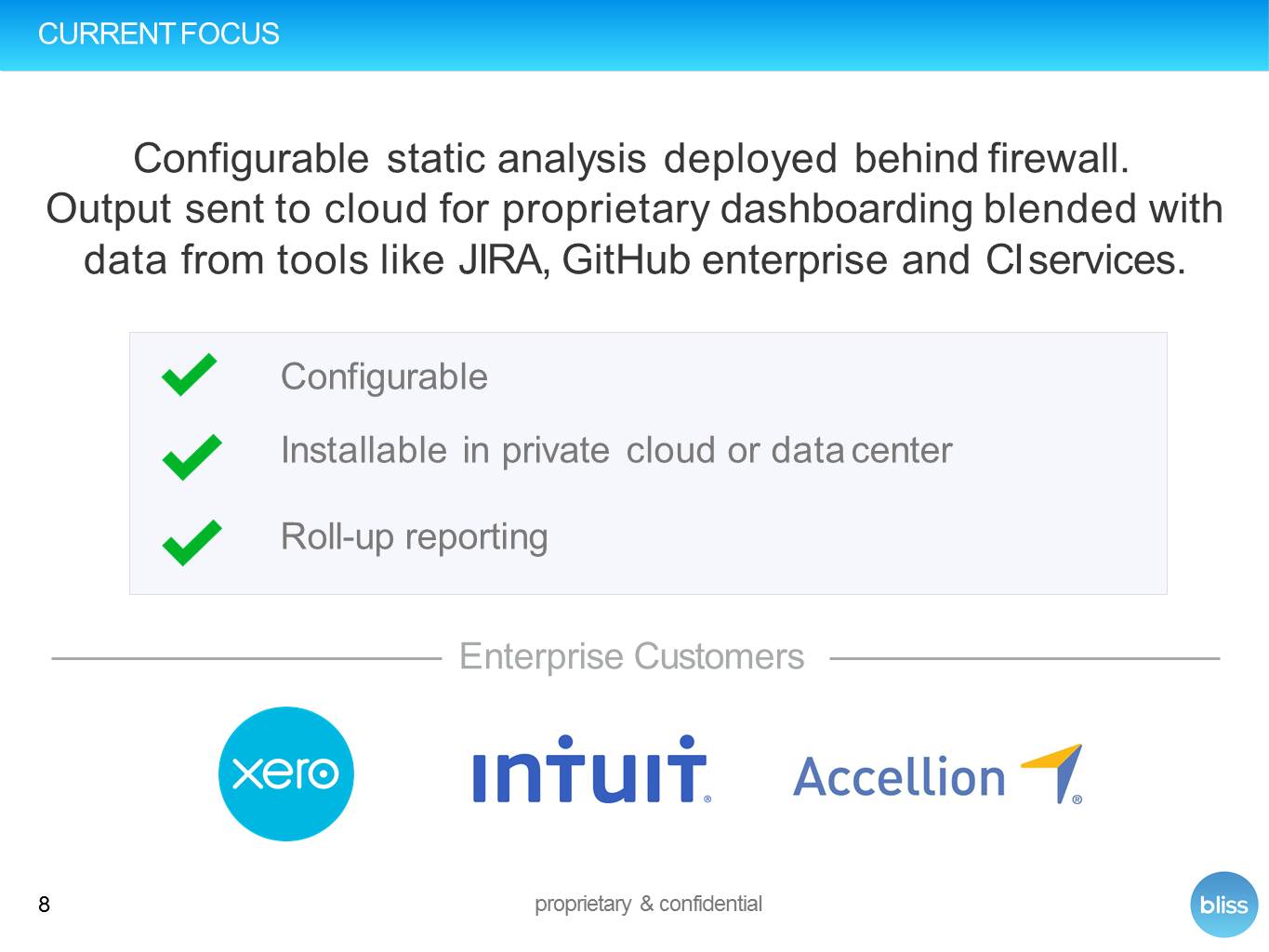 The slide is fine. I don’t know what they mean by ‘website’? Is that SME? 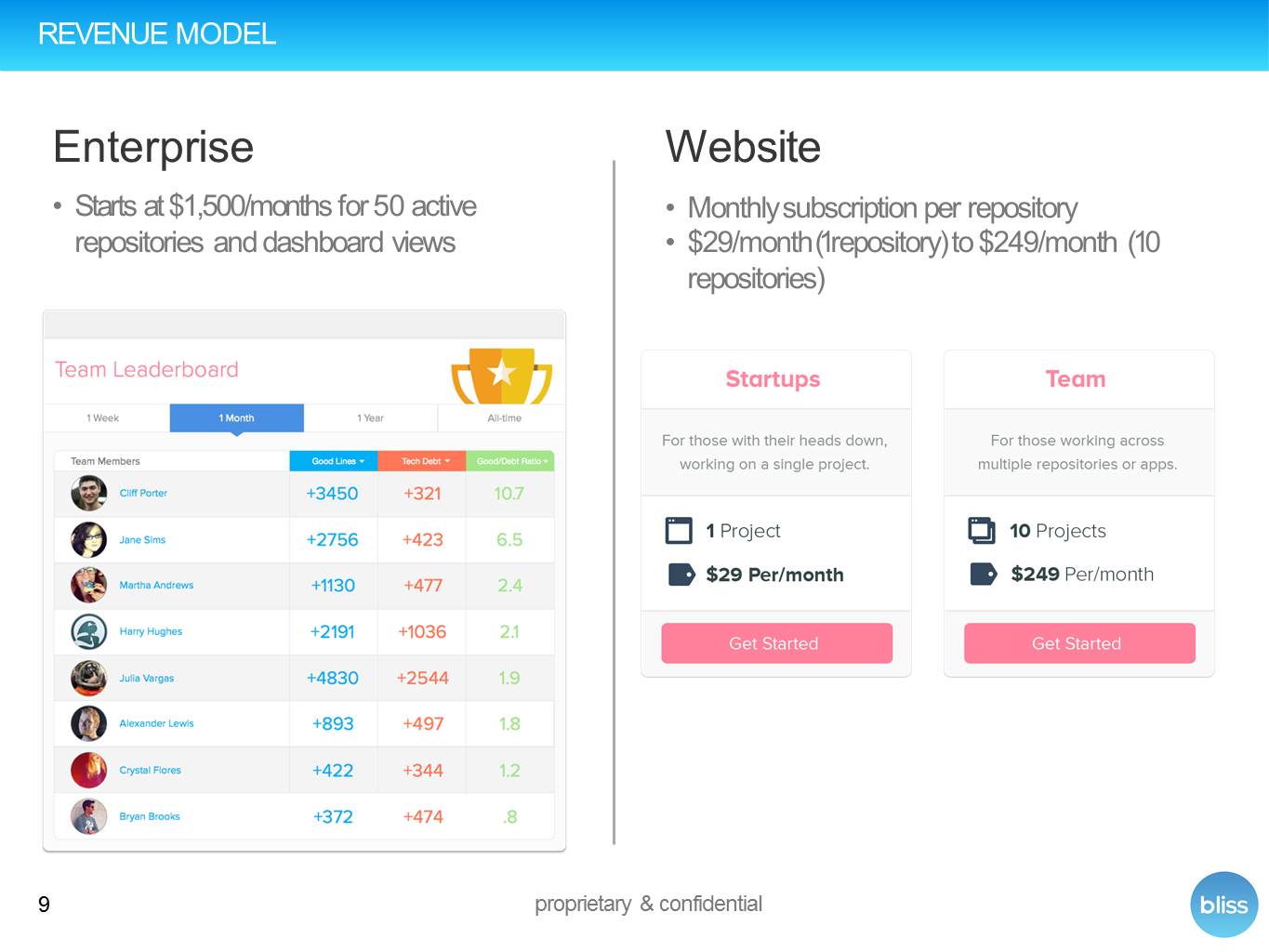 Do you understand the x-axis of line or code vs team? I don’t.

Also, how is this more business-focused? I mean they are tracking code. If they are solving a challenge for business people, then they should have explained this before. 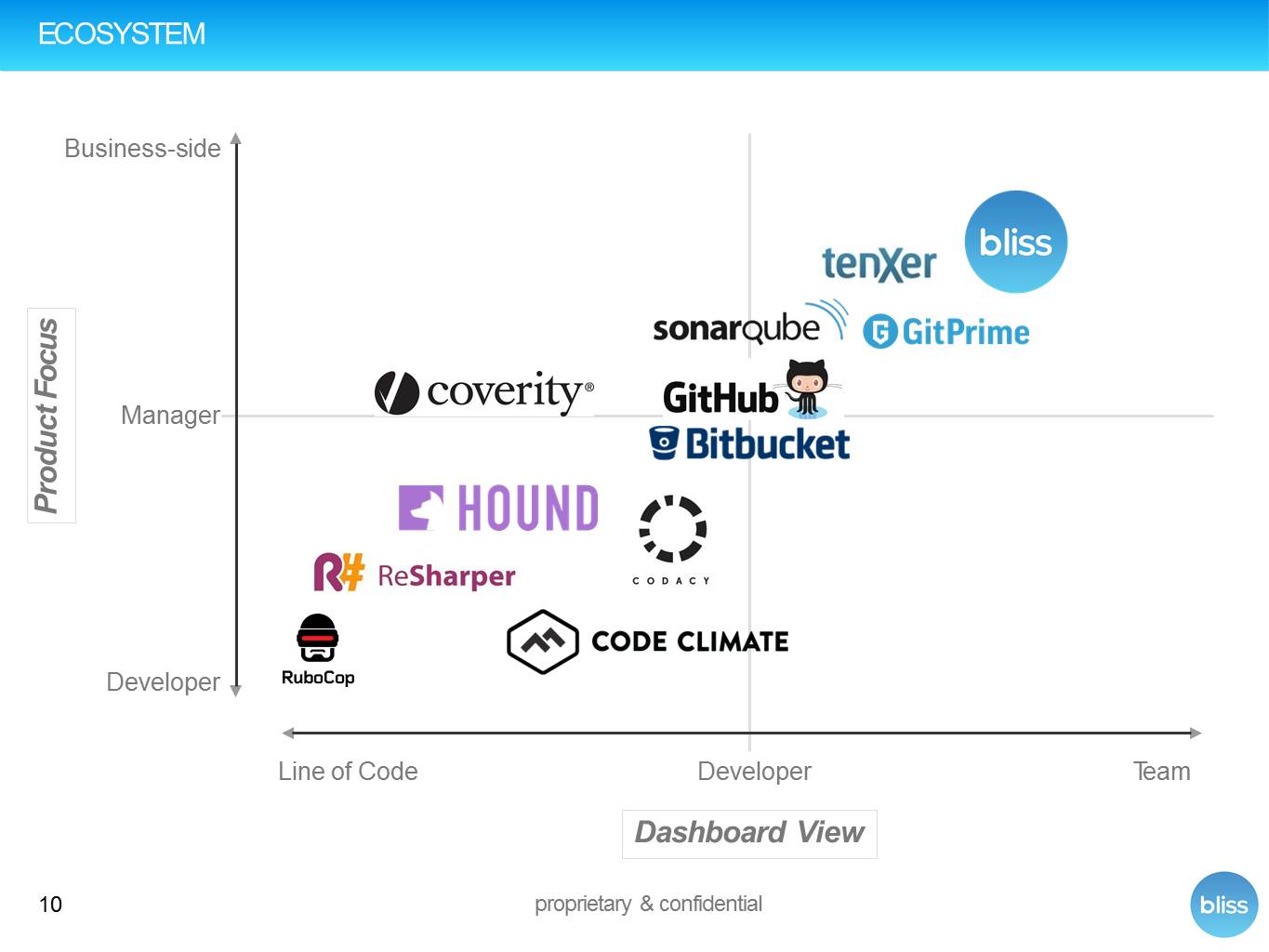 Pay attention to detail “equityfinancing” is missing a space. I can also spot two places with double spaces…

Cover is fine otherwise. I like specific and quantified milestones. 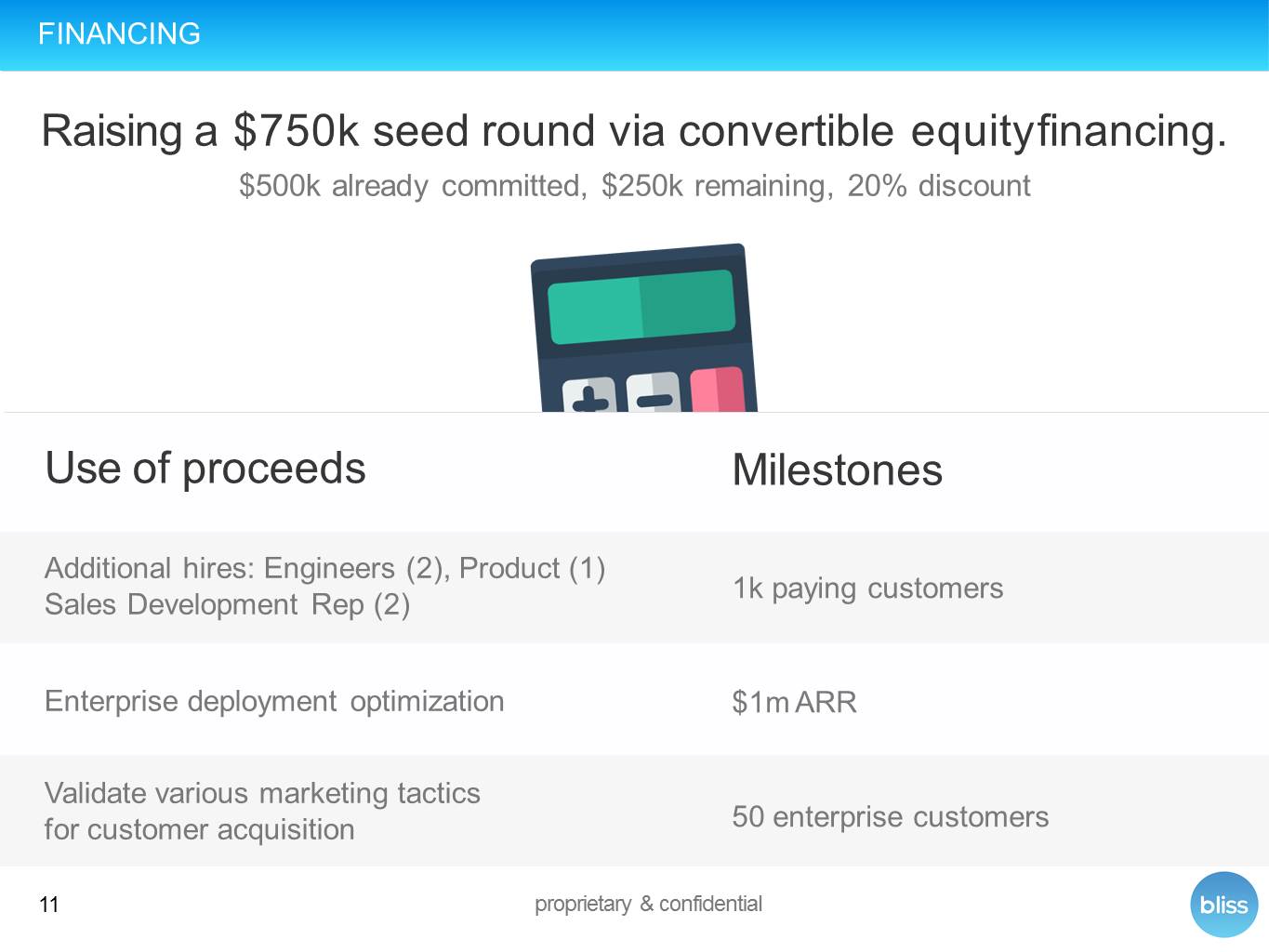 Slide is solid. The founder descriptions are baller.

I personally don’t care about investors on the team slide, but maybe some people might. I haven’t allocated time to pondering this. 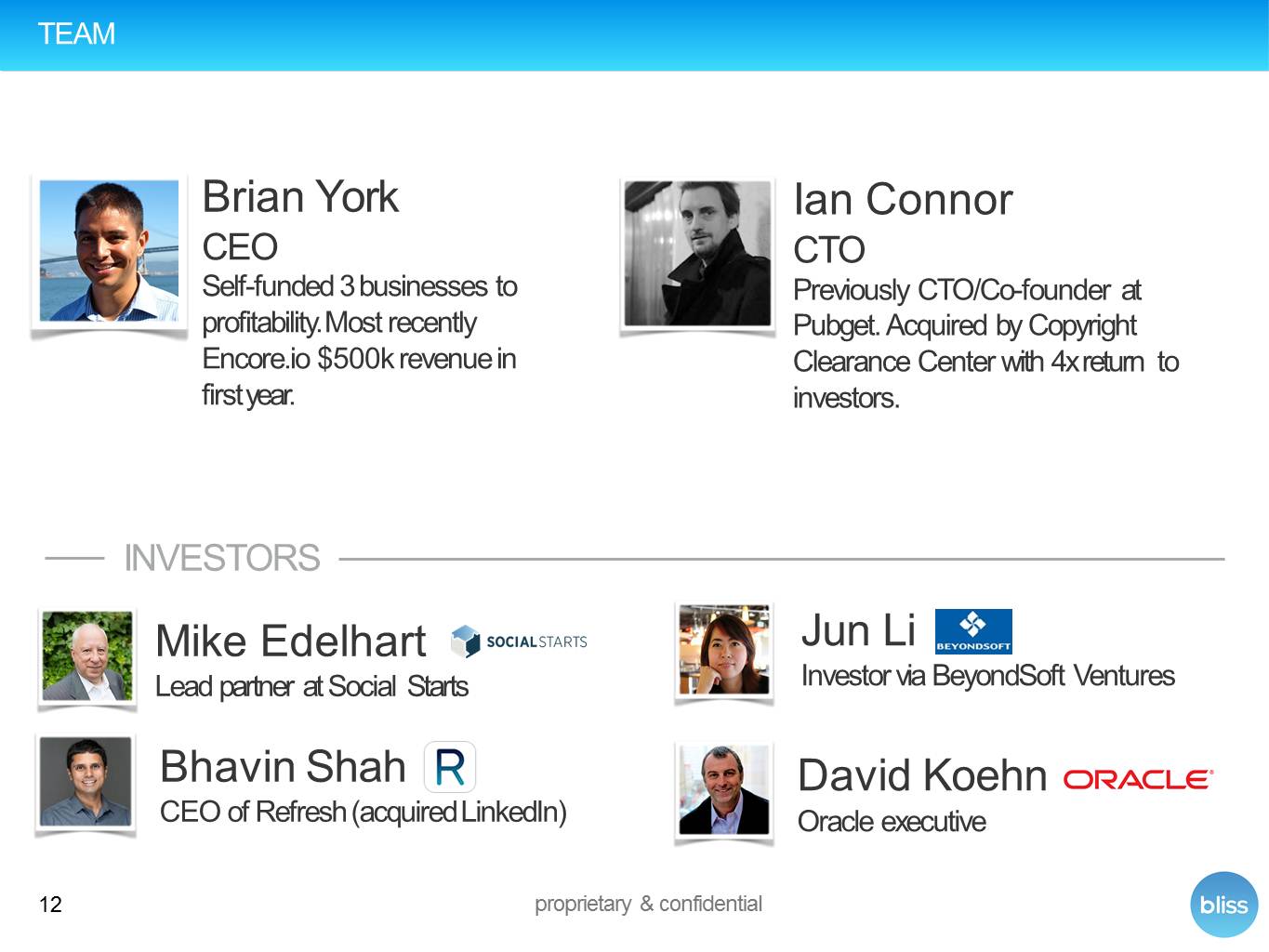 Why now goes in the front, not at the back. This is weird.

I like the logic of point one. It’s not proven though. But is this really a why NOW point? I mean why not 2 years before and ten years after?

Don’t understand how remote work ties to this business. 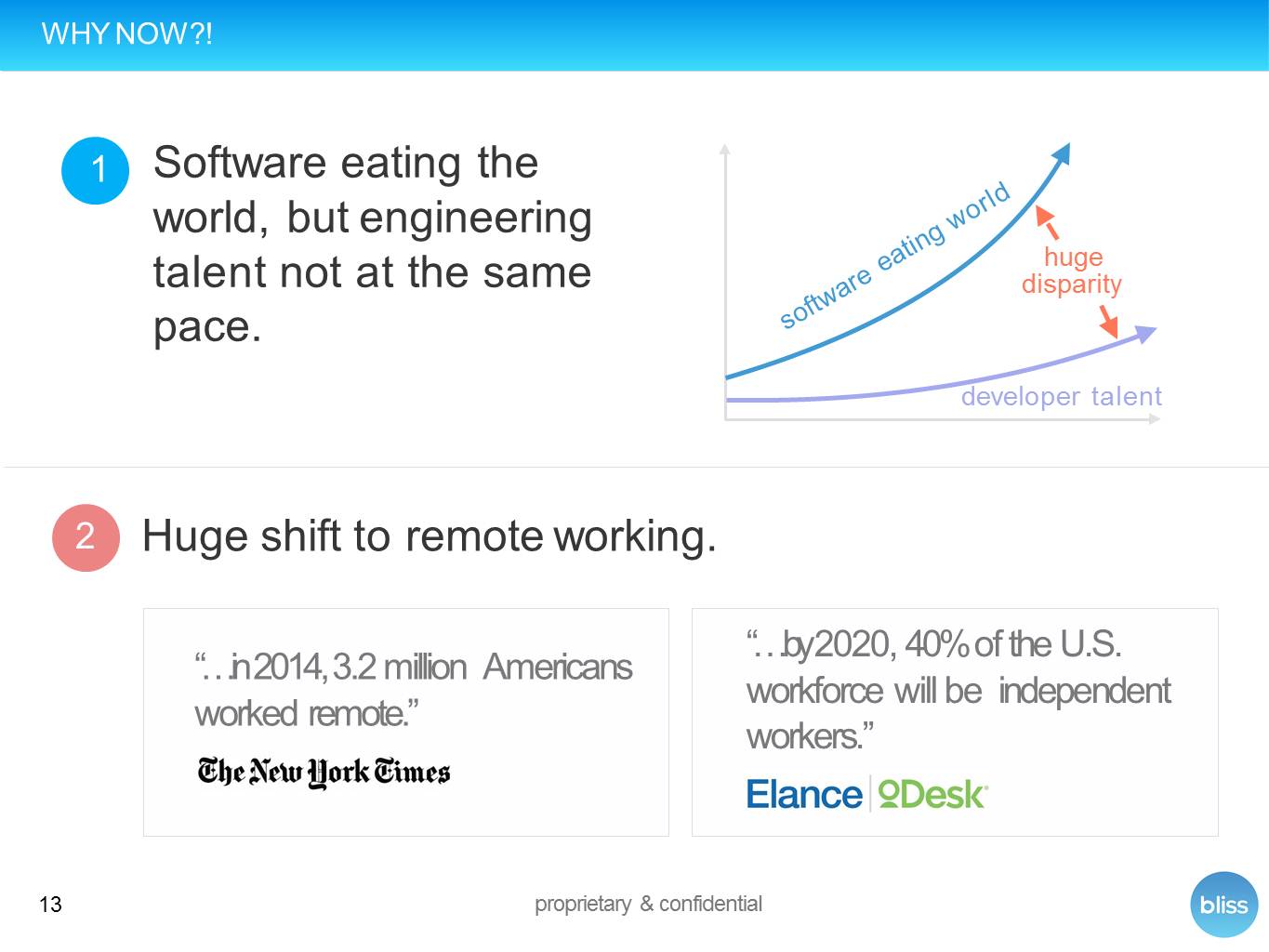 So the deck isn’t great, but they do some things well. I can see that they have made some effort, but not too much.