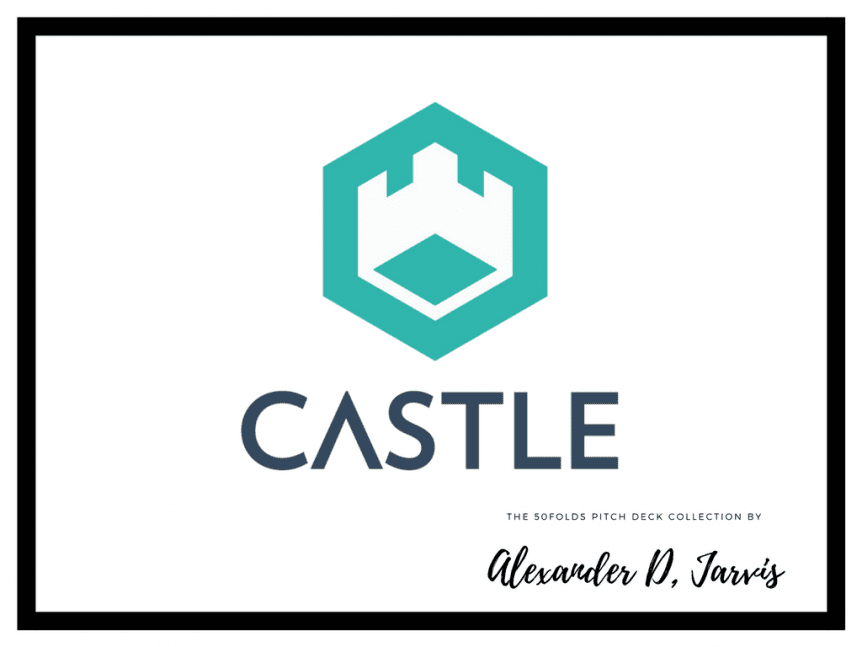 Here’s the deck Castle used to raise funding. In April 2015, they closed a $270,000 angel round. They are graduates of Y-Combinator. In total they have raised $2.77M in 5 Rounds from 10 Investors, including from Khosla Ventures and SV Angel.

Castle manages rental homes for landlords using automation and on-demand labor. We find tenants, collect rent, and coordinate maintenance, allowing owners to kick back, relax, and never worry about their rental properties again. Owners either have to deal with this whole mess themselves, or spend 10% of their rental income on a traditional property management company that requires constant supervision and is often incentivized to act against the owner’s best interest.

There are 43 million rental units in the United States, and most of them are currently managed with some combination of faxes, mail, and unreturned voicemails on the landlord’s personal phone. Castle moves all of property management into a seamless online experience, providing owners with transparency, speed, and incredible customer service—plus huge cost savings over traditional management. Renters get great service and instant updates about important issues.

All in all this is a pretty well done deck for an angel stage company. There are still a lot of unknowns and early traction, but I have a feeling the team are smart. It’s not often you can read the personality of a team in a deck.

Castle Is A Property Management Platform From The Future

It’s a surprisingly strong deck. It’s basic but really speaks to the core of what they are doing.

Pretty spot on. Maybe another 10 words per slide would add more.

There are 10 slides. My guess is maybe 2 were ommitted. They get a lot of mileage for the slides that they do have.

Some of the headers are ok. They have the right idea. Problem is that their headers aren’t headers. They are all over the place. Just put them in the same place.

They probably had a lower end designer do the deck, but it’s solid.

I like the ordering of their deck. It flows really well. It’s a little simplistic, but it’s far better than most.

The slides are structured adequately. Can be improved a tad.

For an angel stage deck it’s really solid. It could be more academic, but it’s not like it is a series-B deck.

You don’t need the stuff in the footer. 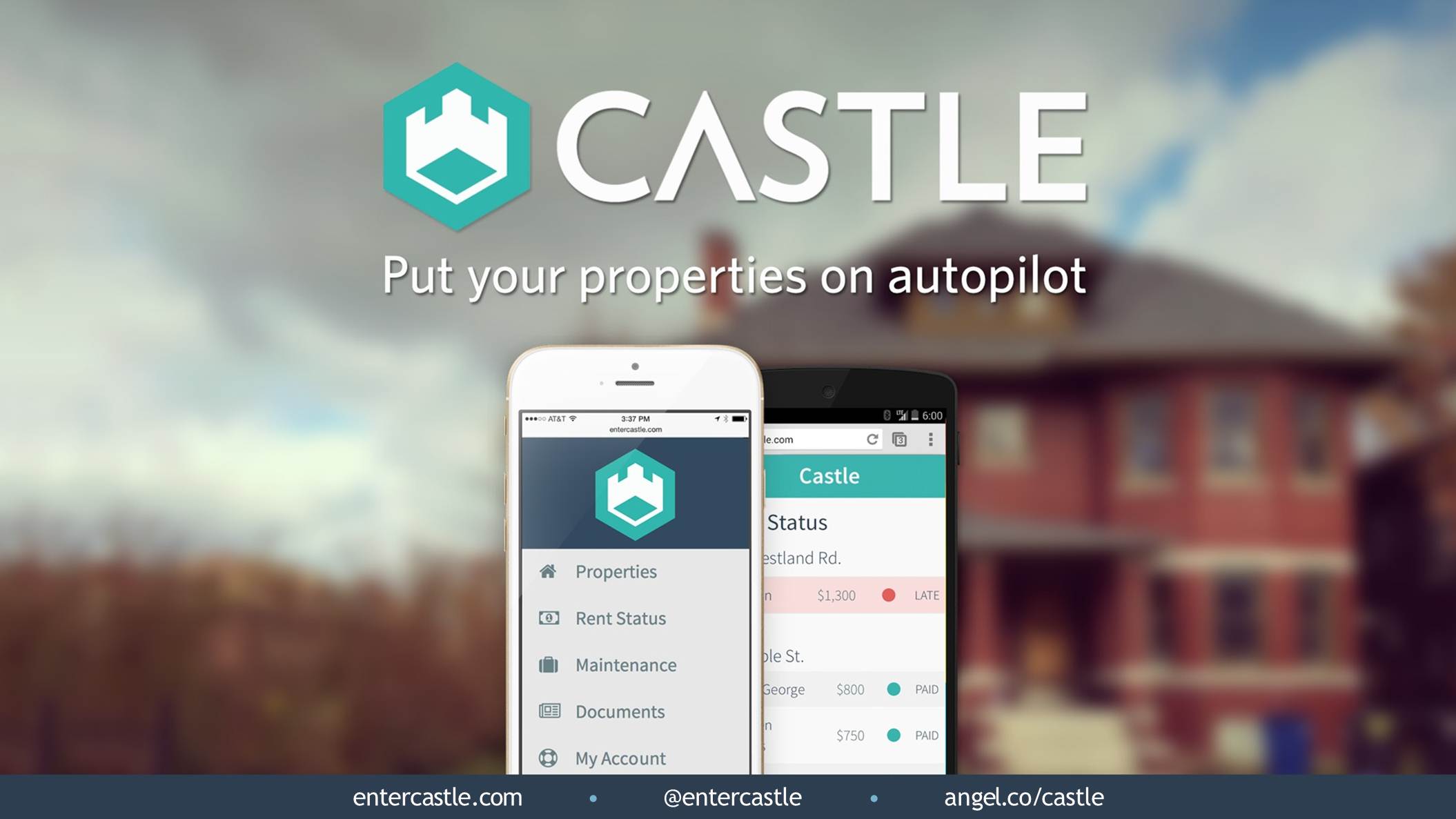 Start explaining what it is you do.

The statement is strong, but there is no evidence. 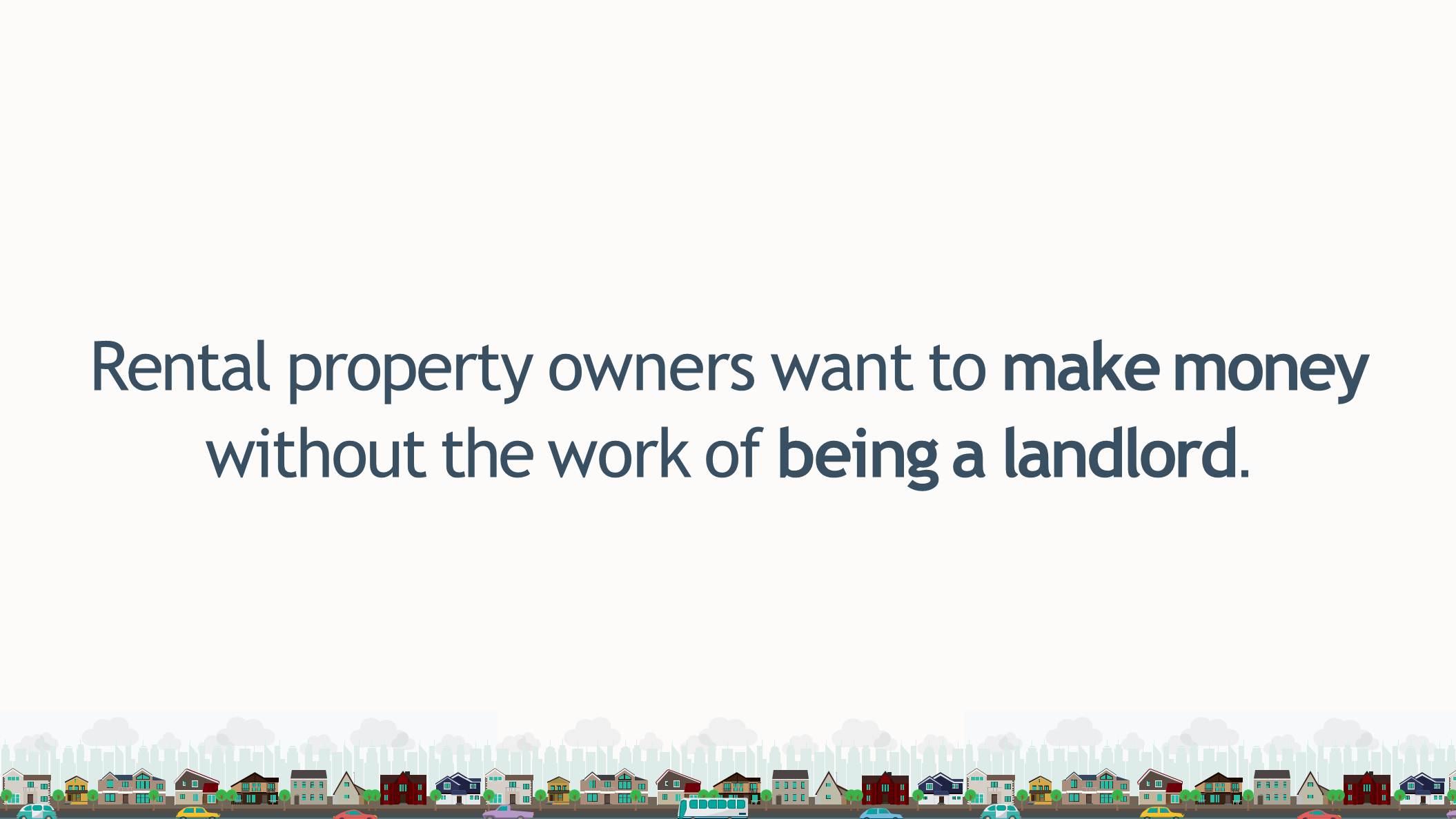 There’s a narrative here. That’s positive. The slides flow. That’s the sign of a great deck.

I would explain the slide in a sub header, but the deck is easy to read.

They have three bullets, that’s positive. Read: rule of three. 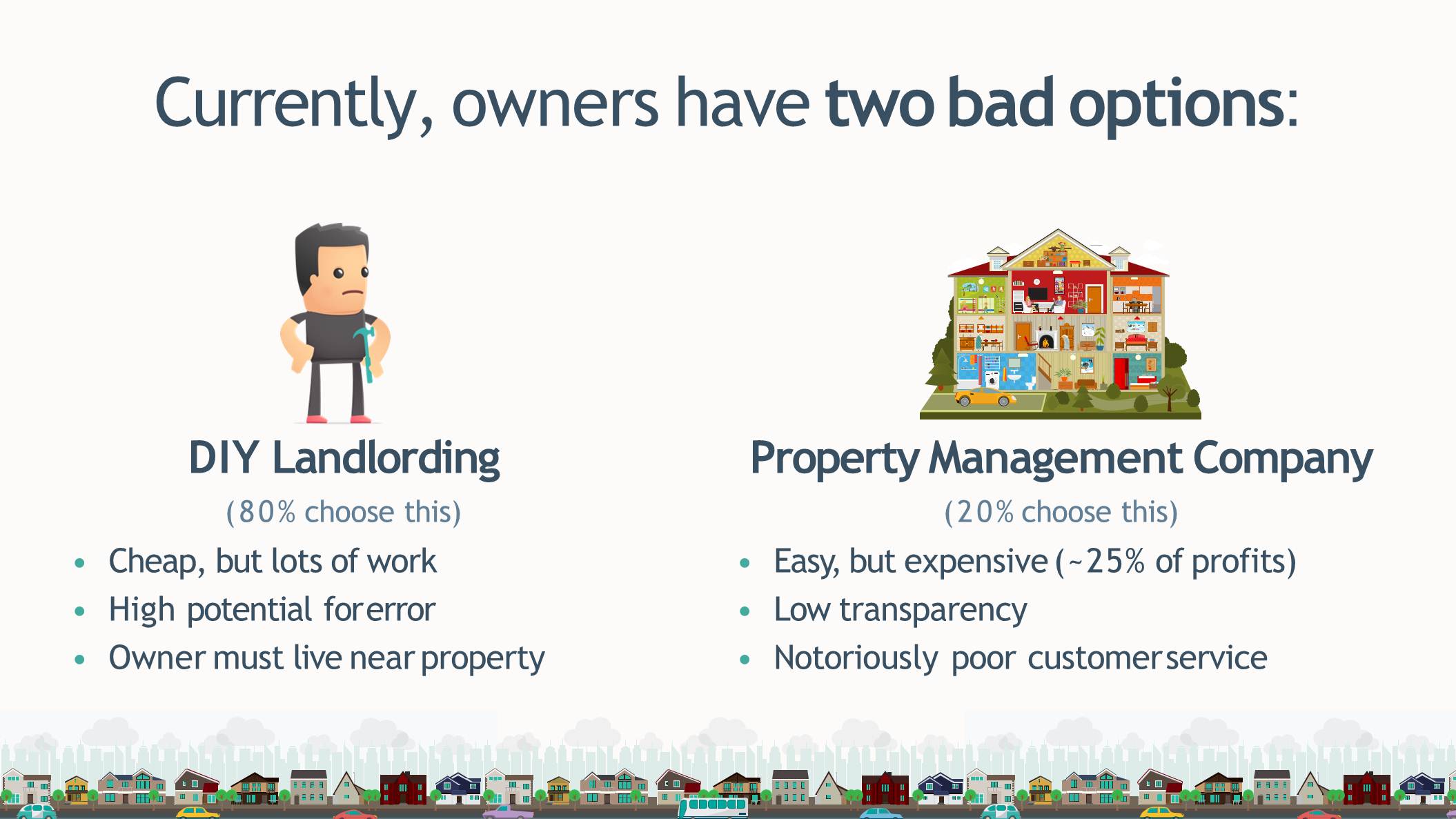 The solution and “how it works slide could have been combined”. The slide below is very lazy. It’s a header with nothing on the slide. 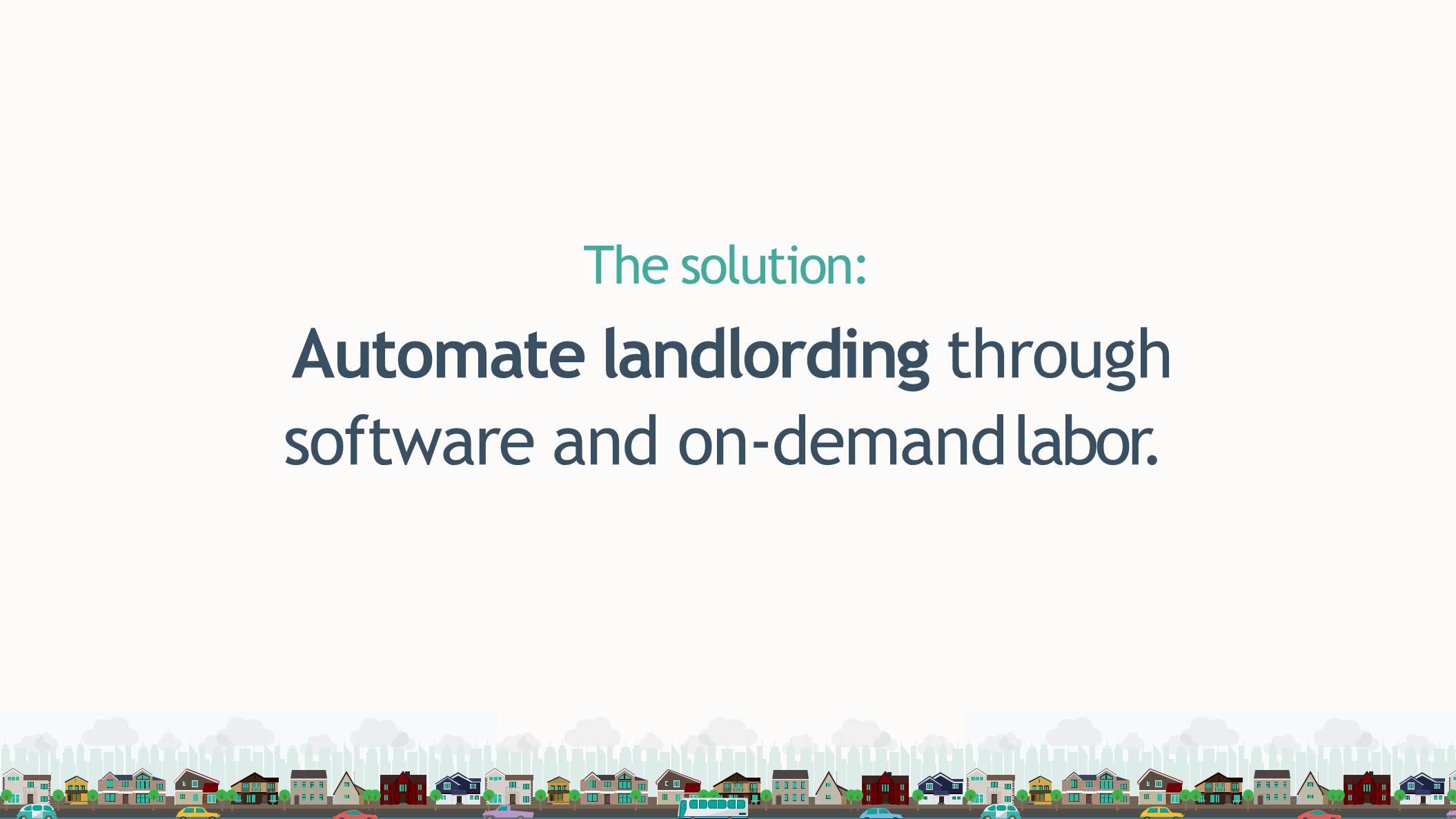 I want to see that you have a product. Rather than these icons, add in screen shots. They don’t have to be perfect, but it makes your startup feel real.

I mean this is ok, it’s just not that great. Is there something smarter to say? 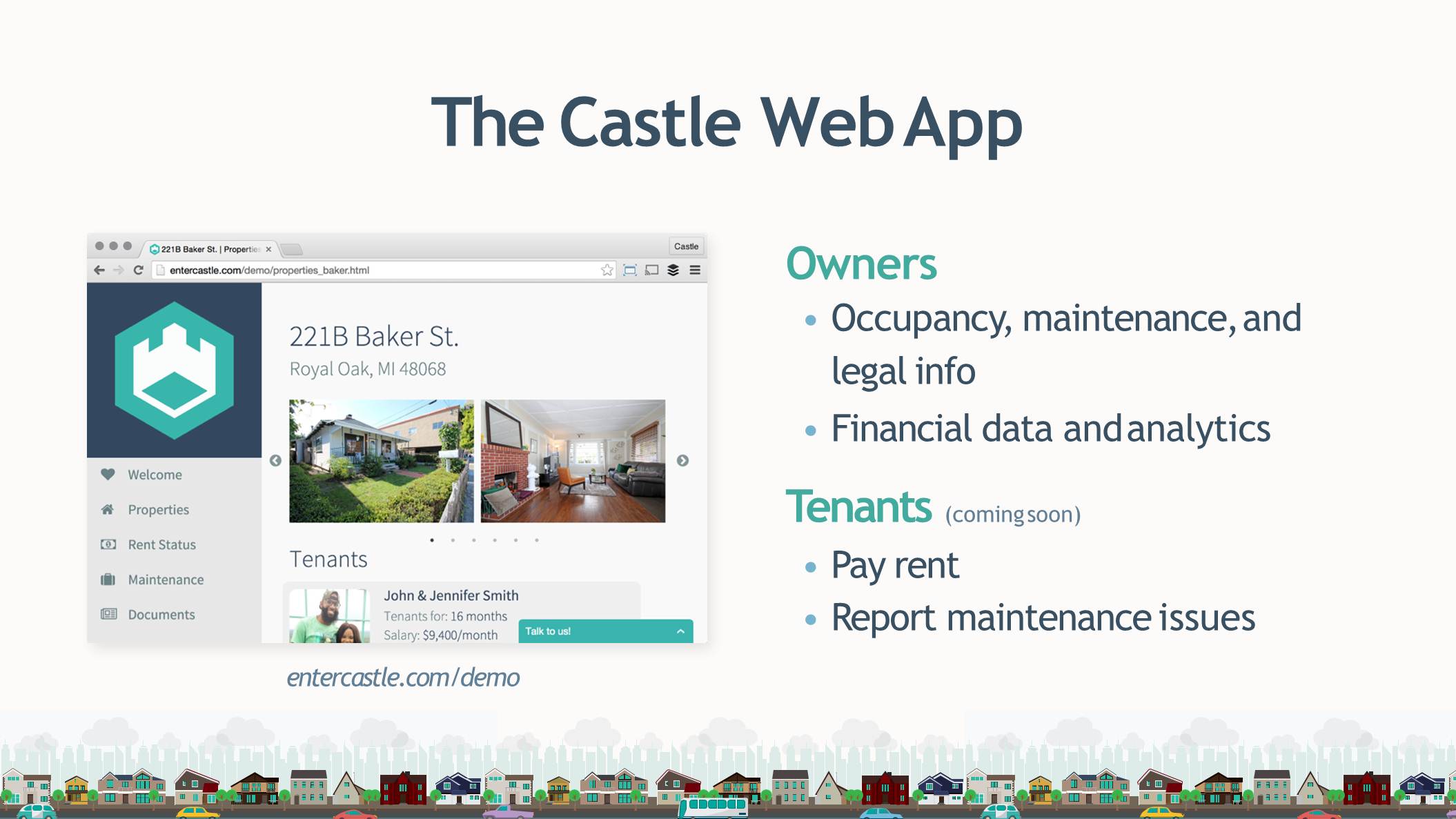 40% compared to what? Ok, the norm is on the left, they are on the right. COuld they add examples of the traditional property managers? 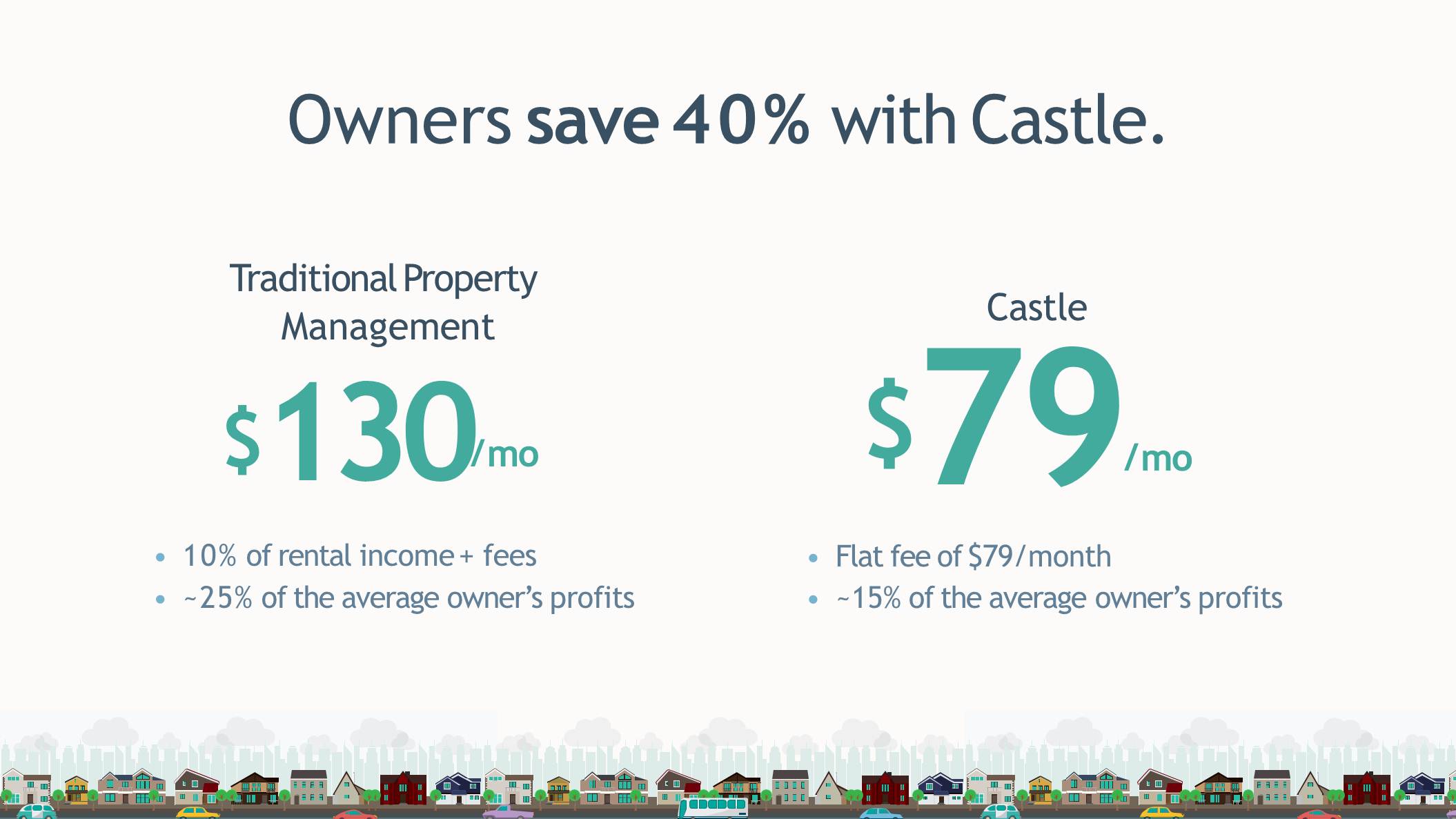 Don’t use adjectives like exciting. Let investors tell that for themselves. 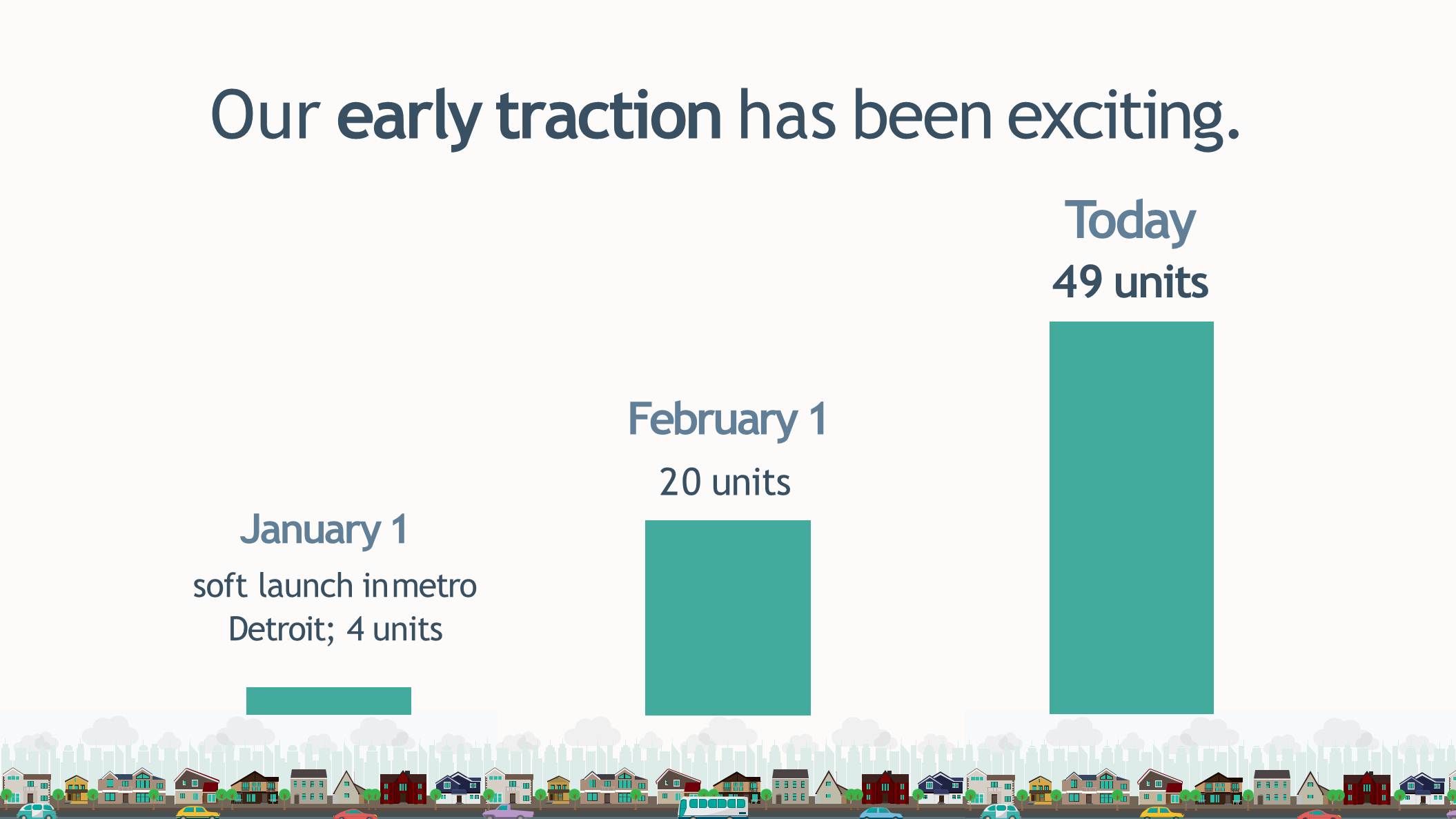 I like the ordering of their deck. It flows really well. It’s a little simplistic, but it’s far better than most.

The description text is too much. Shorten it.

Are the points particularly interesting? Not really. 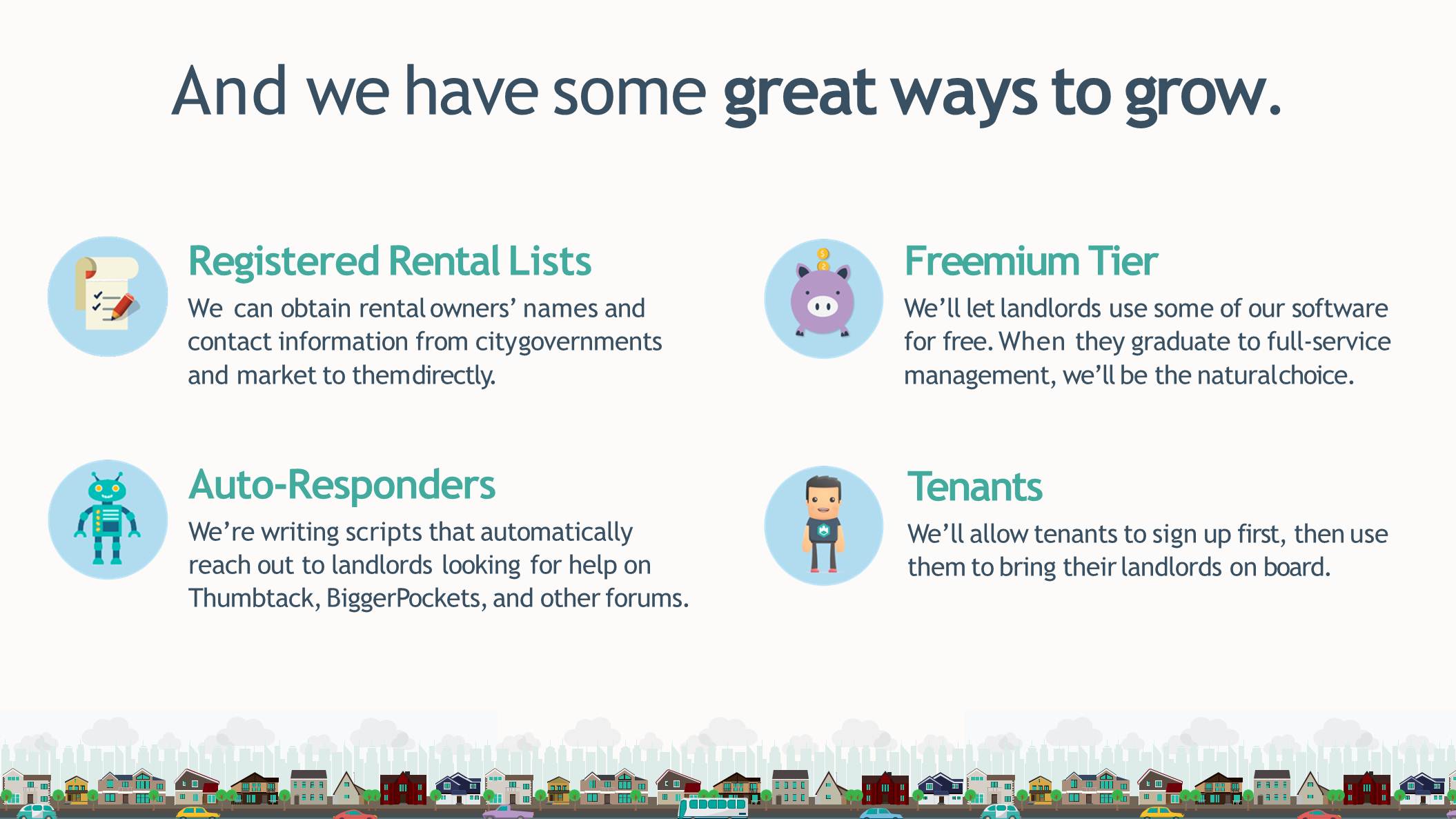 The slide is decent. The header is lame.

You should use logos when you can. 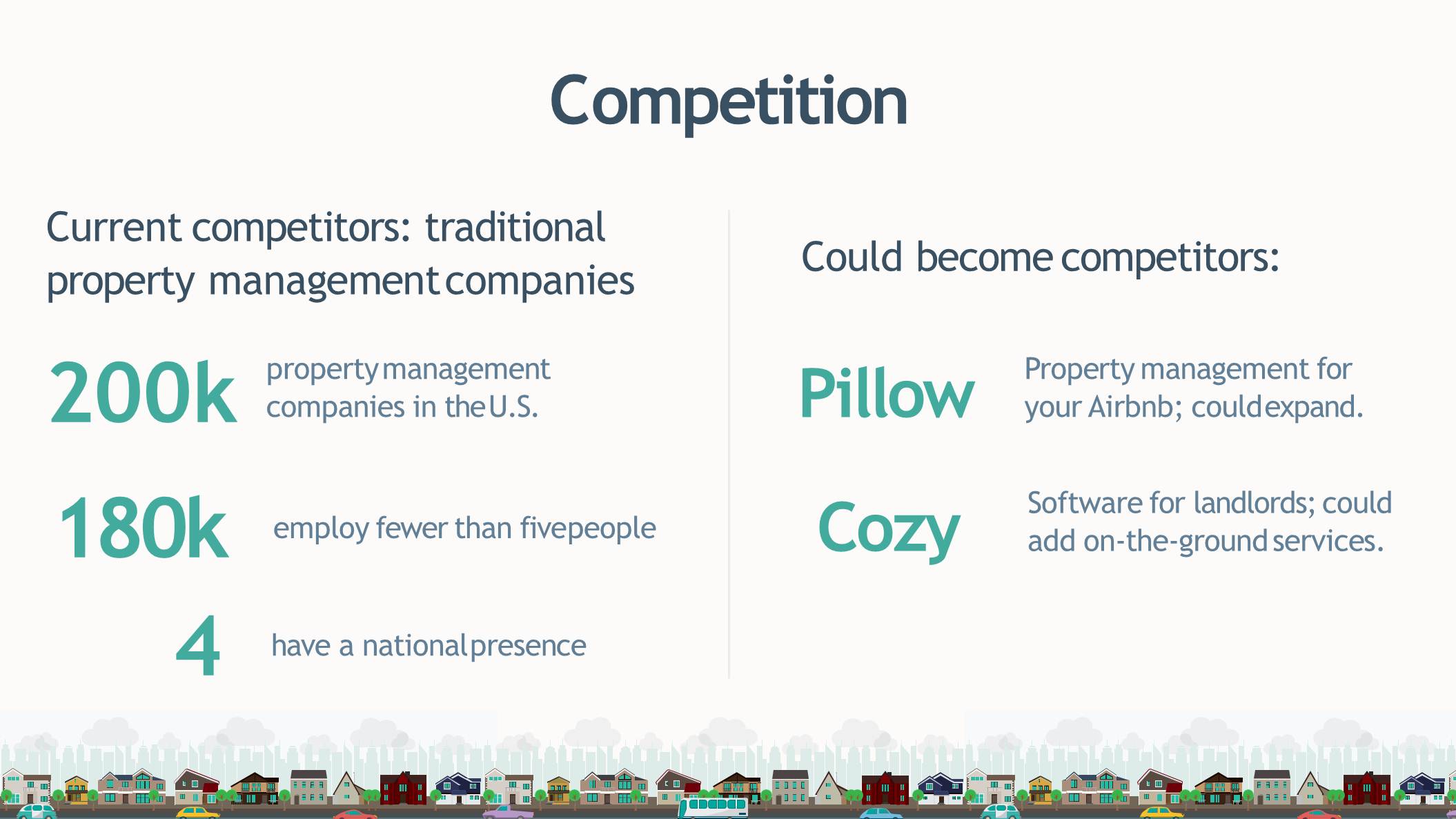