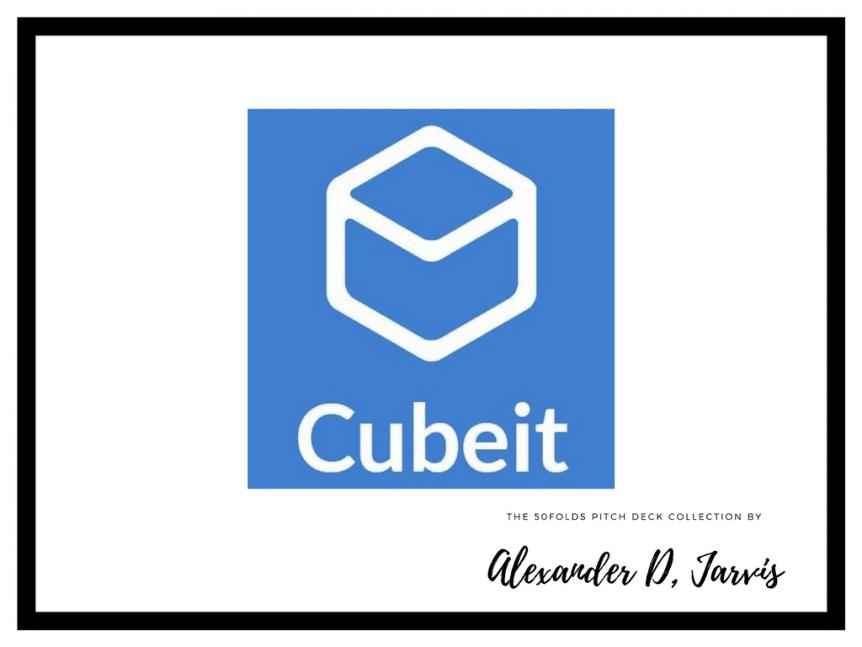 Cubeit is an app that lets users save, organize and share content from different apps, in one place. So, if a user is collecting content about entrepreneurship, a video about Musk goes in the same place as a tweet from Paul Graham, along with the user’s thoughts in a note. One can easily collaborate on this collection of content with a friend. Anything that either of the parties shares is instantly sent to the other person.

The app’s interface intelligently learns what the user would like to do with their data and shows them only what is relevant to them. For example, a user can just save a location from Maps and get handy buttons to navigate and call an Uber.

One can also search through multiple apps within Cubeit – so if one wants to send a video to a friend, they can search the YouTube app within Cubeit and send it directly.

“We started building Cubeit because we knew there was a problem with how users interact with their content on mobile. For example, on the desktop you have a folder system where you could pull together different types of content — like a presentation, document, image, note, and video, and collect it under one concept. But if you try to do that on your phone it’s impossible”

They iterated away from this product for the reasons:

The deck is very well structured and has great use of visuals. The deck gives a feeling of ‘we are building something cool and we are really smart. Give us money and let us code.’ The deck is far more technical than most decks.

My sense is that the concept is a very techy person’s idea that doesn’t really appeal to the mass market. To big a big business it would have to be though. The VCs likely invested in the ability of the team to figure it out. The team were acquired after a few months though.

The 13 slide deck we used to raise a seed round

Cubeit: An App that Collates Content from Other Apps & Brings it to a Single Platform 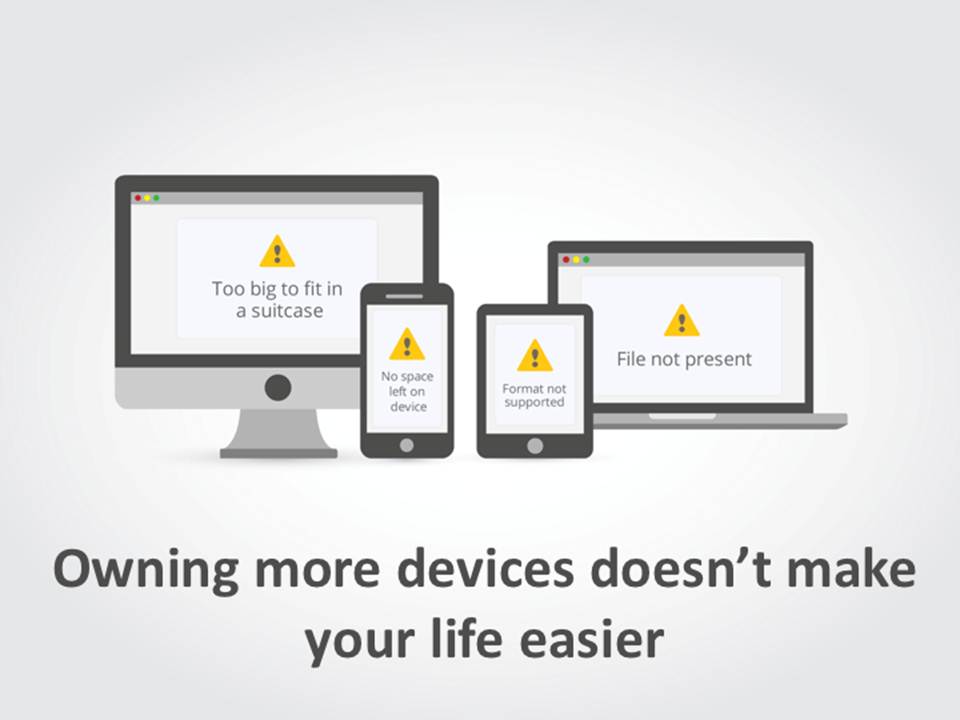 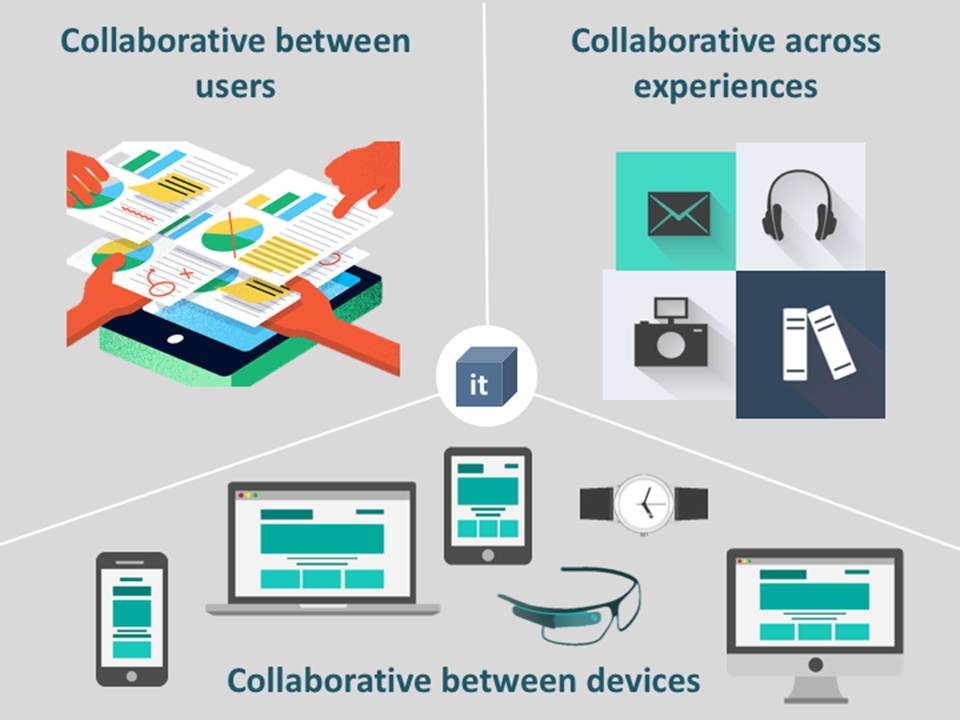 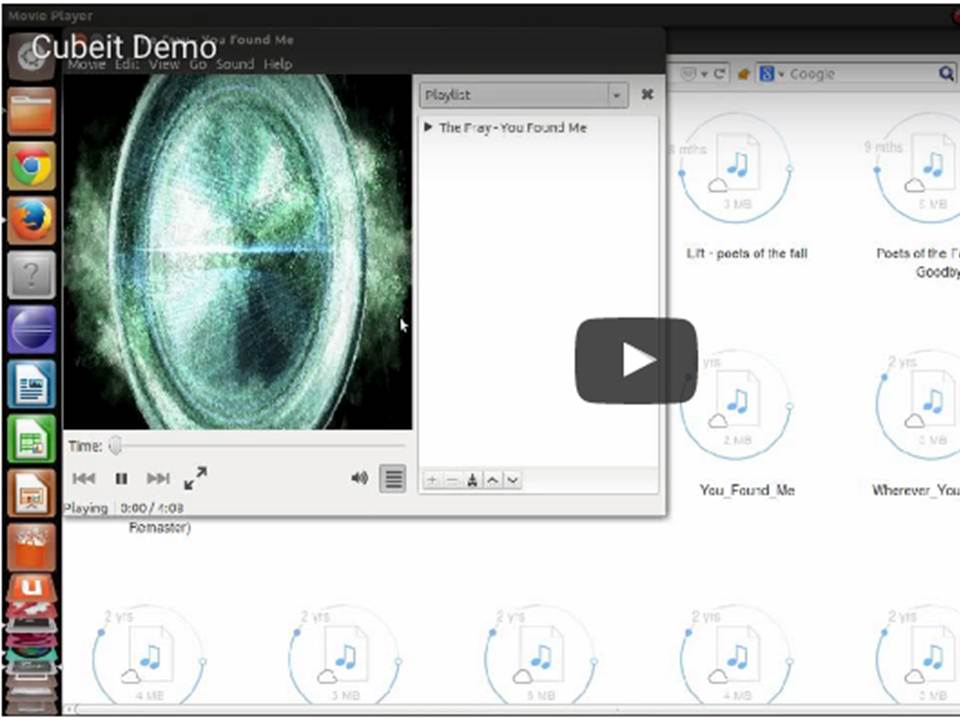 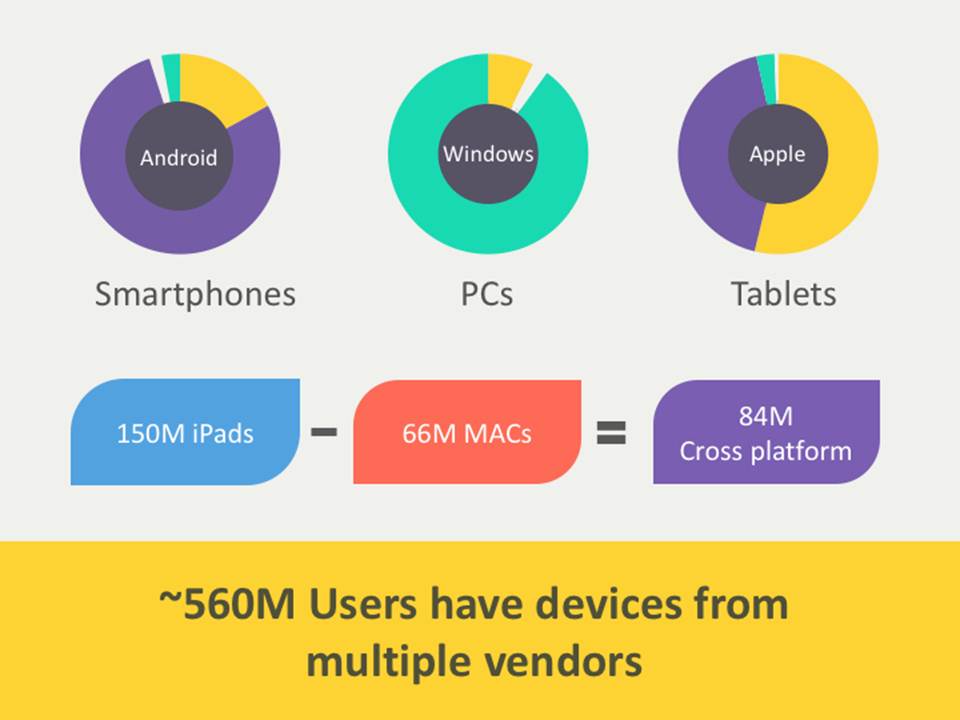 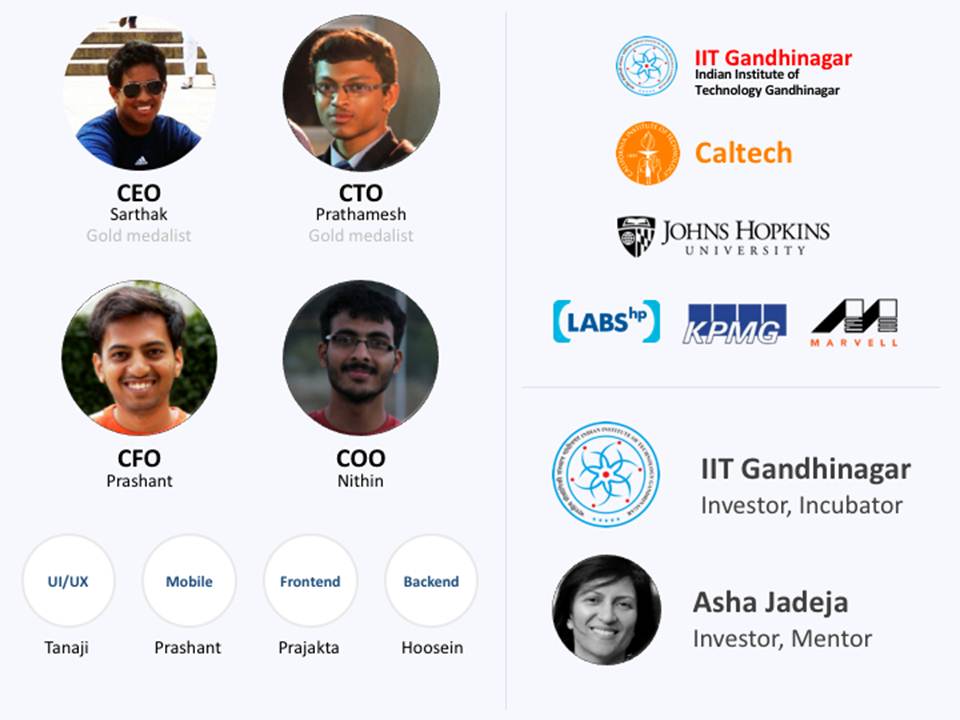 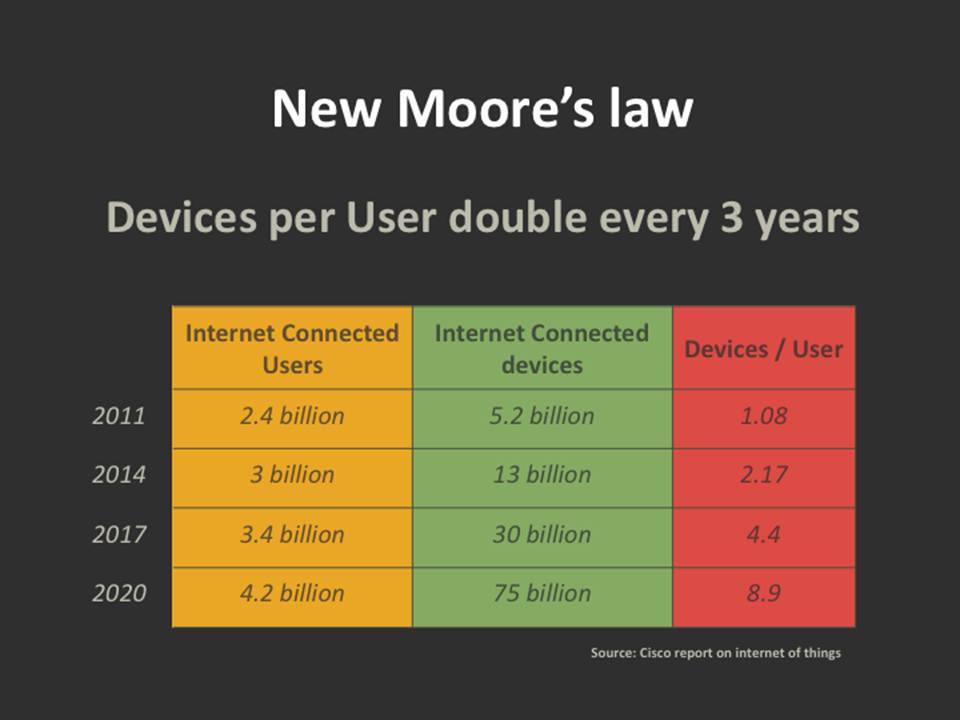 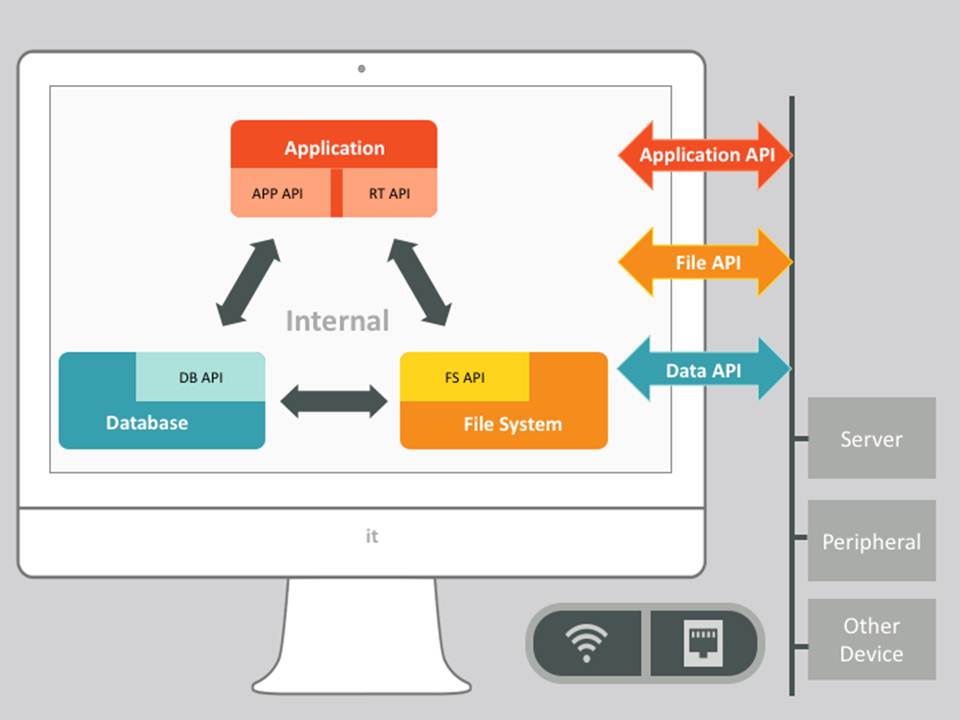 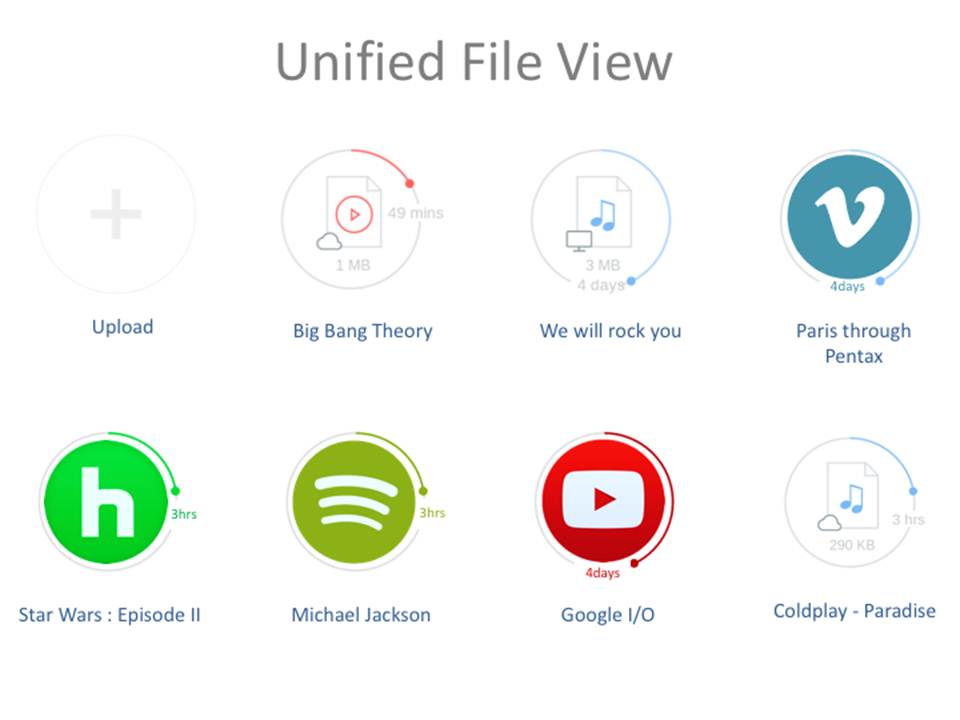 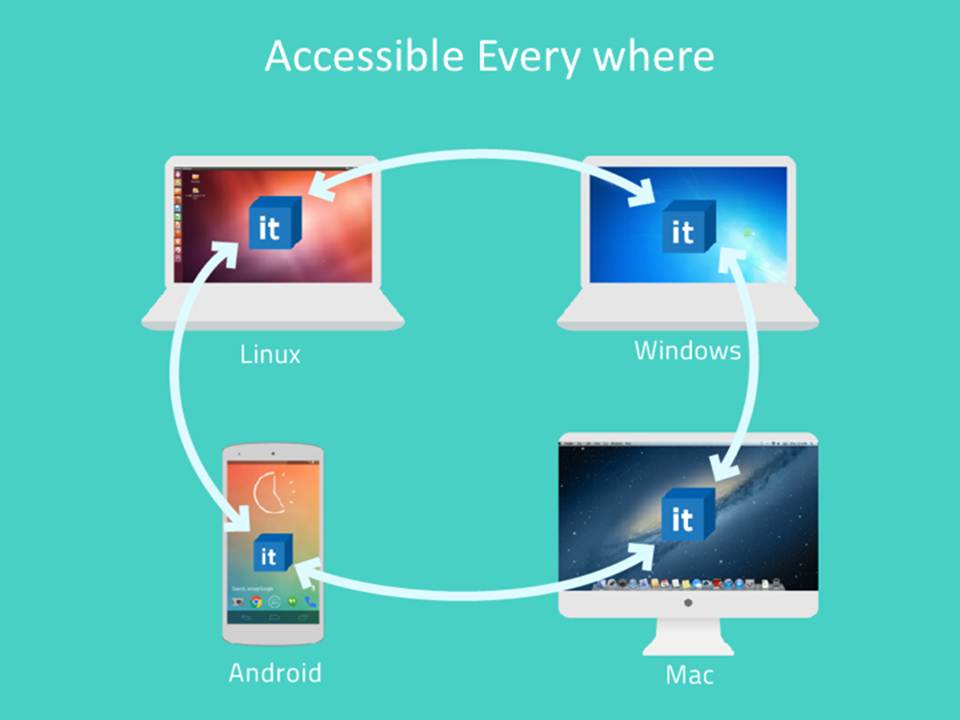 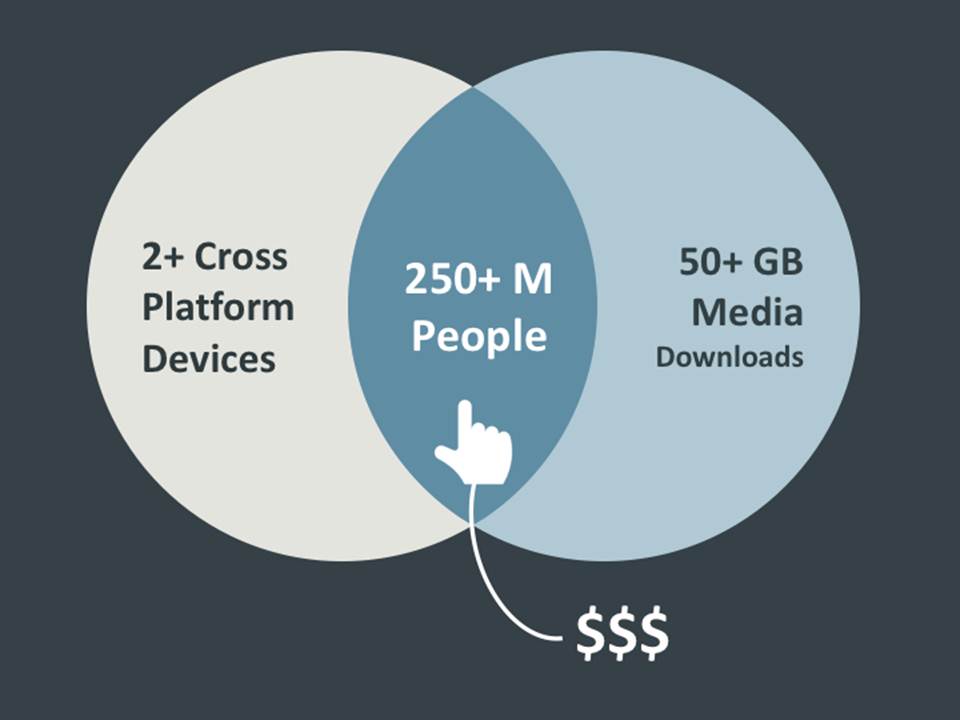 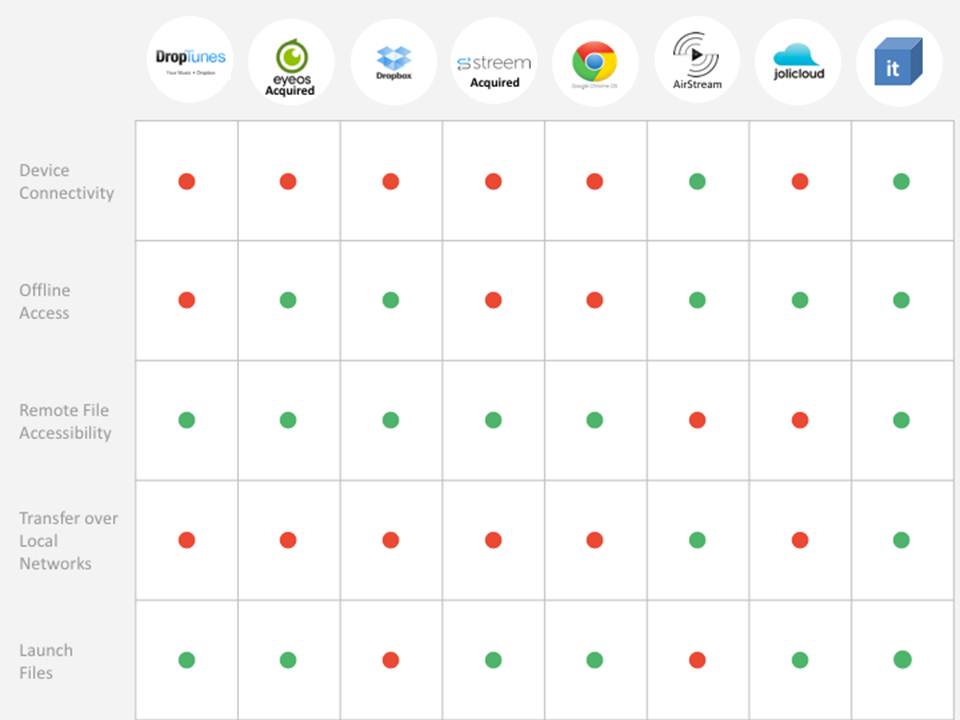 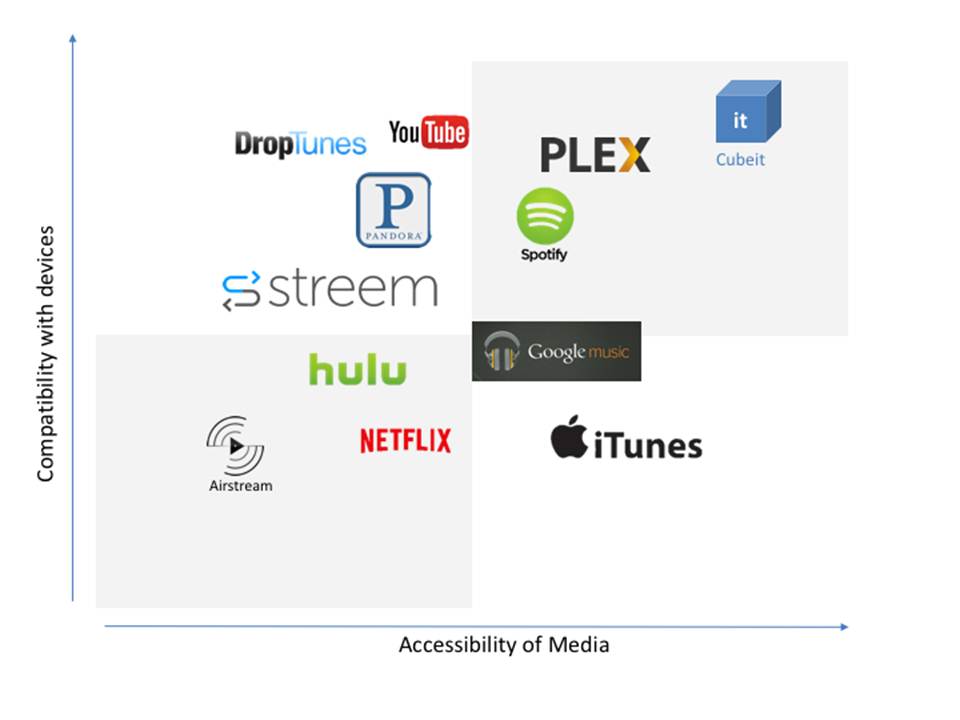 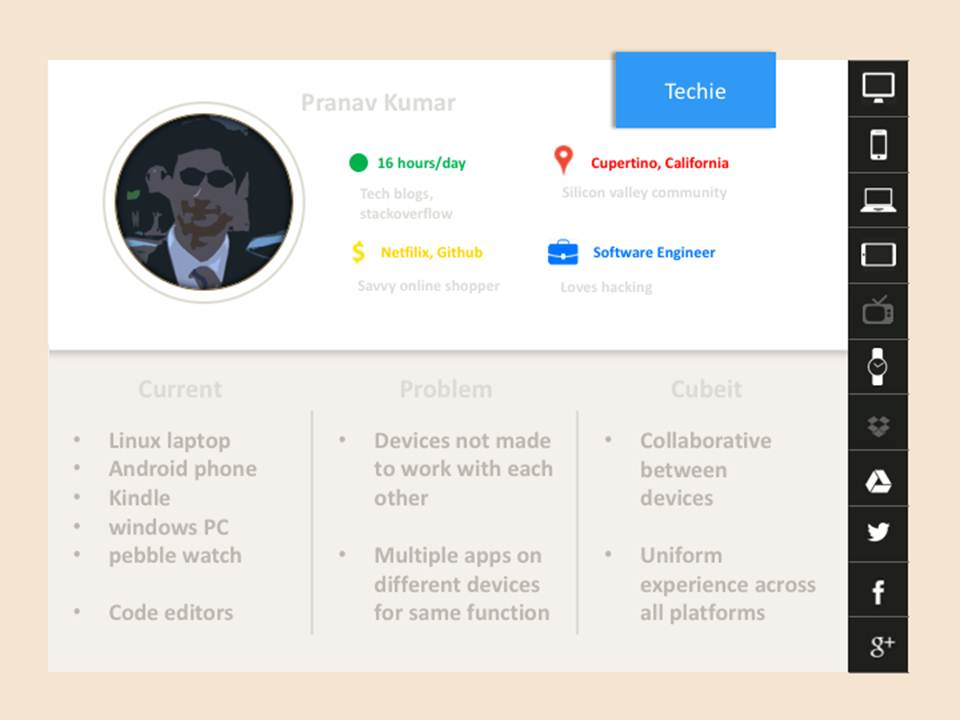 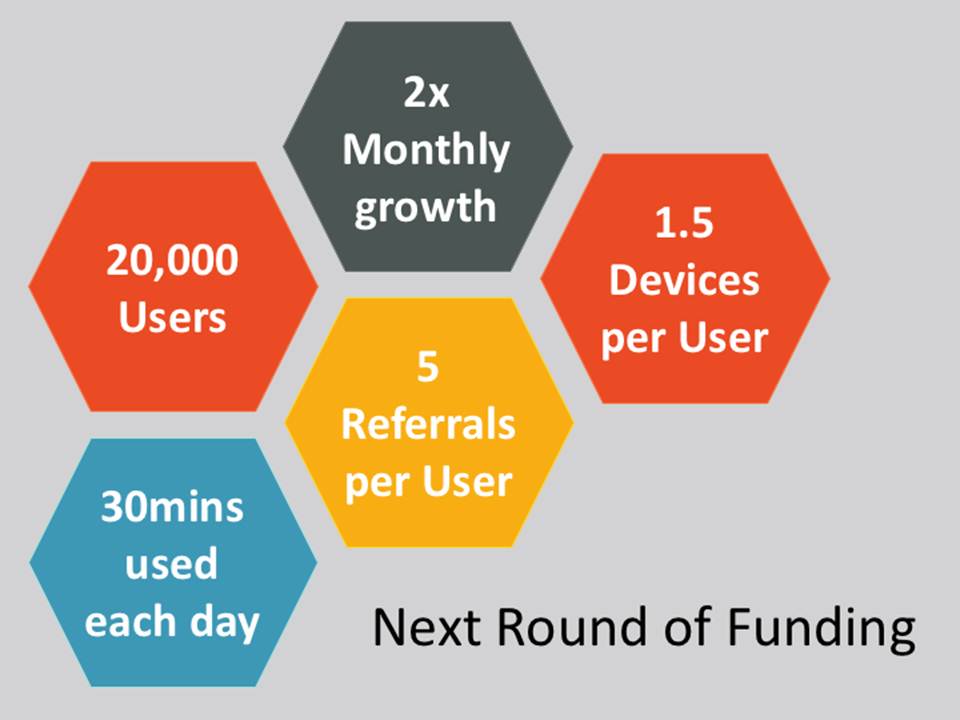