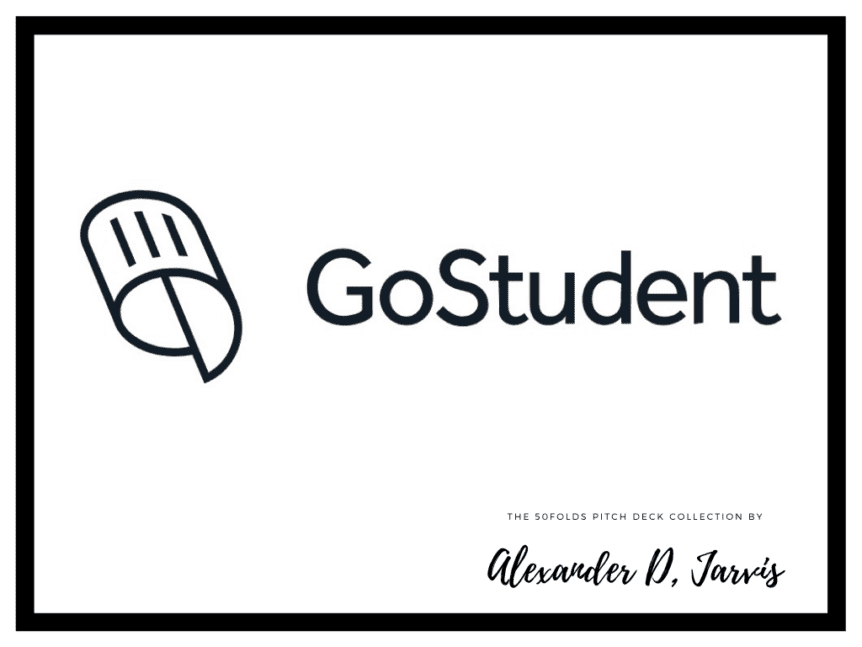 GoStudent is a platform for online teaching and is the future of tutoring. The EdTech company was founded in Vienna in 2016 by Felix Ohswald (CEO) and Gregor Müller (COO). Currently, GoStudent is operational in 15 markets. Via its platform, GoStudent provides paid, one-to-one, video-based tuition to primary, secondary and college-aged students in 20+ subjects, using a membership model. Lessons are booked via the GoStudent platform and accessed using a computer or a mobile device. During each tutoring session, students and tutors interact live in a virtual classroom. Integrated features, such as a whiteboard and the option to share a screen and edit documents together, are included. The cornerstone of this concept was laid in 2015 by Felix Ohswald and Gregor Müller when they established a WhatsApp-based homework chat service for students. GoStudent employs more than 600 people and has opened 12 international offices. Over 400,000 tutoring units are booked each month. Currently, GoStudent has around 15,000 customers and works with 5,500 international tutors. To date, GoStudent has raised more than €291m. Investors include Left Lane Capital, DN Capital, Coatue and DST Global.

Felix Ohswald, founder of learning platform GoStudent, was inspired by his grandfather’s “extraordinary” teaching skills and decided he wanted to bring pupils together with teachers who would leave a lasting impression on their students.

GoStudent is a one-to-one online learning platform for pupils aged four to 19, with 40% using the service for math and another 40% for languages, though it offers a wider range of subjects. The company prepares a learning plan for each student, who are connected with a teacher and take part in live lessons via video.

The education startup hit unicorn status in its most recent round, with $244 million (€205 million) in Series C funding bringing its total valuation to $1.7 billion (€1.4 billion).

The round was led by DST Global with participation from additional new investors including SoftBank Vision Fund 2, Tencent, Dragoneer, and existing investors Coatue, Left Lane Capital and DN Capital.

After starting the Vienna-based company in 2016, Ohswald spent a few years tweaking its business model. The company has raised three funding rounds in quick succession to fuel its growth.

The latest injection of cash will be used to help GoStudent expand. The company already has a presence in 15 countries but aims to increase this to 20, with offices in Canada, Mexico and Colombia coming in the next eight weeks. By the end of 2021, GoStudent expects to double its team to more than 1,000 employees and 10,000 tutors.

It will also be used to invest in branding, product, partner development and first acquisitions, with bosses currently fielding interest from a shortlist of companies.

Ohswald told Insider that GoStudent’s biggest competitor is offline teaching in what it calls the “shadow market.”

While the pandemic has generally fueled remote learning, GoStudent says it actually saw a drop in demand.

Ohswald told Insider: “Why? Because of the school lockdowns. There was also less pressure in schools, meaning less exams. Teachers were not as strict as they may have been before the pandemic, because everyone was new to the situation.”

Ohswald added that the firm’s shift to remote work sped up the fundraising process, thanks to more efficient Zoom meetings with investors. 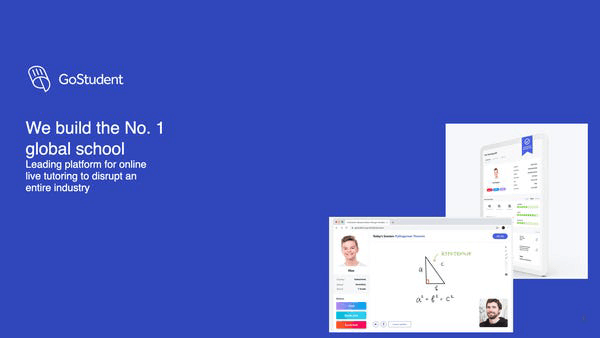 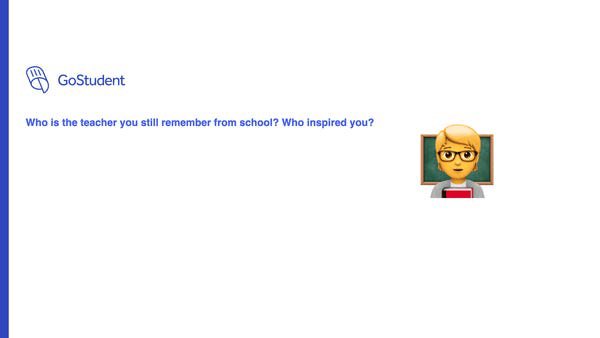 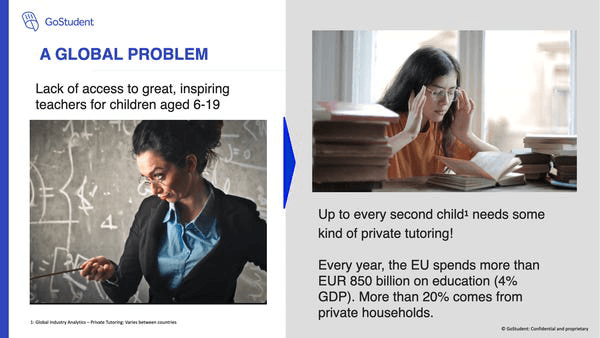 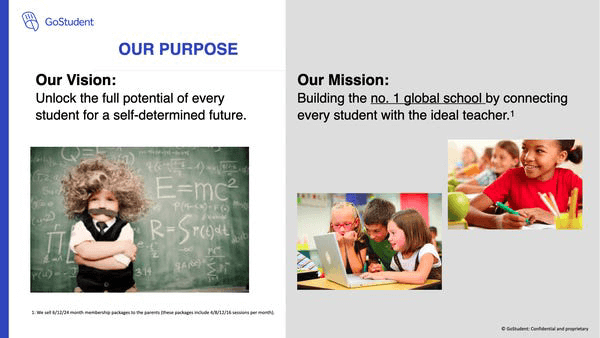 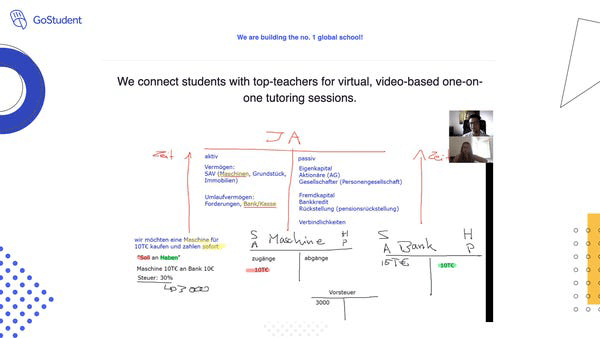 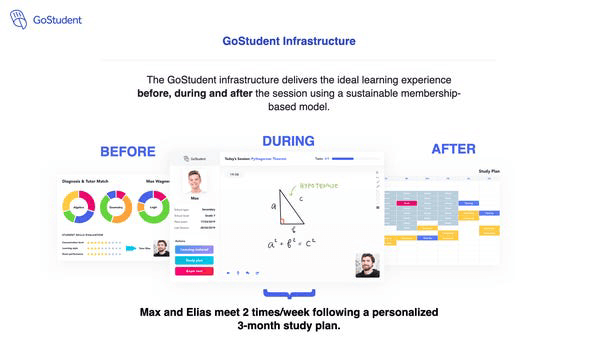 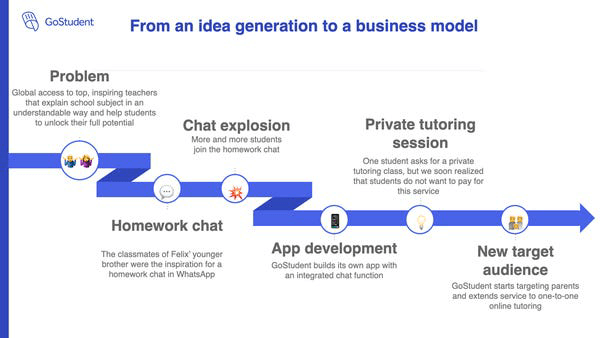 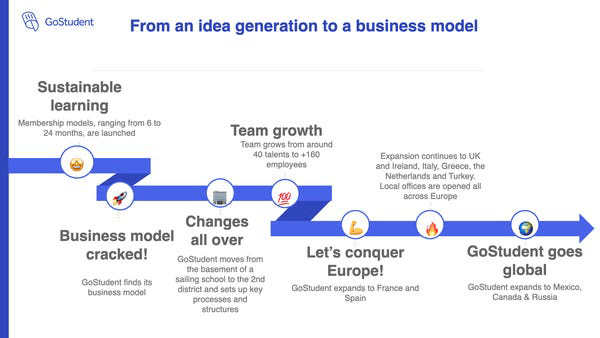 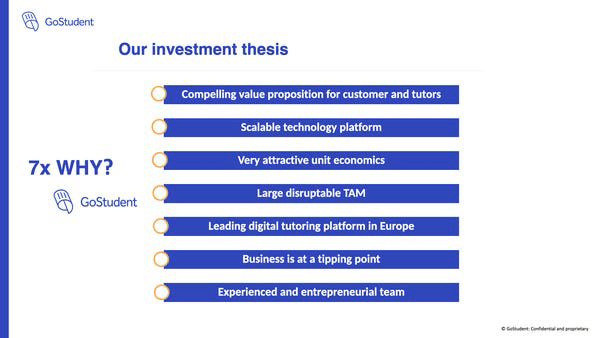 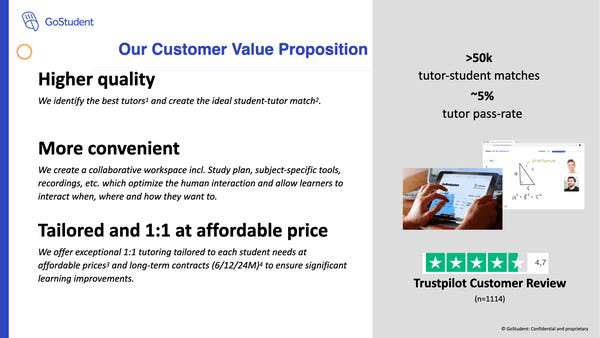 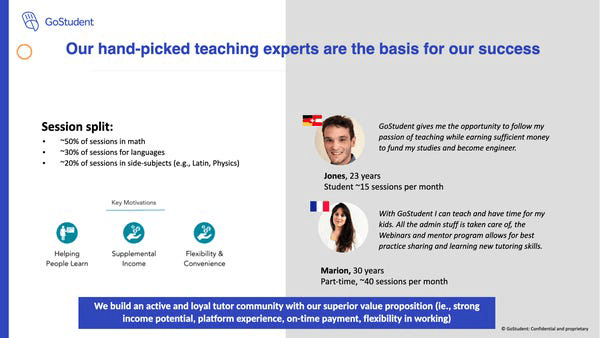 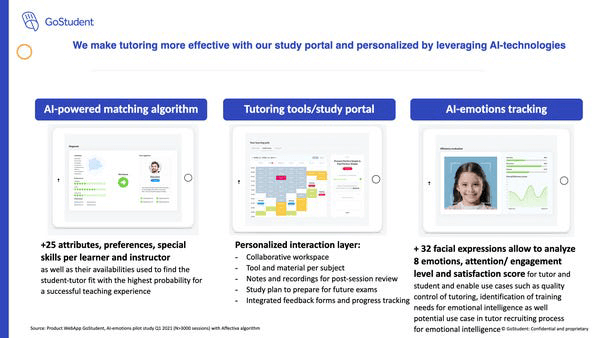 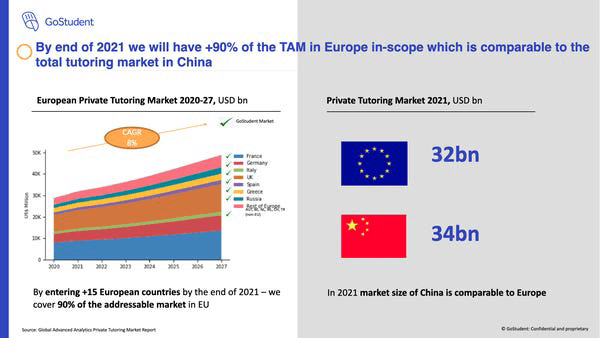 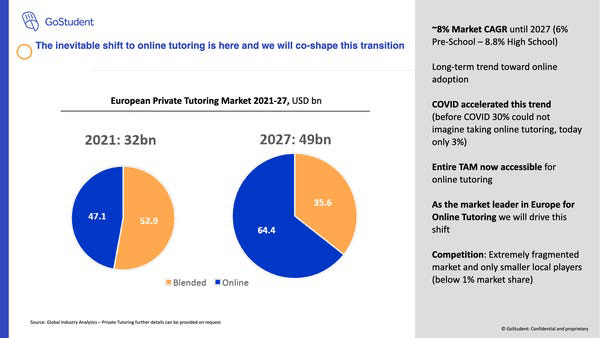 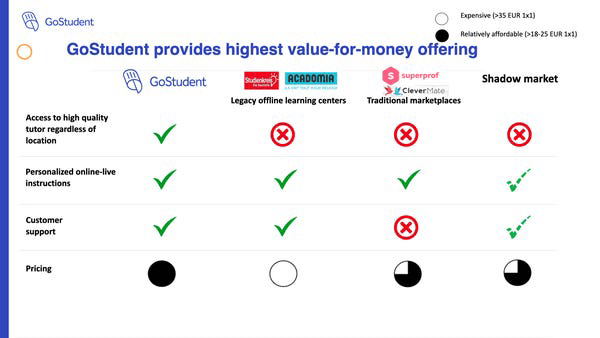 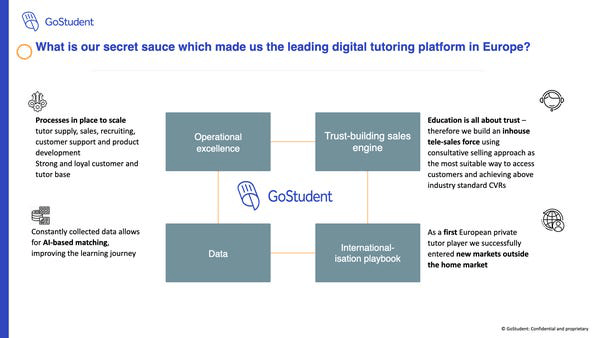 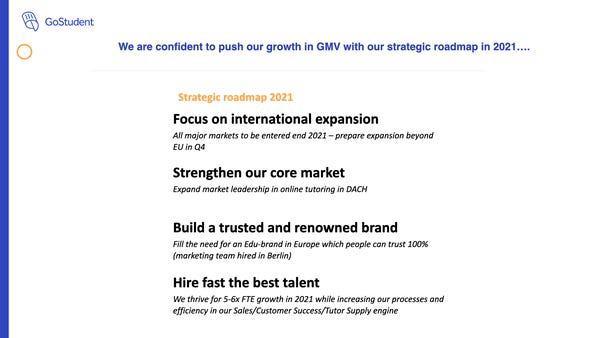 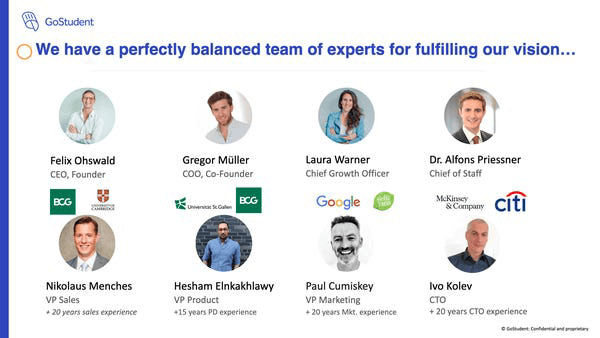 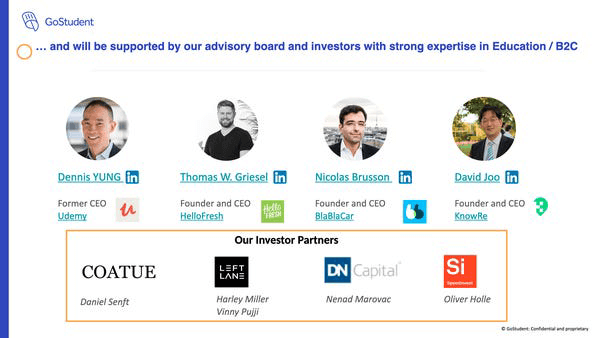