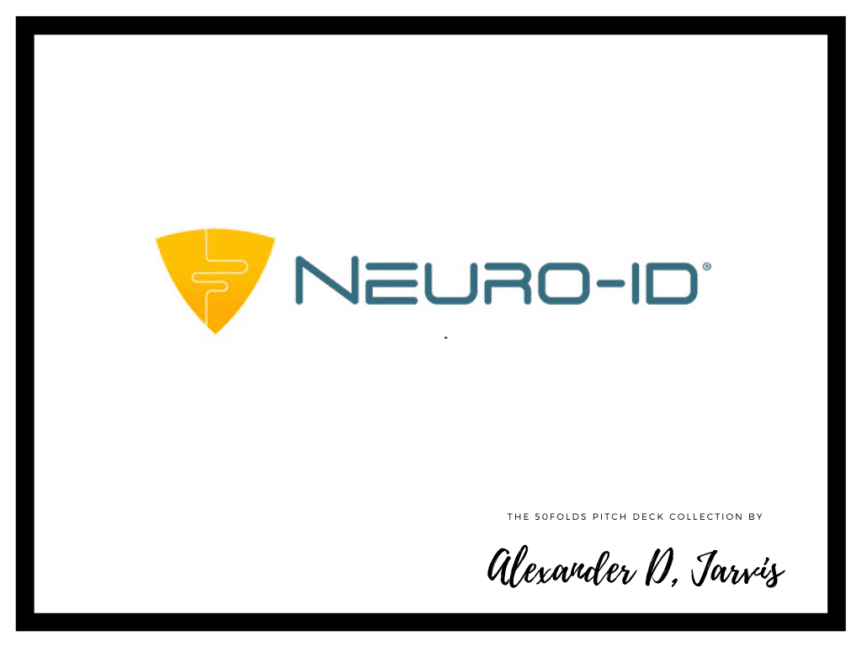 Neuro-ID is a next-generation analytics platform passionate about putting humans at the center of the digital world. Its mission is to empower its clients to build meaningful, lasting relationships with their digital customers. With a decade of patented scientific research, Neuro-ID unlocks a rich source of behavioral data, gathered in real-time from any device, in any language. This visibility provides actionable insight that their clients need to reduce fraud while improving customer experience.

Onboarding new customers with ease is key for any financial institution or retailer. The more friction you add, the more likely consumers are to abandon the entire process.

But preventing fraud is also a priority, and that’s where Neuro-ID comes in. The startup analyzes what it calls “digital body language,” or, the way users scroll, type, and tap. Using that data, Neuro-ID can identify fraudulent users before they create an account. It’s built for banks, lenders, insurers, and e-commerce players.

“The train has left the station for digital transformation, but there’s a massive opportunity to try to replicate all those communications that we used to have when we did business in-person, all those tells that we would get verbally and non-verbally on whether or not someone was trustworthy,” Neuro-ID CEO Jack Alton told Business Insider.

Founded in 2014, the startup’s pitch is twofold: Neuro-ID can save companies money by identifying fraud early, and help increase user conversion by making the onboarding process more seamless.

On Tuesday Neuro-ID closed a $7 million Series A, co-led by Fin VC and TTV Capital, with participation from Canapi Ventures. With 30 employees, Neuro-ID is using the fresh funding to grow its team and create additional tools to be more self-serving for customers.

Neuro-ID doesn’t store or collect users’ behavioral data, instead using what companies already have around how their users behave online. Beyond fraud, Neuro-ID helps companies optimize their offerings based on user behavior, highlighting the friction that keeps potential consumers from signing up.

“We can unlock this whole new world of behavioral data that tells us a lot about what your customers are trying to tell you that you can’t see today,” Alton said.

Neuro-ID was a part of Business Insider’s list of up-and-coming fintechs to watch in July.

Fraud attempts are on the rise

Successful fraud attempts in financial services and lending are up 37% this year, according to LexisNexis. And while fighting fraud is essential for any financial services company, increasing friction in the onboarding process leads to loss of business.

“Whether it’s a consumer, an SMB merchant customer, or a commercial customer, any web form whatsoever has massive abandonment rates,” Allin said.

Asking users to give too much personal information in order to confirm their identity gives users pause. So by adding layers of fraud prevention in the background, companies can limit the amount of work users have to do to sign up. Neuro-ID says it reduces fraud by 35% and increases conversion by 200%.

Read more: Fakespot, a startup that helps shoppers detect robot-generated reviews and phony sellers on Amazon and Shopify, used this pitch deck to nab a $4 million Series A

Neuro-ID’s customers get access to both the behavioral data feed that they can integrate into their existing risk framework, as well as a dashboard called the “friction index,” which shows a company how users are faring during onboarding, highlighting the steps that cause users to abandon the process.

“For this subscription that they pay, we give them a new source of data that’s immediately leverageable by their data science team and their fraud team,” Alton said. “We also give them the ability to interact with their behavioral data through that friction index dashboard.”

Raising a round is a two-way street

In any due-diligence process, investors are keen to see business goals and a track record of meeting milestones. But offering up customer interviews, too, is key to winning investors, Fin VC’s Allin said.

“The richness that you get from those dialogues is massive,” Allin said. Fin VC met with a few of Neuro-ID’s customers to understand how they’re interacting with the startup and how impactful its service has been.

Founders also need to do their due diligence when deciding which investors to bring on.

“[Jack] put the onus on us to prove our value and sell ourselves, versus the other way around,” Allin said. “Entrepreneurs often get in this habit of constantly selling companies, the team, and the product, whereas they should really turn the conversation on the VCs as quickly as possible.”

Through their own networks, investors can help startups find new customers and scale, which is already the case for Neuro-ID. During the fundraising process, Fin VC introduced Neuro-ID to a few new customers, and joined the sales calls to evaluate how compelling the startup’s pitch was.

“There are some investors that you just get money from,” Alton said. “We feel like we hit it out of the park by taking money from investors that are also jumping in and helping us grow the business.” 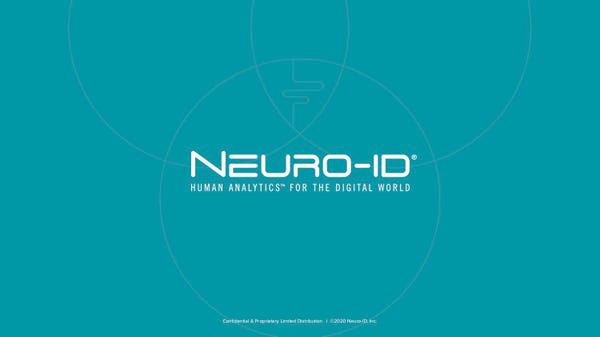 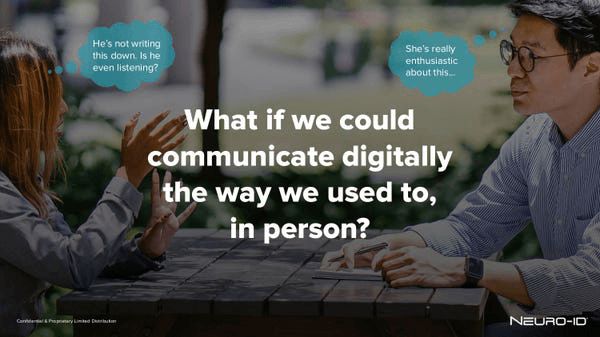 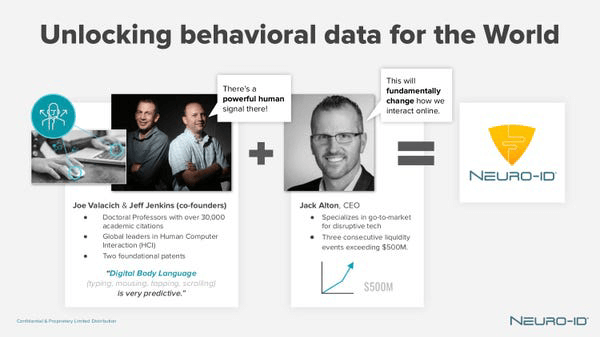 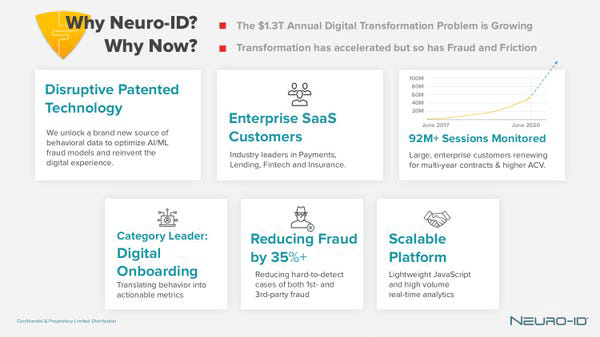 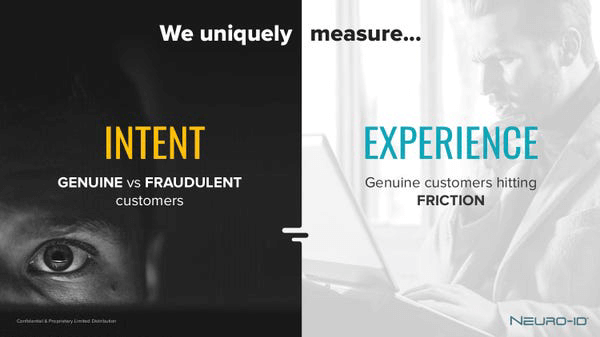 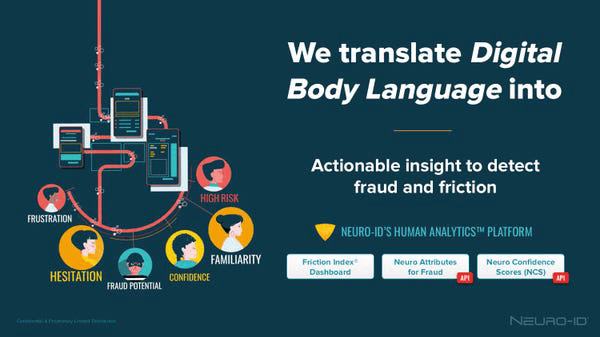 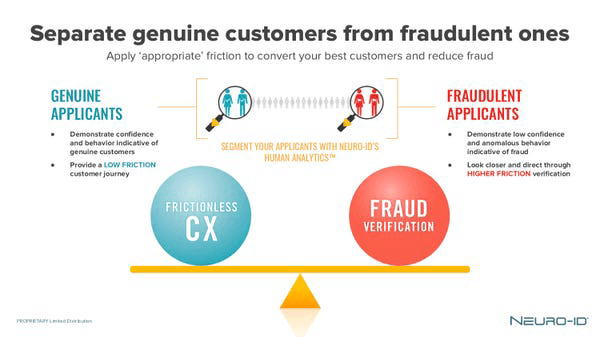 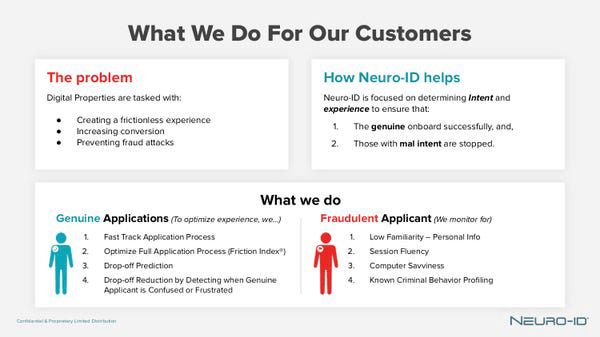 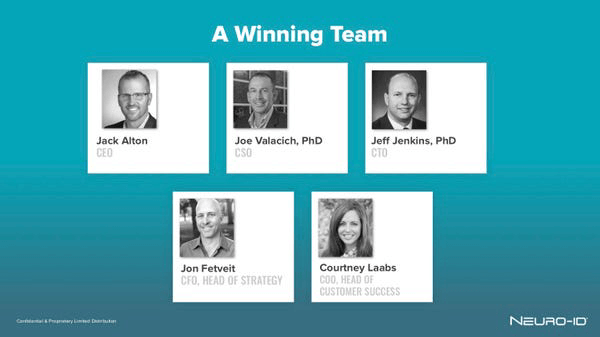 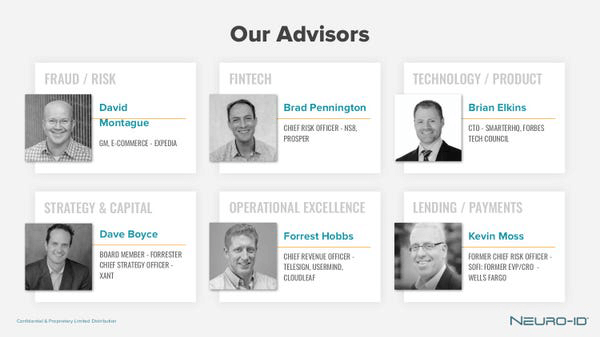 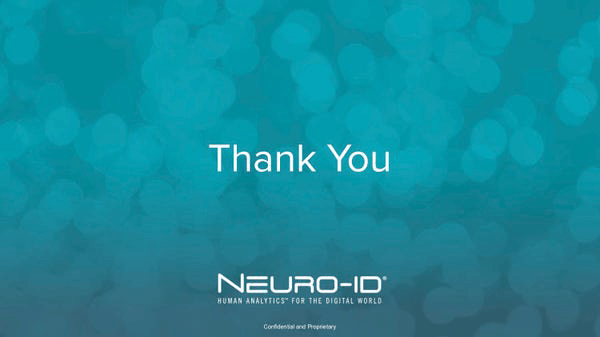