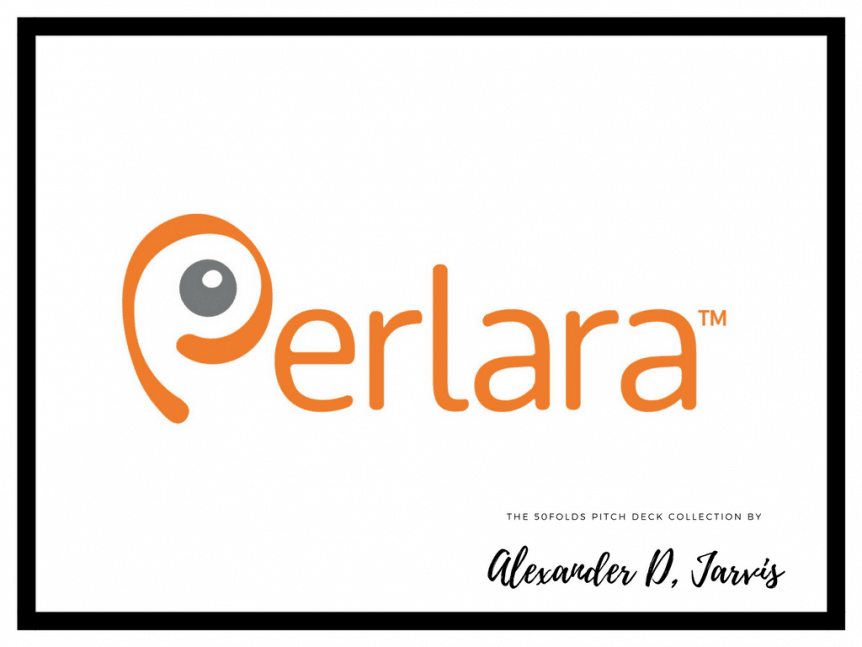 They went through Y-Com, so you know. What I like about this is it is nerd land biotech, and I rarely see these decks. Well, I do through IndieBio but this is somewhat comprehensible. Christ, you need a PhD to understand the basics of most of those decks, and I’m not that smart.

OK, so I found this deck on Twitter. I reached out to the founder to get the original (so the quality would be better etc) but in typical fashion, no dice.

I’m ripping off the commentary from the founder…

A year ago, our Series A fundraise took flight. At the time I was (naively) optimistic. 9 bruising months and 2 pitch pivots later, we closed a skinny A last October. 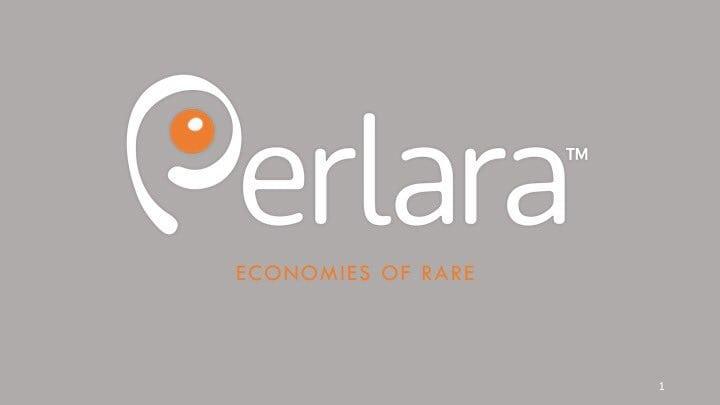 From the outset I eschewed advice to boil down our identity to another variation of “AI/ML/compute for faster/better/cheaper drug discovery.” Instead, we defined a new identity, running towards a market everyone else was ignoring. 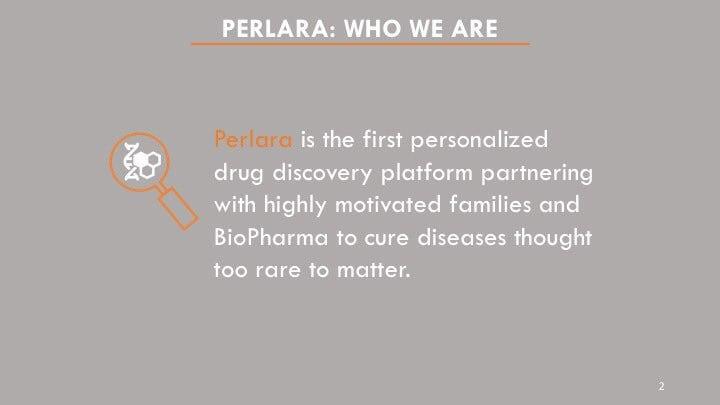 Everyone needs a 3-point Problem slide 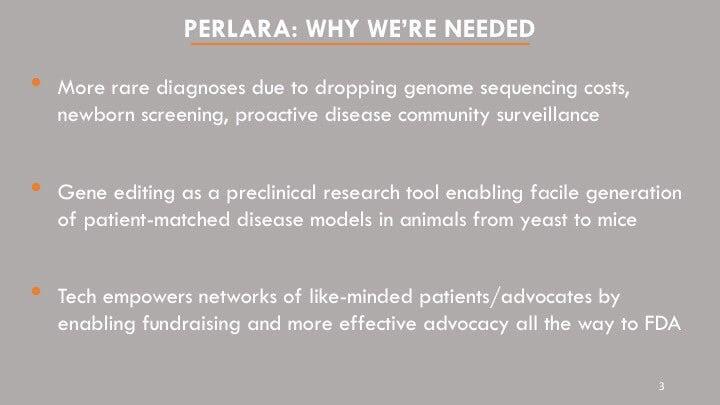 Here’s our version of the Solution slide. No buzzwords. No hyperbole. Perlara is basically a computational drug discovery platform play but our data corpus is much more complex than images of cells or binding constants and will take longer to assemble. 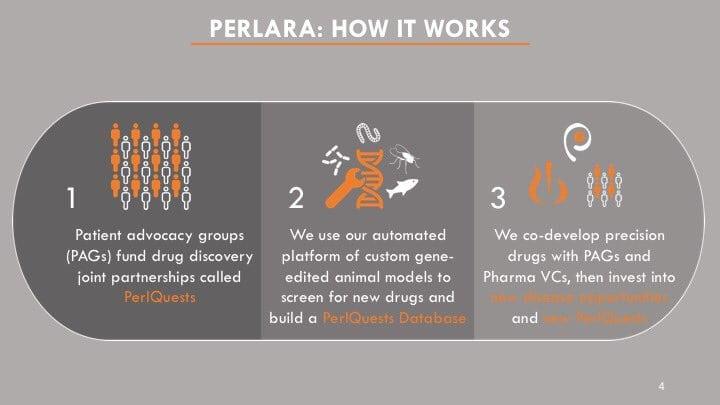 By the end of 2017 we’d booked $250,000 in PerlQuest revenues. The projections assumed closing the round in Q2, which didn’t happen. Between 2014-2016, VCs told me to get a lead asset, then partnerships and then revenues. The goalposts kept changing. 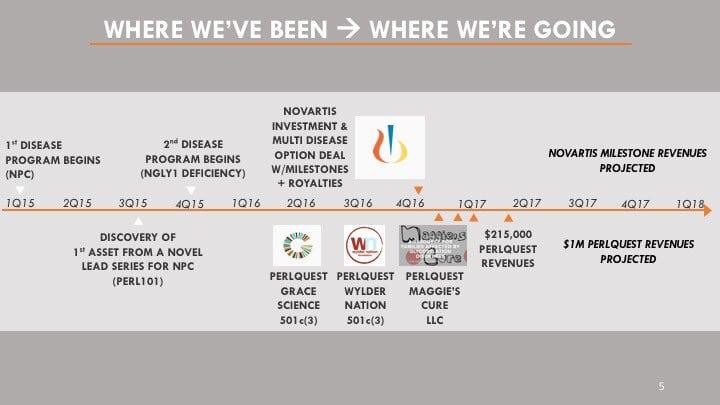 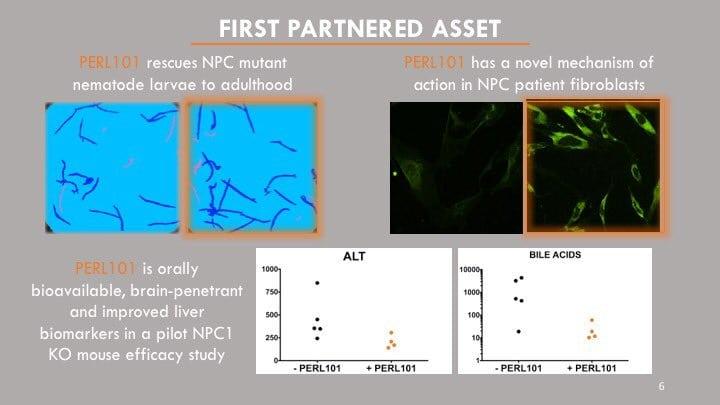 This NGLY1 fly data is now part of a bioRXiv preprint and manuscript under review at an Open Access journal. 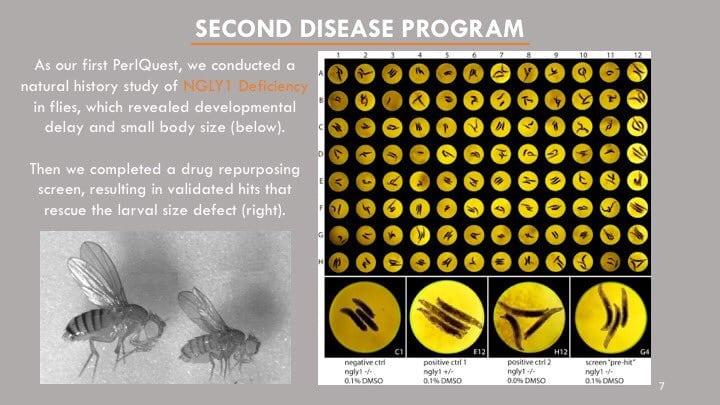 These timelines were drawn a year ago and assumed a faster close. The slower close cost us 6 months which it turns out is par for the course in this fundraising climate. 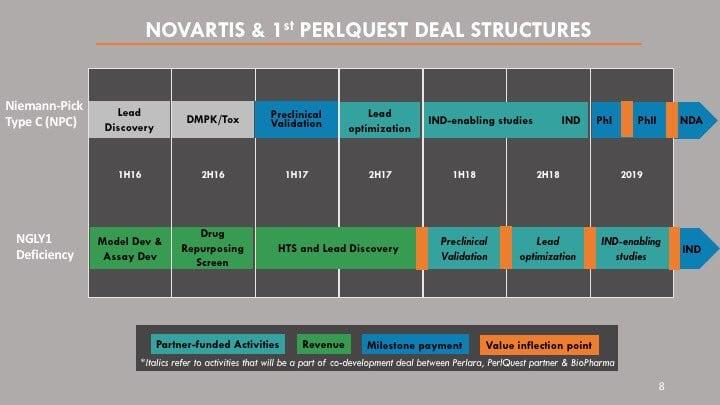 We advanced to Stage 3 for NGLY1 and we’re just about to launch Stage 2 for NPA and PMM2 now. (With more PerlQuest launches on the way..). 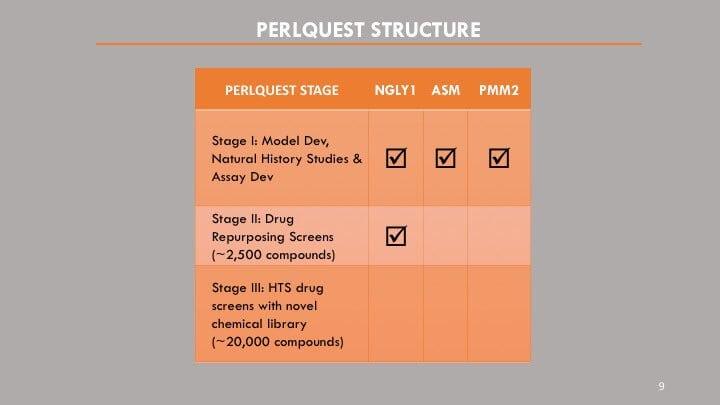 If you differentiate on the basis of your science, you’re supposed to keep your business model constant, and vice versa. We varied both at the same time and that spooked a lot of investors – but it’s working. 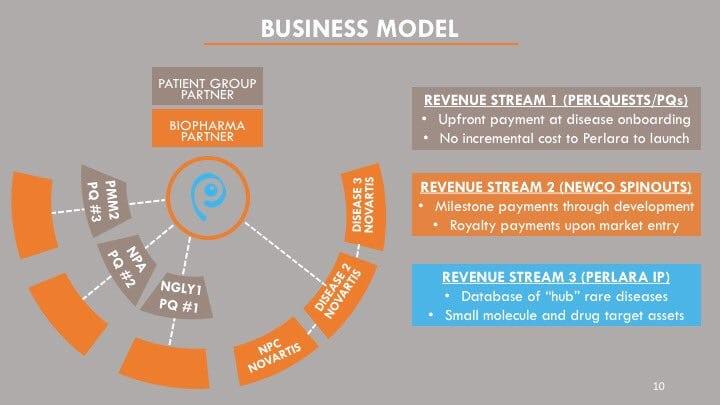 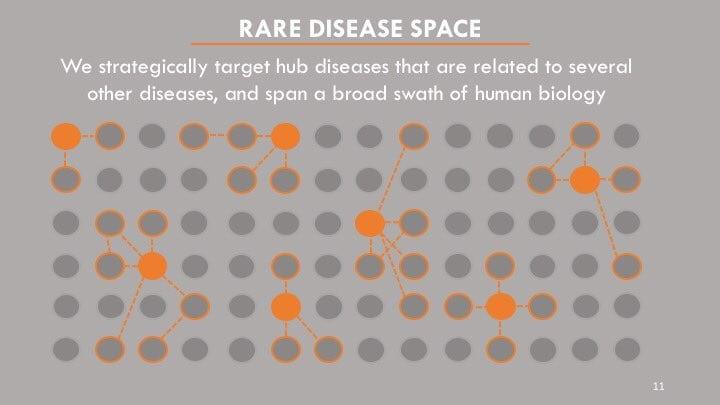 But we see it the exact opposite way, as do most in the rare disease community. Rare diseases are like genetic worm holes that connect seemingly disparate diseases to each other. 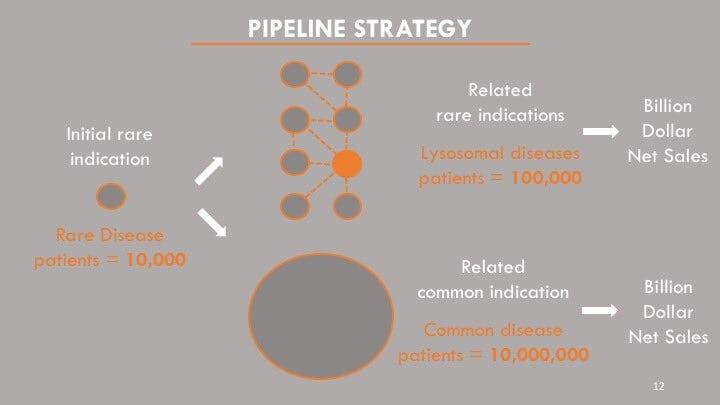 Neither Sand Hill Road nor Kendall Square wanted to funded our experiment. Founders, that is why need to build a sustainable model first, and then seek venture scale. 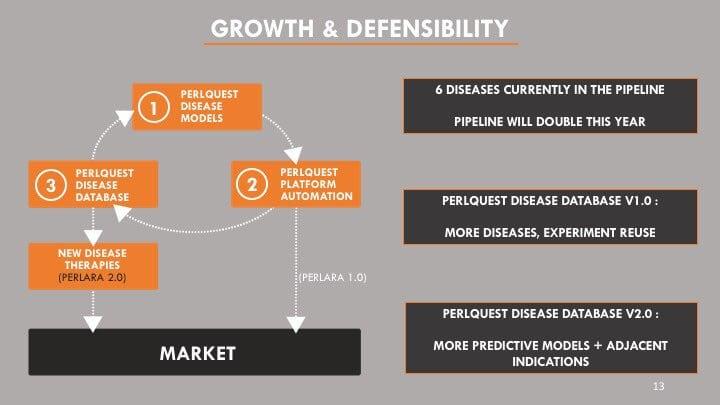 Our version of the Competition slide. 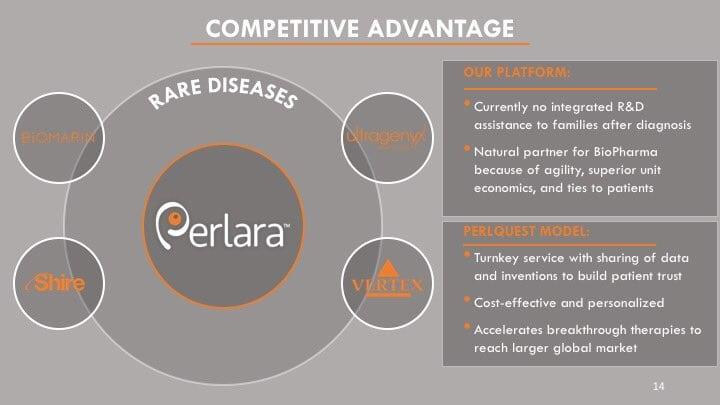 This is why our customer acquisition costs are low if not zero. 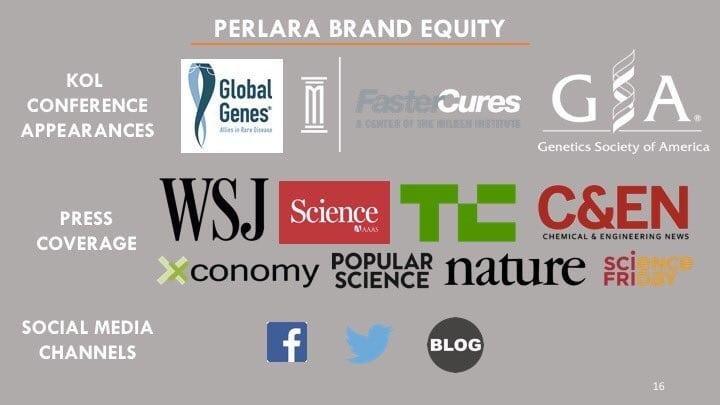 Thanks for following along! 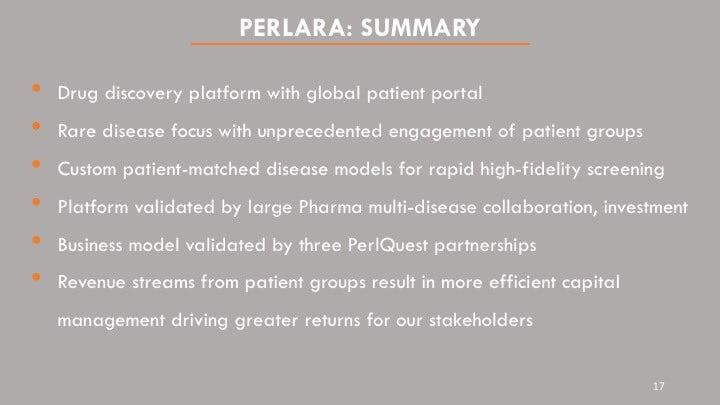