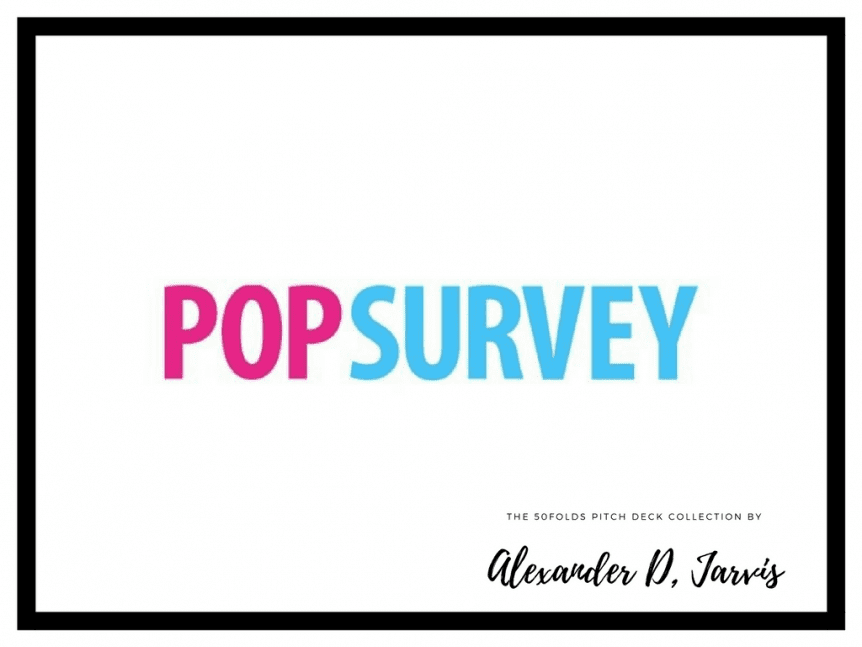 Popsurvey Seed round for an easy to use SaaS questionnaire site. There is very little information on the company and the raise, so I can’t confirm they raised. The deck is not bad so it is

worth having a look.

For billions and billions of years, surveys have sucked. We created PopSurvey to change that. Design plays an important part of our everyday lives and we wanted to carry that to surveys so at least they’re enjoyable to take and don’t embarrass the brands that send them.

There is not need for the contact details in the bottom left. 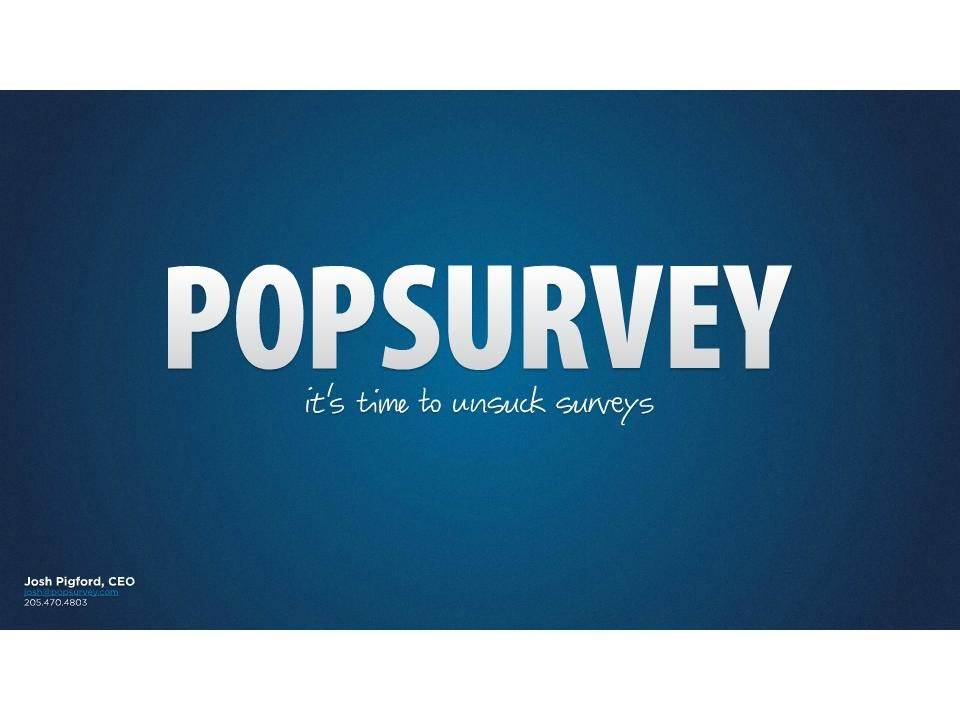 There are no page numbers. I put the logo in the bottom left as the logo isn’t important and distracts.

You shouldn’t have to write”what is Popsurvey” in a top header- it should be obvious.

Suverys suck is a good start but explain why. This isn’t when you need to explain that you unsuck them – that comes later.

There are smarter ways of communicating surveys suck, such as completion rates. The slide whilst basic, gets the point across, it’s just not very academic. 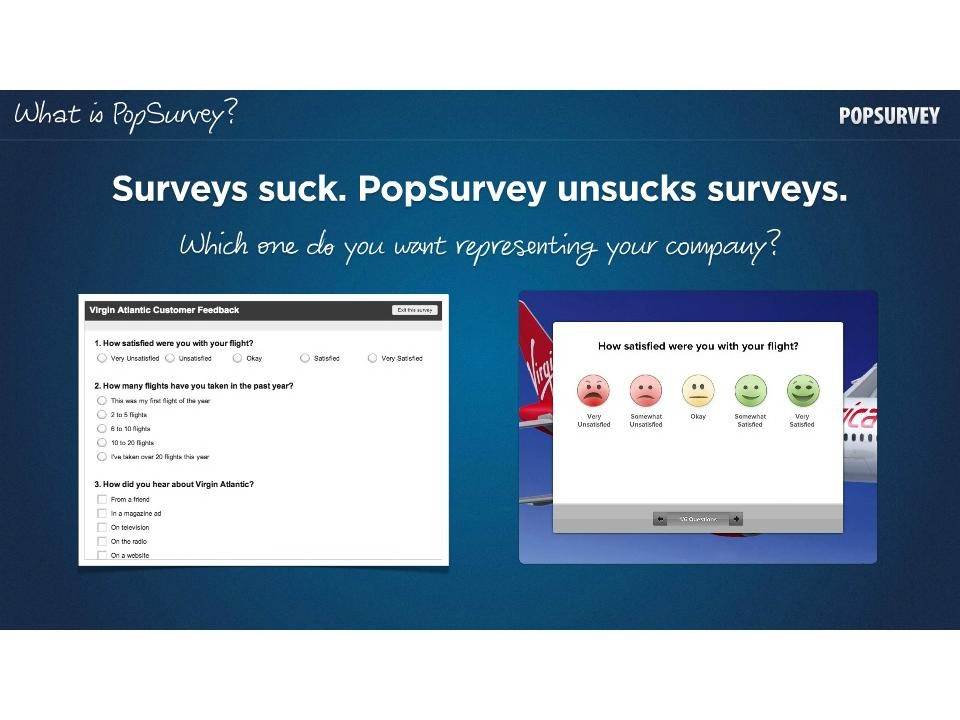 Before you get into solutions I want to get an idea of the order of magnitude of the problem. Is this a big market- should an investor care about it?

What are the tools that respect both sides? That isn’t clear at all. There should be a title for each image at a minimum.

They clearly know that investors are probably wondering how the hell they different state themselves in the market and therefore they have pre-emptively made a point about saying they are competing on user experience and they are not just a bundle of features which anyone can build on a weekend. 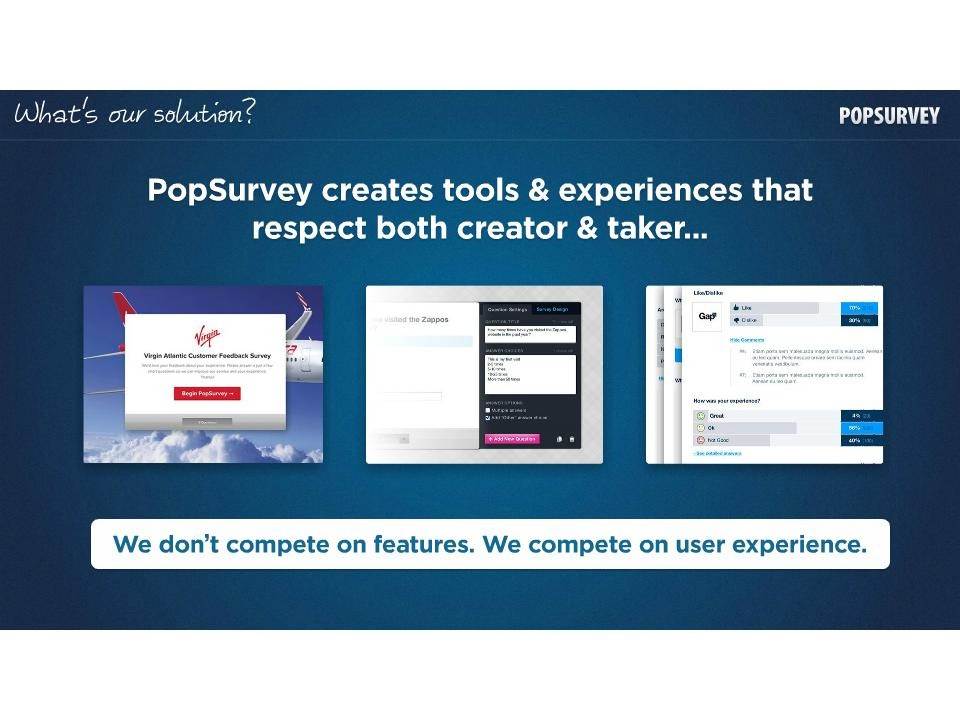 Look how tiny the text is describing each of the people. It is minuscule.

The content on it is not terrible it is just a lot of effort to read.

I like the fact that the photos look relatively professional although I would personally prefer that they are taking more consistently. 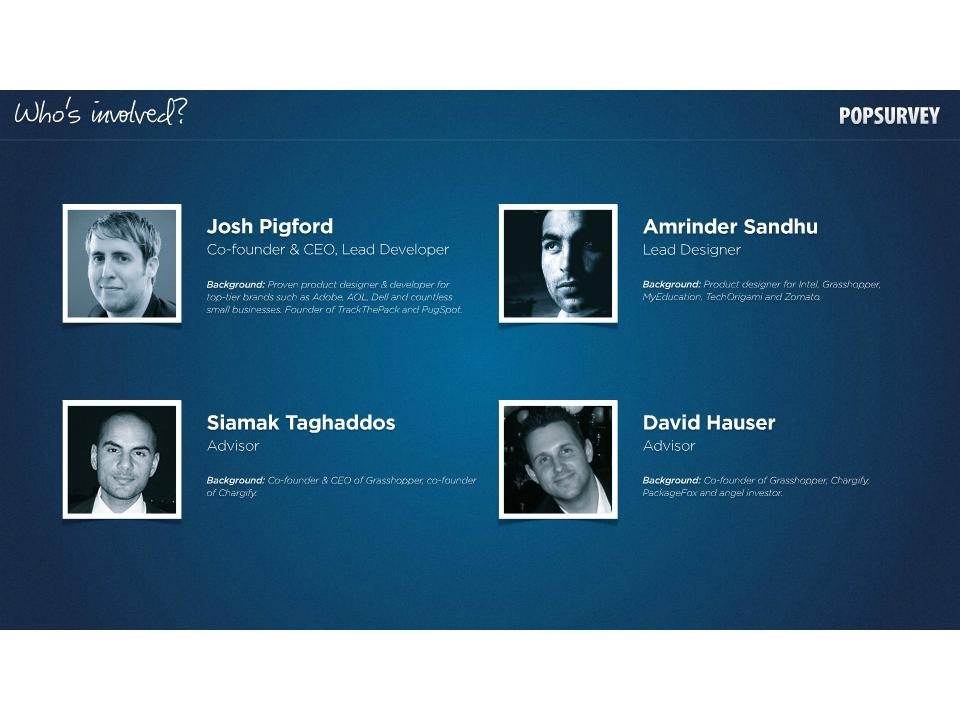 I think it is a little bit of a stretch to say that anyone would really like to take a survey in the first place.

Are the tools that creators have really that hard to use and I struggle to believe that the results are impossible to understand?

If takers are given exam like surveys that are long it is the fault of the person who was creating the survey and not the tool itself.

The points on the slide are a little disingenuous. 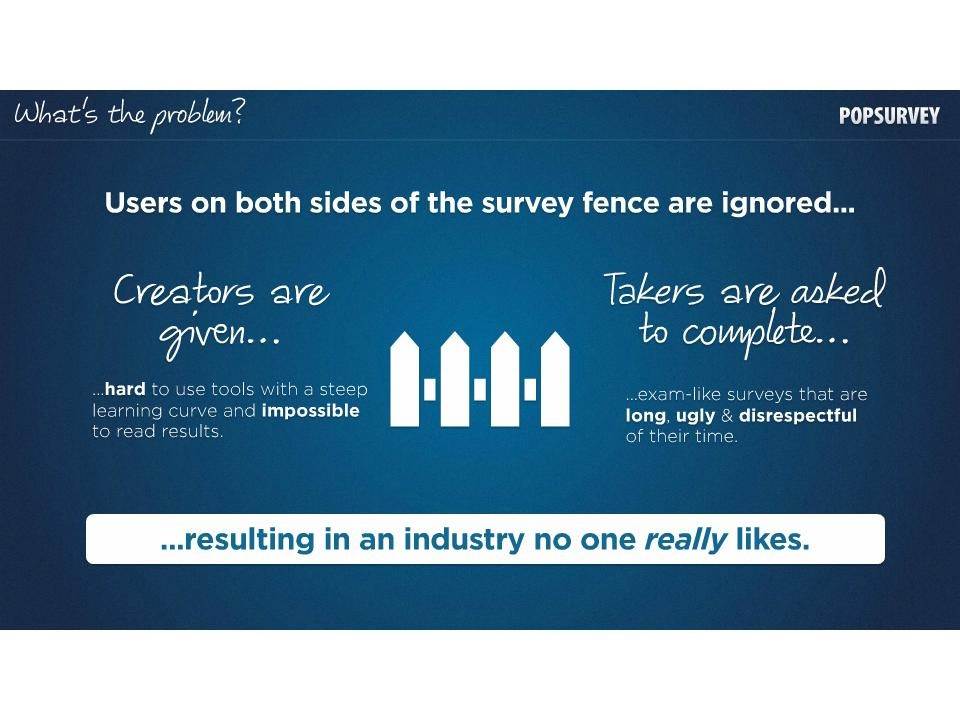 They slide reads like link bait forcing me to have to actually read the slides to understand what is overwhelming in the first place. Don’t do that. I believe that the fact that competitors have lots of features is not a problem at all it is a function of how people actually use them so I don’t buy that this is really a problem. 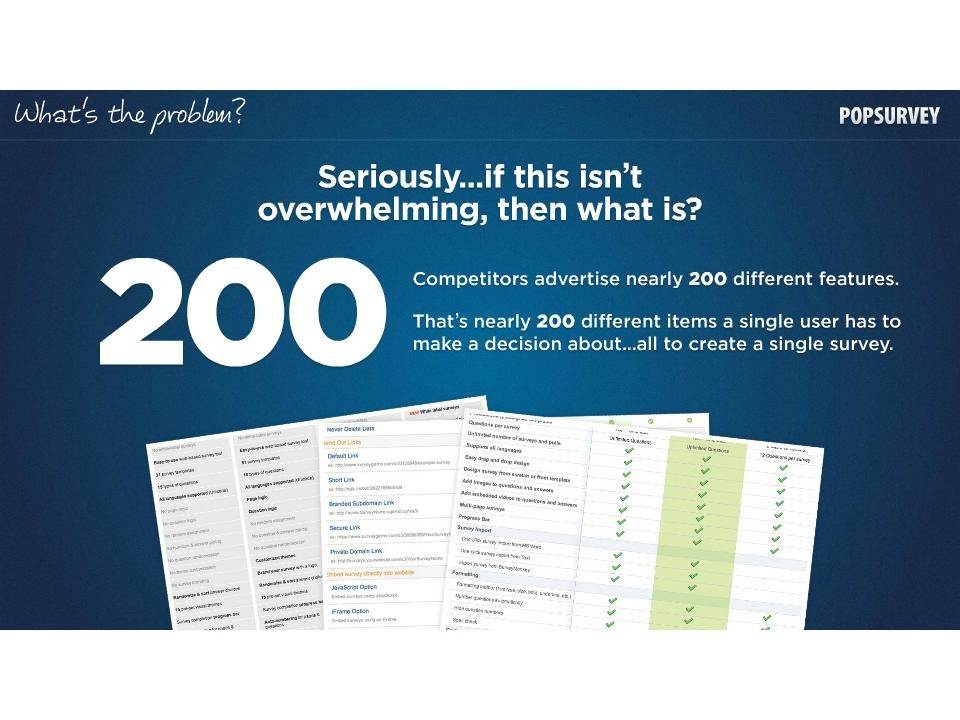 Infographics may look cool to post on Pinterest but when it comes down to investors rating or pitch deck they want to understand it quickly. All this nonsense is just annoying.

I don’t think the references to these three companies is helping them at all given that they seem to be quite successful and they have been three acquisitions. 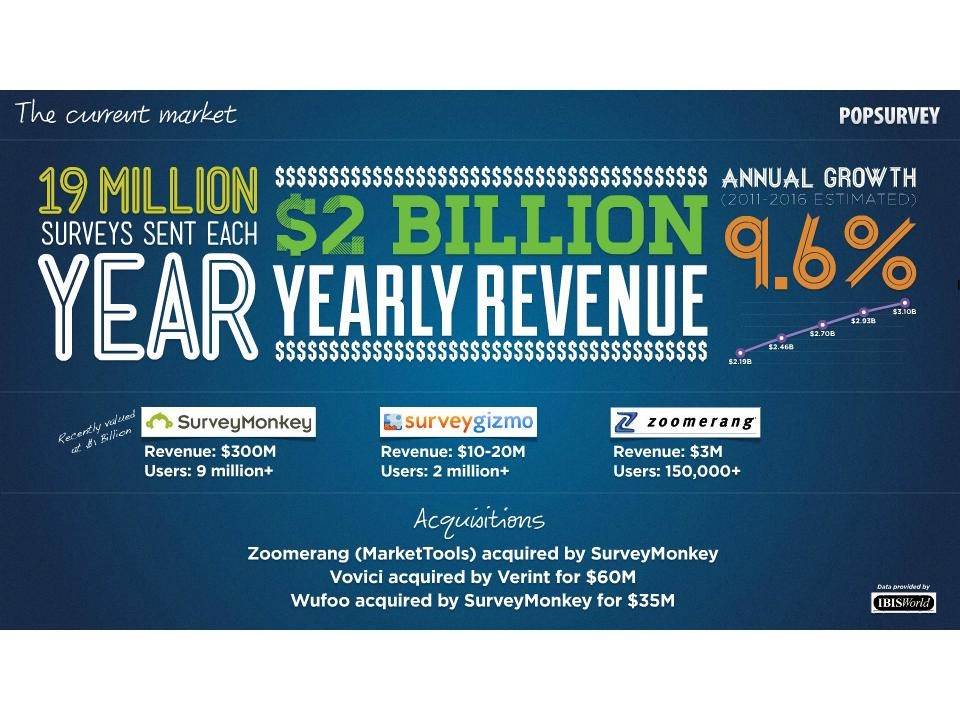 Every slide should always have a header and this one would be helpful just to reference that this is the traction over some sort of timeline which is not defined. Are these the numbers they have achieved in the lifetime? 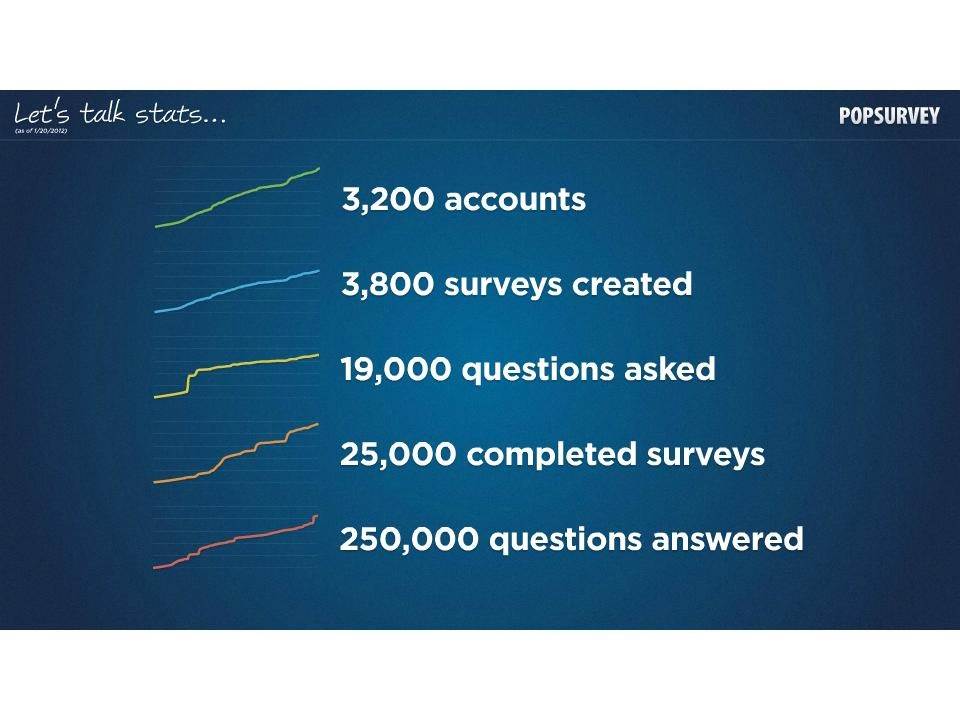 Quotes and press are some of the worst forms of illustrations for traction that you can have. The slide just looks like a wall of text which I do not have any intention of reading. 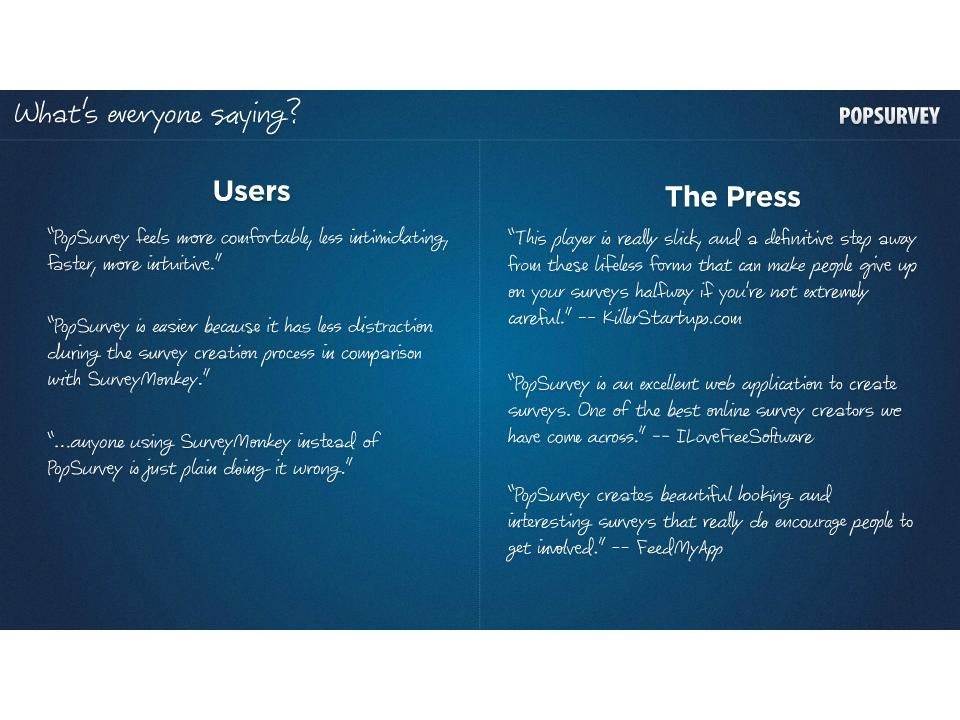 For a basic SaaS company the pricing is fine though it is a little bit small to read. The tax at the bottom is a little bit verbose, they should cut this way down just to the core points. 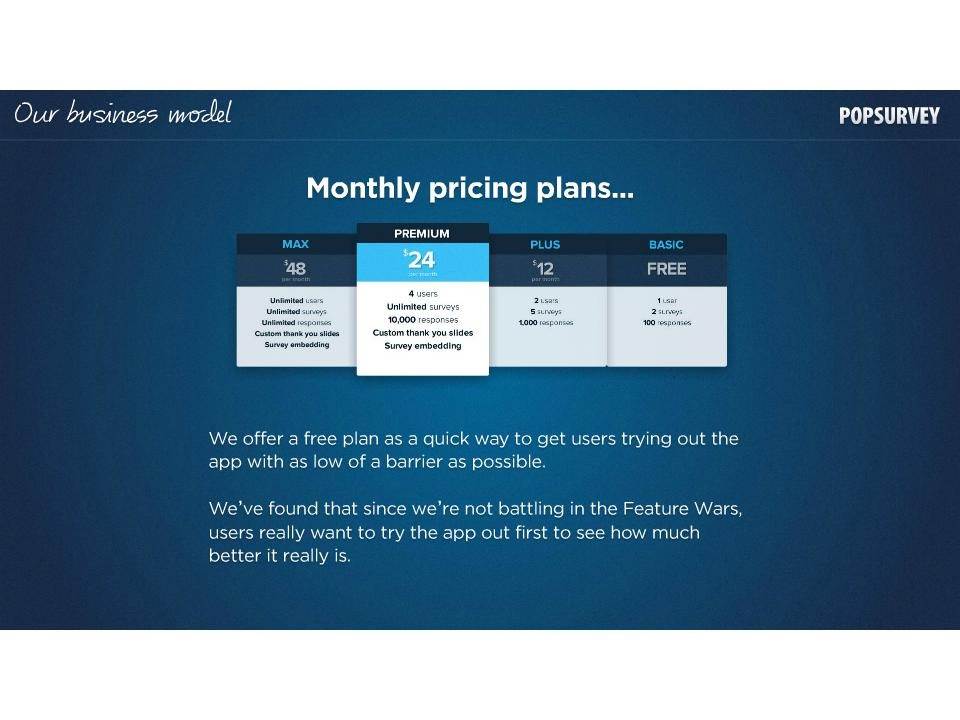 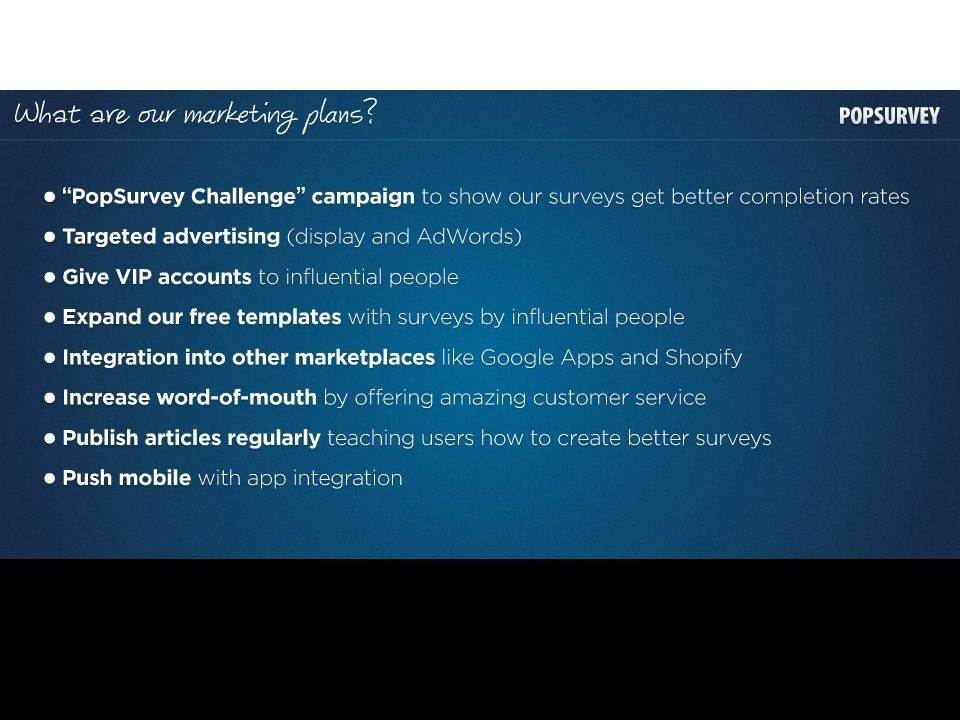 There is acting quite a lot wrong with this ask slide. They have snuck some important details under the amount of money that they are raising. Do they really want to be the ones to be proposing the potential structure? I will just say we are raising 500 K in a convertible note and leave it at that. The 20% discount and $2.5 million max valuation is affectively setting a cat on what they want to achieve, because why would investors rationally offer more unless there was a lot of competition in the round?

The founders have invested $100,000 in the company and $50,000 is in the form of debt? Does that mean that from the $500,000 they plan on raising the founders wants to get 50 K back in their pockets? This effectively means that they have invested $50,000 and want to make it look like they have done more?

The goals for investment I well-intentioned but they are pretty stupid to be honest. Invest in scalability? Isn’t that the whole point of being a SaaS company? Congratulations they want to increase their marketing efforts!

What do you want to be doing instead of be setting out the milestones that you will achieve when you are next raising your round of capital. You can then have a conversation with investors to manage expectations of what you can achieve with this $500,000. 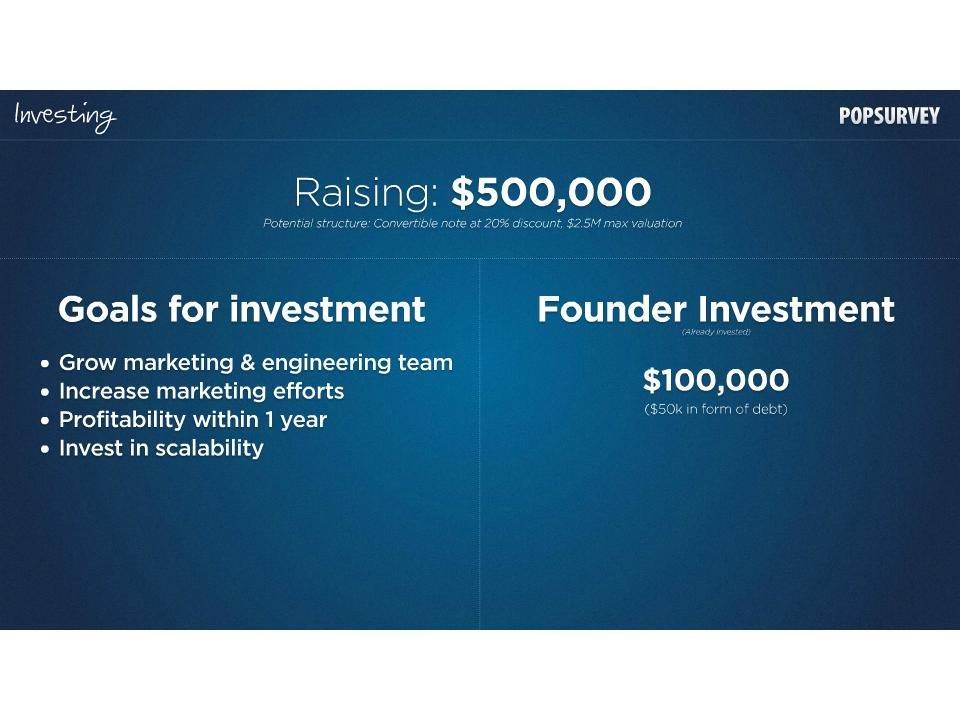 Investors already have your email address as you emailed them the pitch deck. This is an interesting slide and what I do instead is summarise the three key reasons that investors should want to invest in the company. 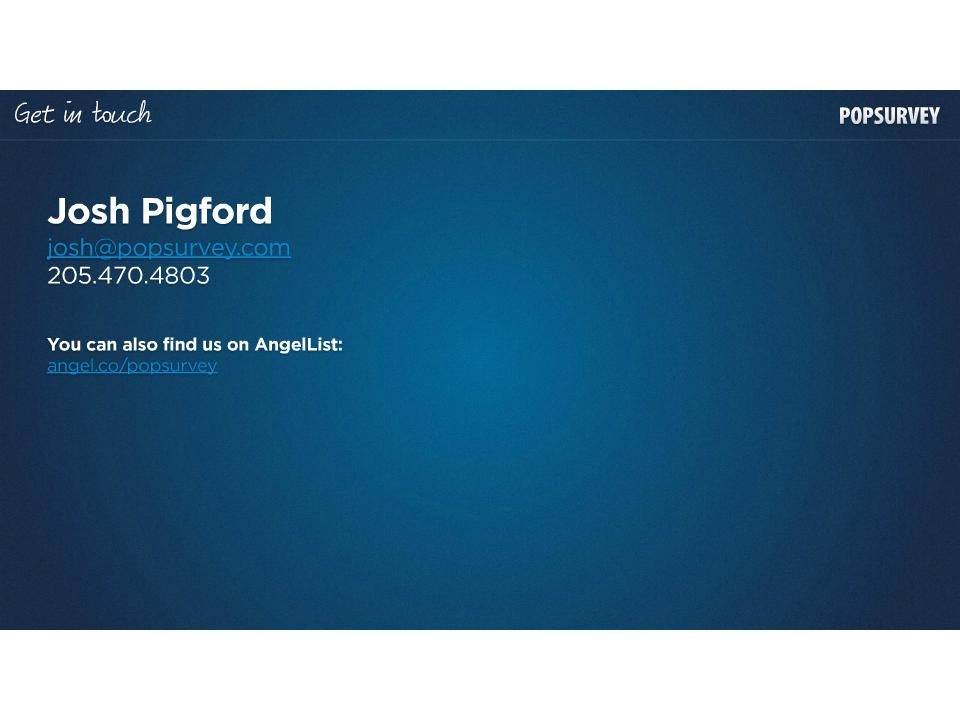 Finally we seem to have a series of screenshots explaining how the product works. This is not necessary and you should never have an appendix in your introductory pitch deck. If you want to give a demo then do that in person, or just send investors a link to the demo that they can watch at their own convenience. 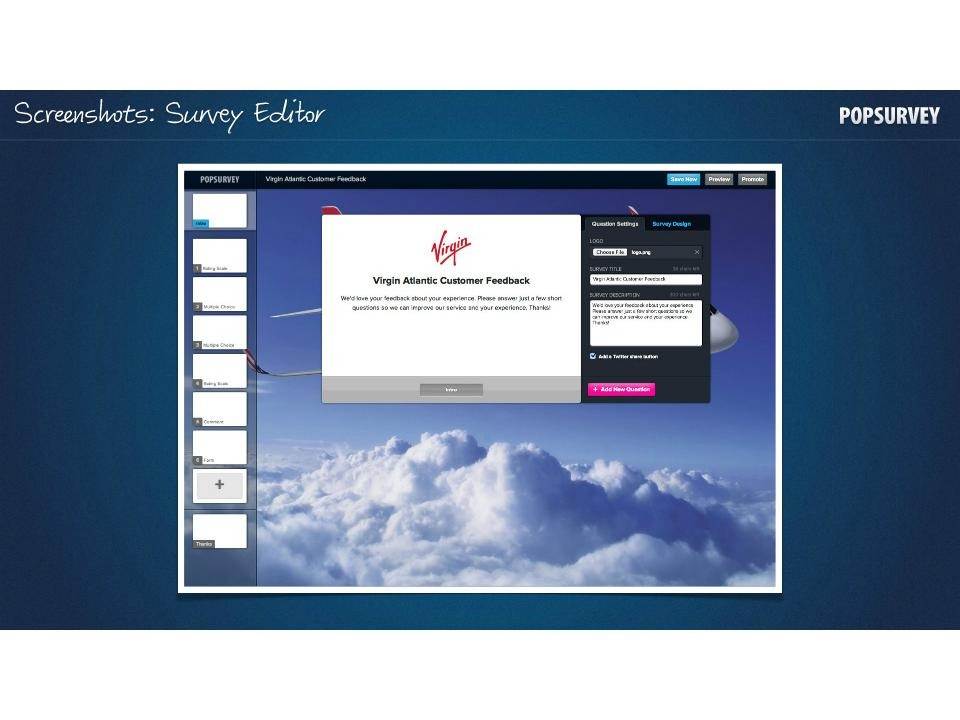 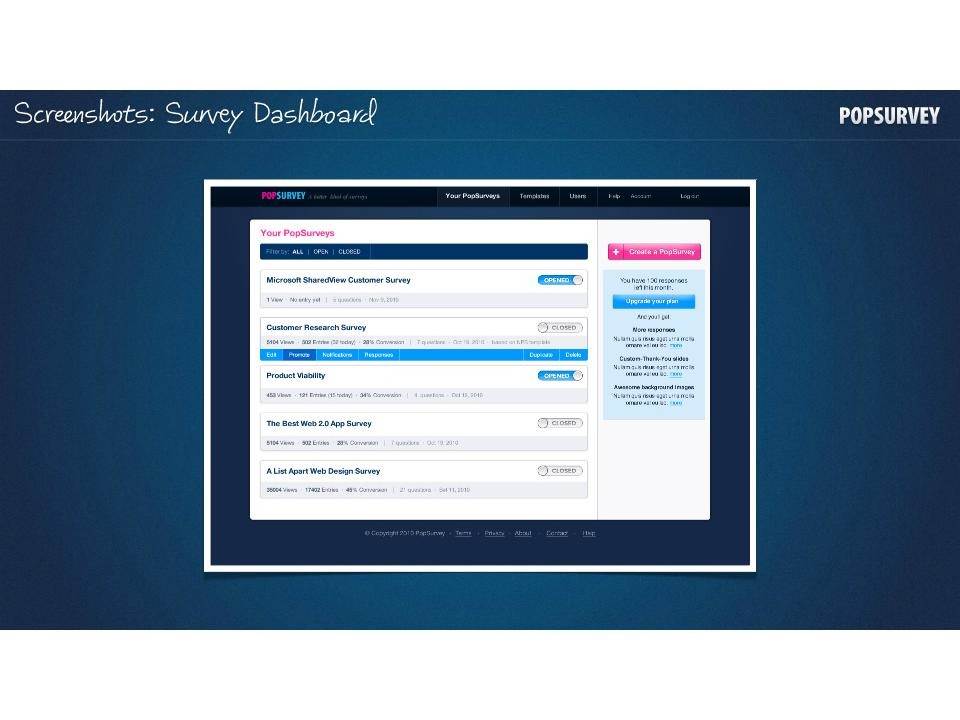 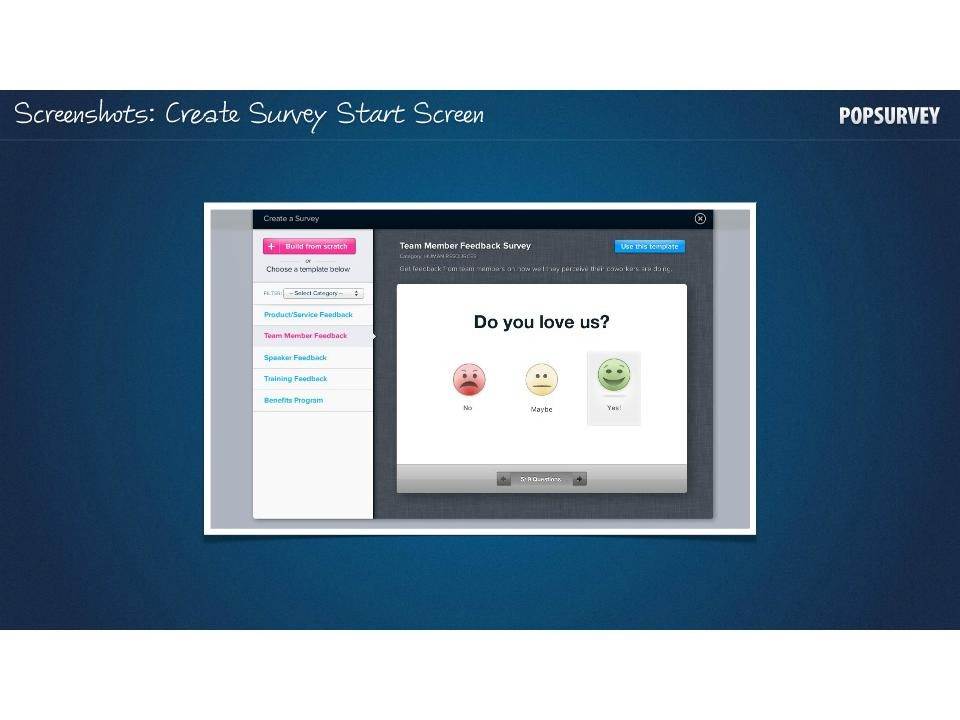 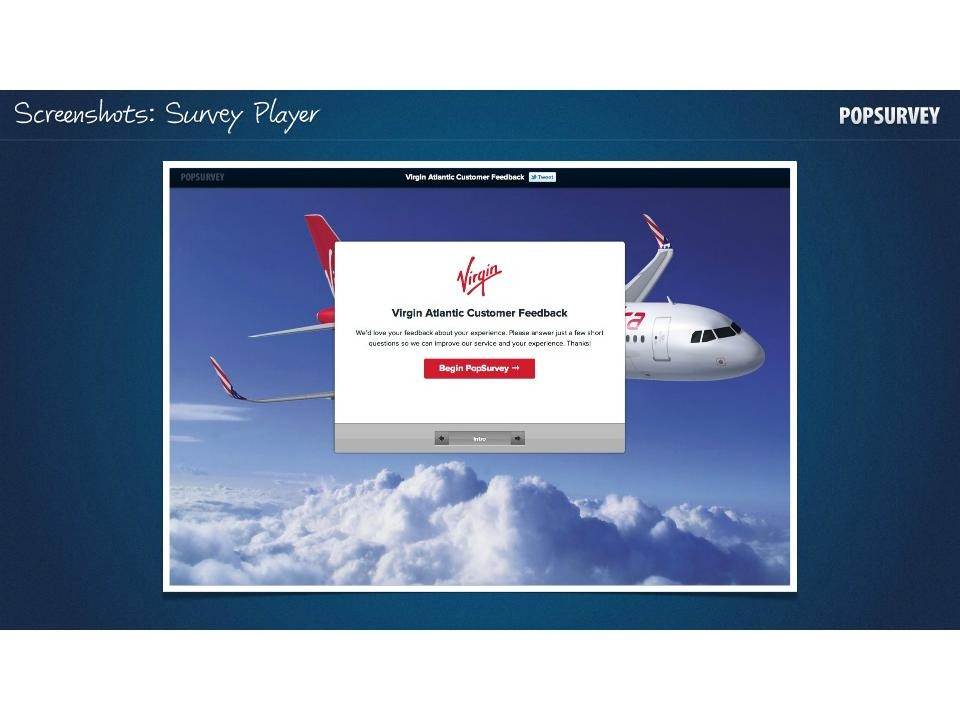