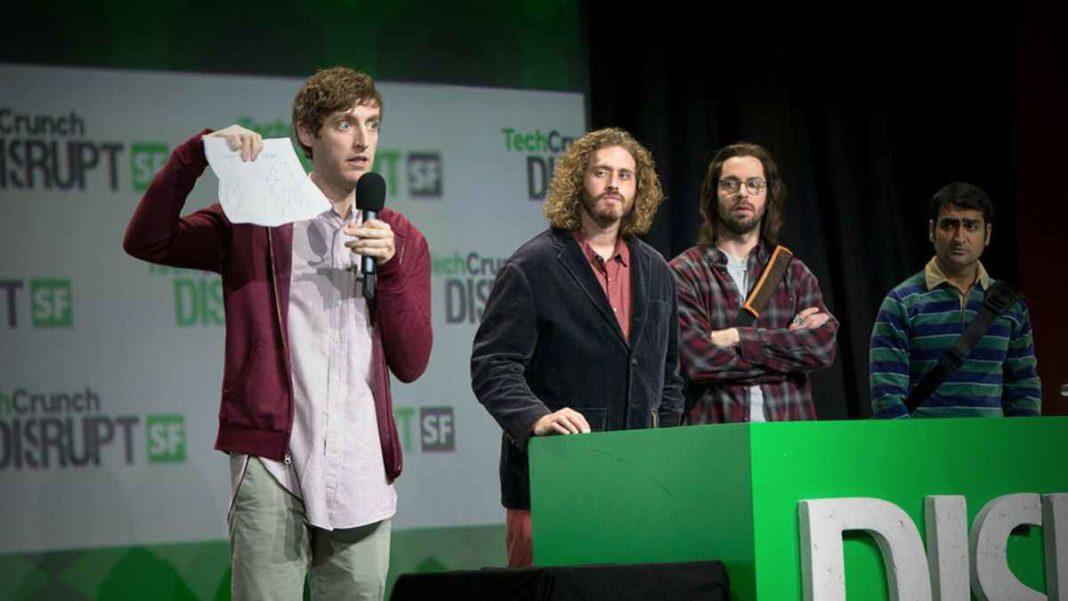 A startup from Singapore called PIF (Pay It Forward) wrote an epic blog on hustle and it is required reading for any startup founder planning to go to a startup conference. I’m going to summarise the tl;dr for you here, but read the blog!

Is TechCrunch Disrupt (Read any startup conferences) even worth the effort?

ABSOLUTELY! But only if you’re willing to work your ass off, think out of the box, embrace rejections, and you get a good dose of luck and serendipity.

BIG DISCLAIMER: None of the following will amount to ANYTHING if, at the end of the day, you can’t build a product that users love! And frankly, we’re still trying to nail our own product-market fit too. I guess that is the only thing that matters in the end, not the hustling gimmicks

2  Scope out the site before turning up

Picking the right spot/time can mean the difference between never speaking to anyone and having a decent chat with the person you’ve been dying to connect with. 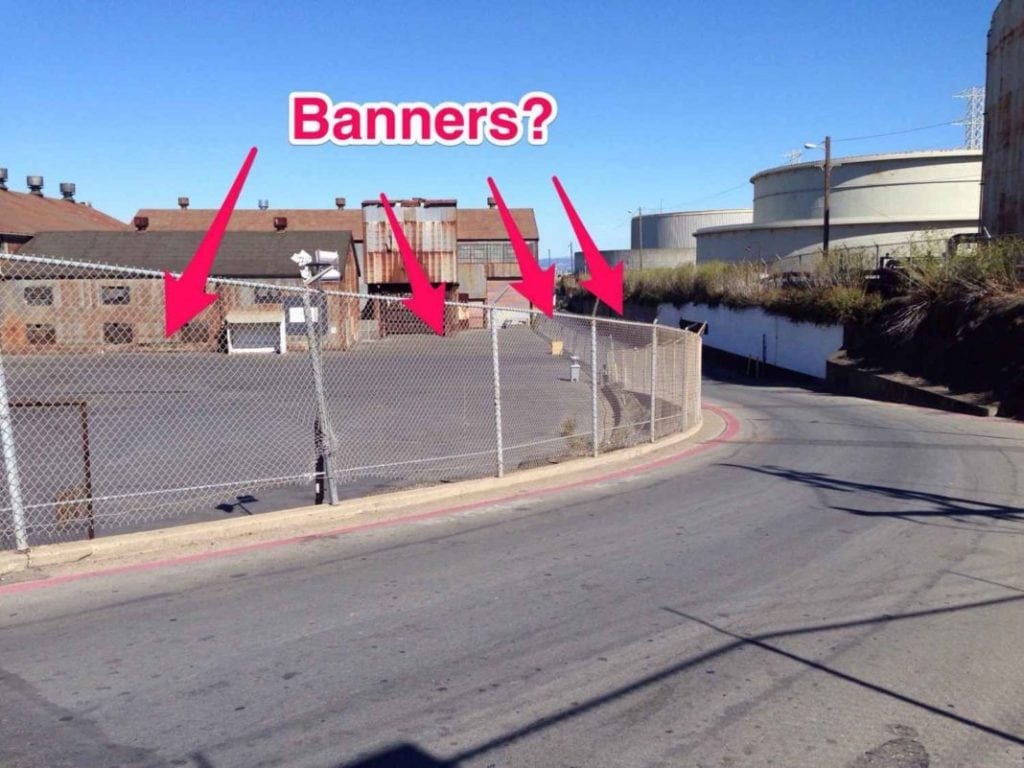 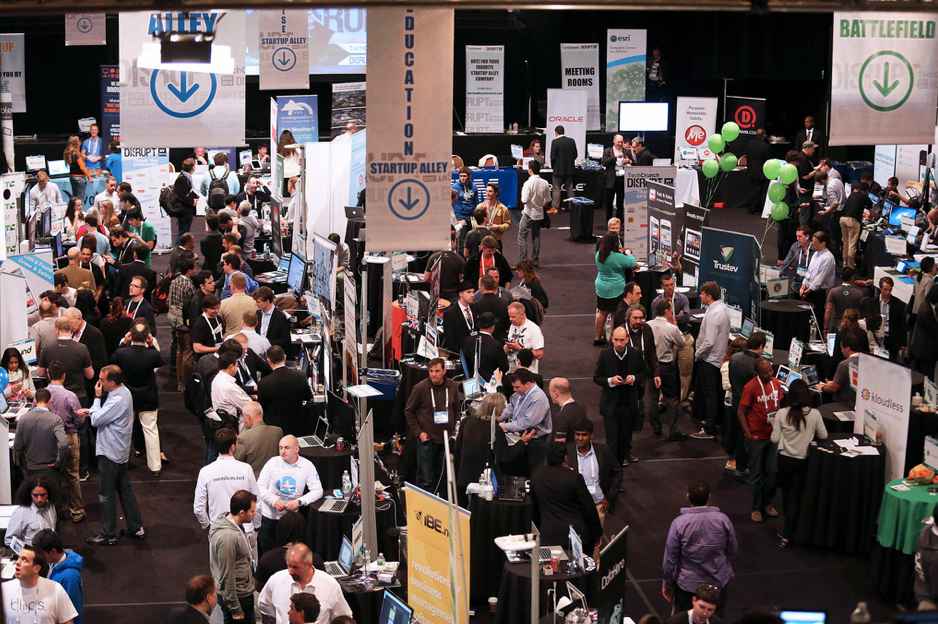 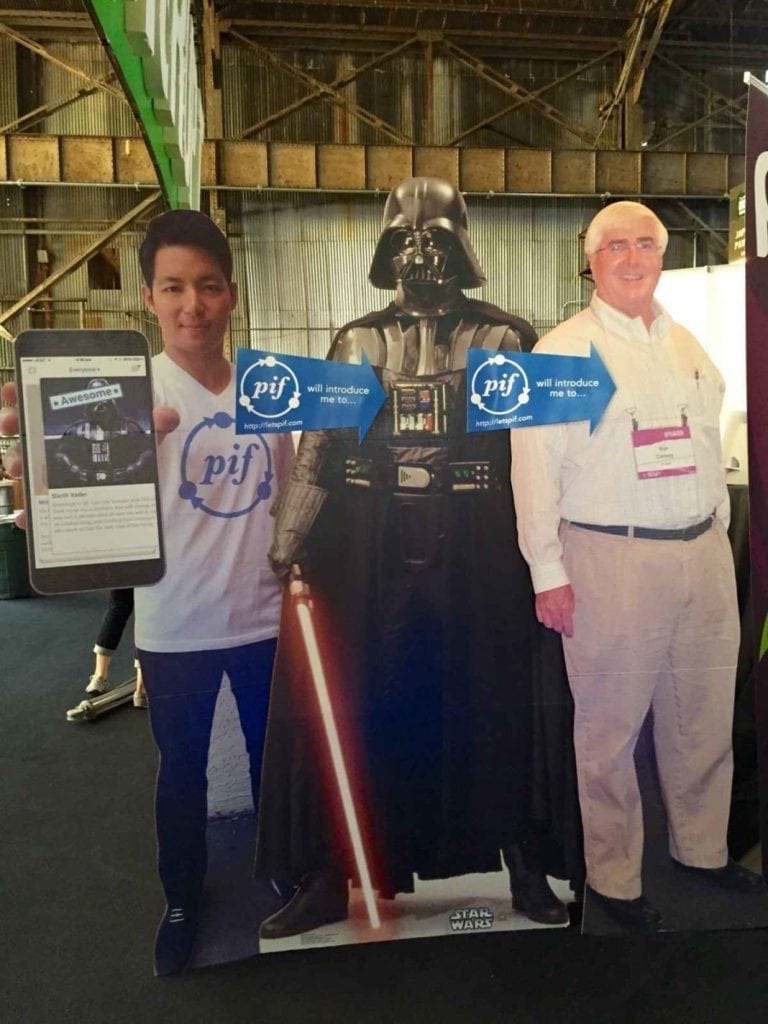 5  Get people to help out at the event- free is best! 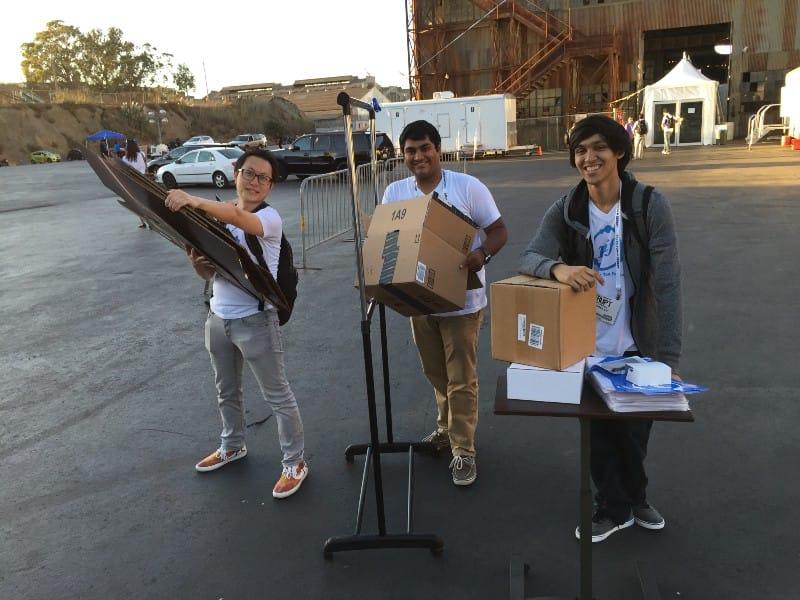 They have another installment of 5 more hacks coming out. Will post when they do!