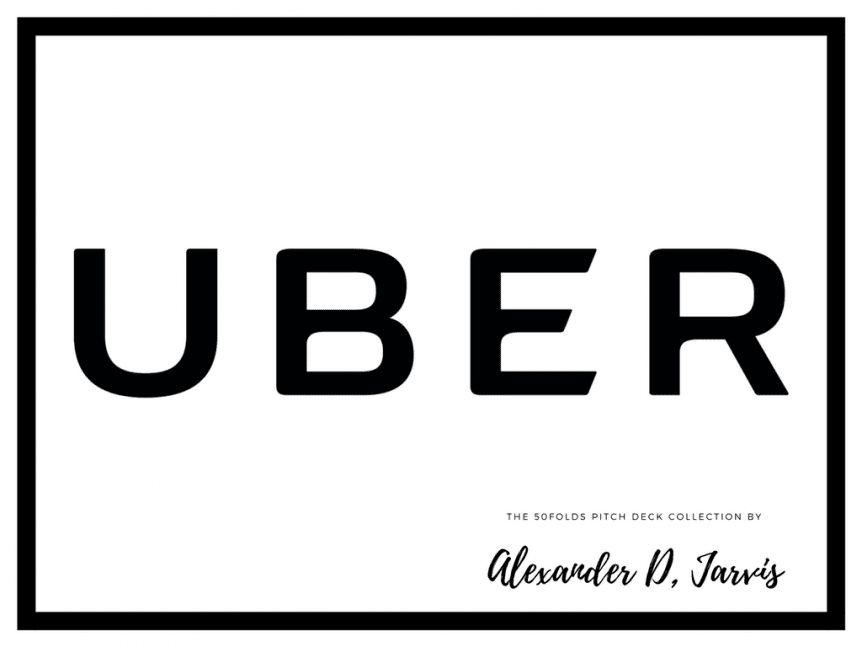 This is the Uber pitch deck used to raise $200k Seed in August 2009. It was founded by Garrett Camp, Oscar Salazar and Travis Kalanick.

In case you don’t know…

Uber is evolving the way the world moves. By seamlessly connecting riders to drivers through our apps, they make cities more accessible, opening up more possibilities for riders and more business for drivers. From their founding in 2009 to their launches in over 400+ cities today, Uber’s rapidly expanding global presence continues to bring people and their cities closer.

About the pitch deck

Garrett Camp released the deck on the 9th anniversary of Uber on his Medium blog.

Since we just passed the ninth anniversary of the idea of Uber (originally UberCab, in Aug 2008), I thought it would be interesting to share the very first pitch deck we created in late 2008. Thank you to the entire Uber team for turning a simple idea into a platform that has improved so many people’s lives 🙂

To explain how to improve pitch decks, I redid their deck entirely in 4 hours. This video will walk through their old deck and how I have changed it. 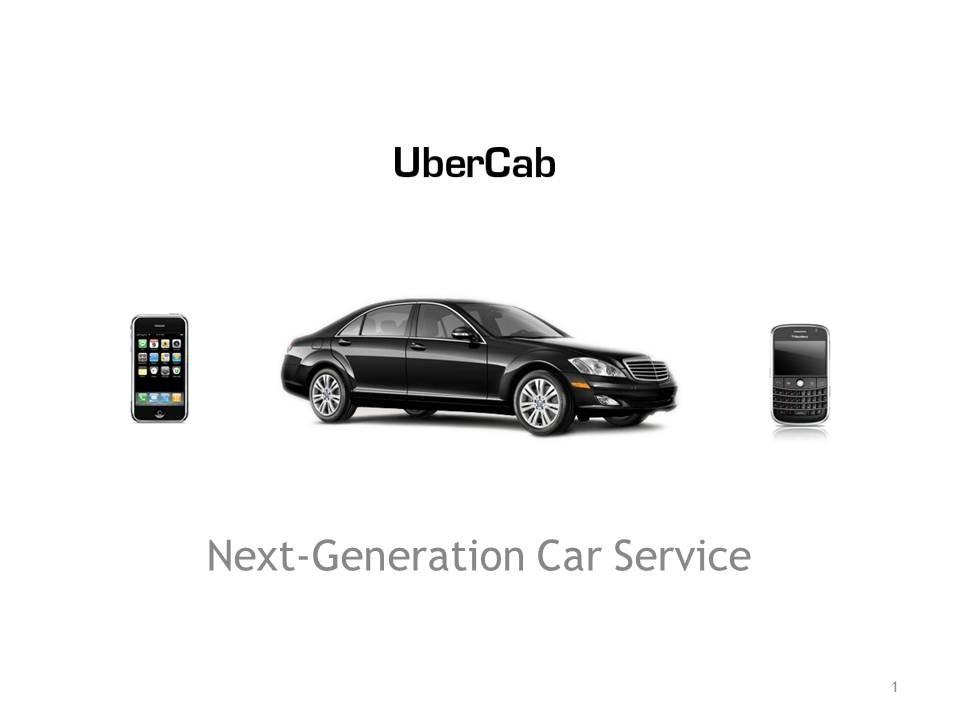 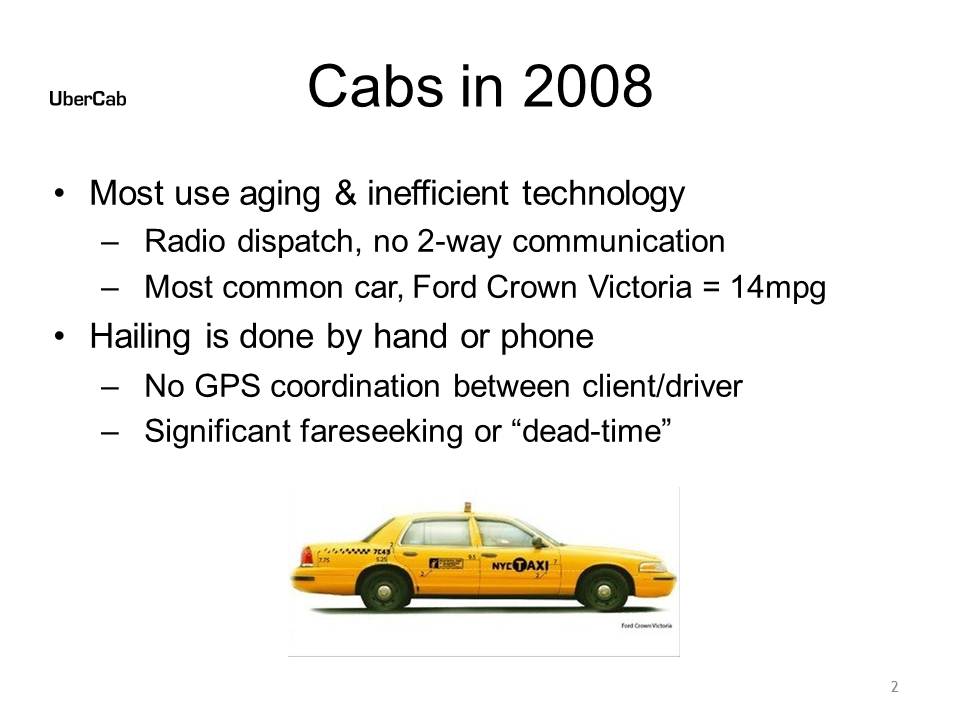 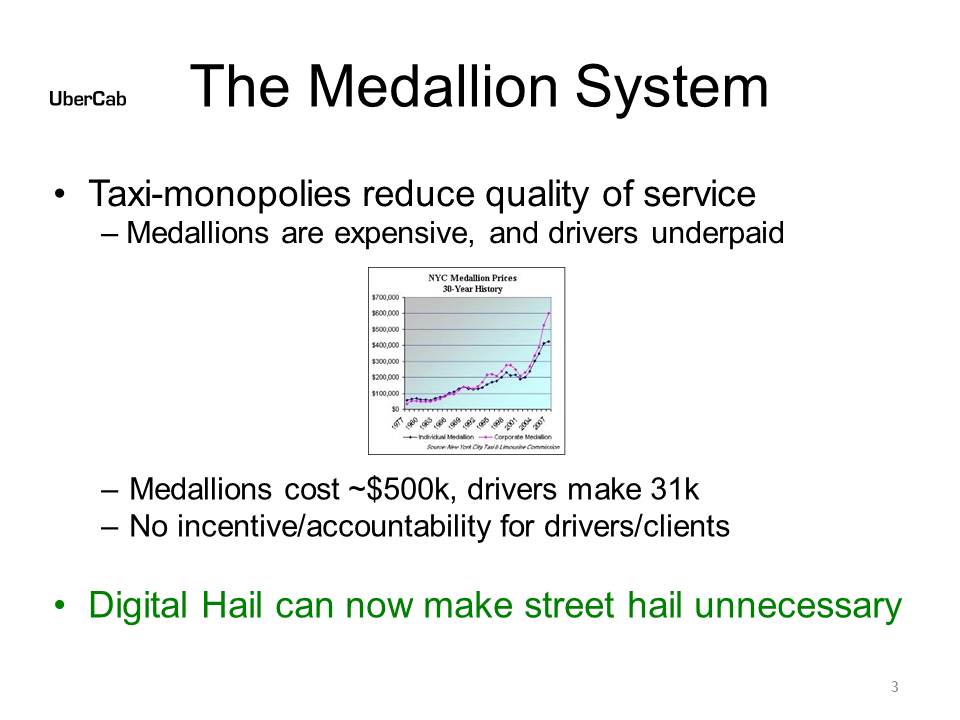 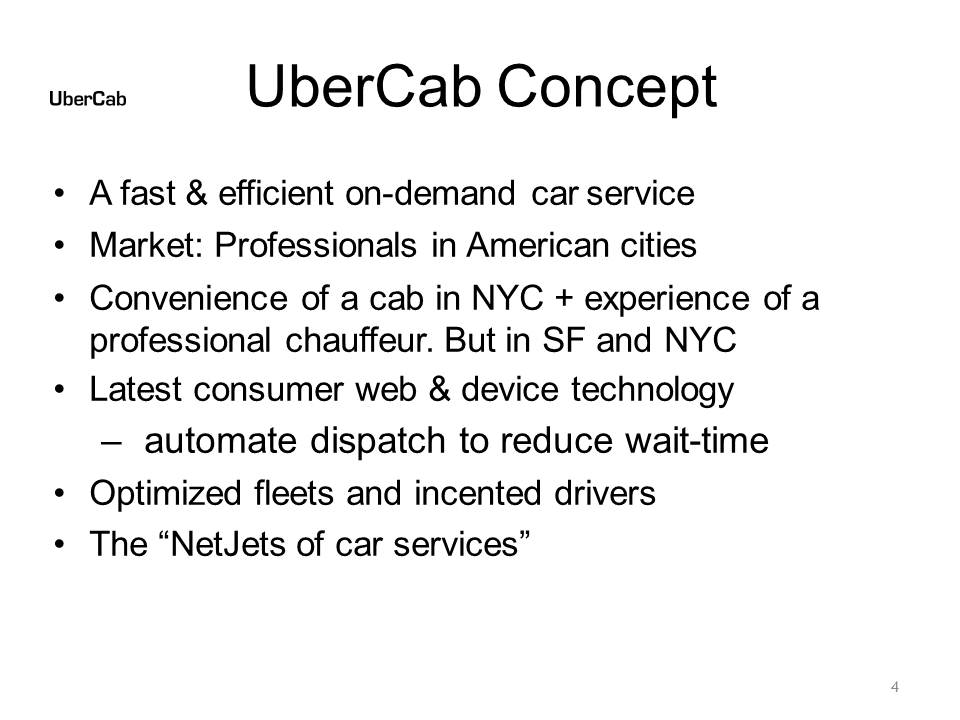 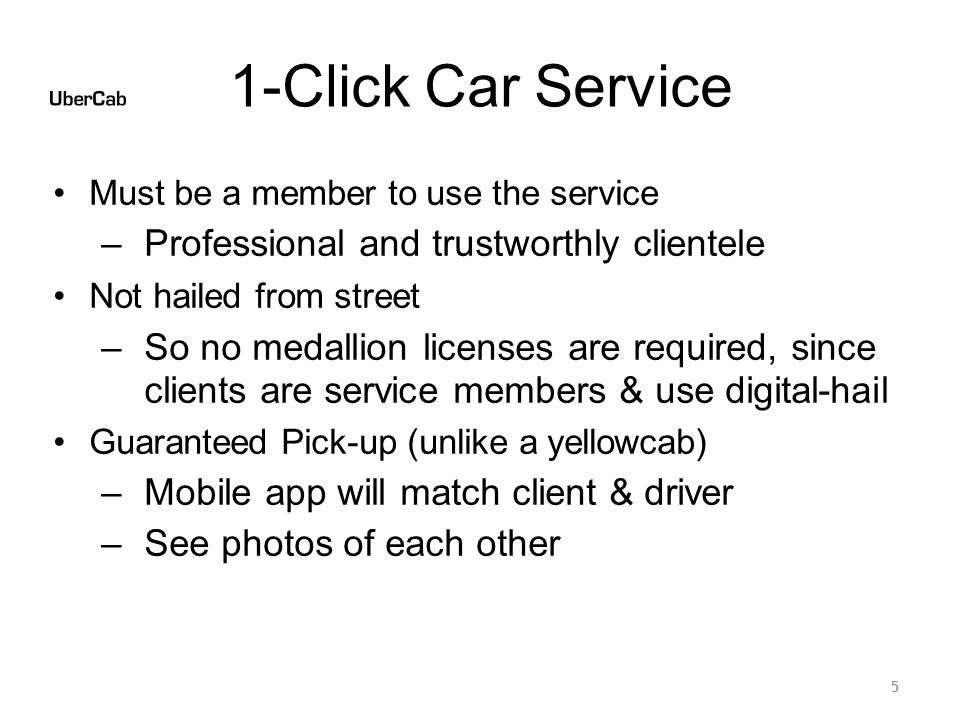 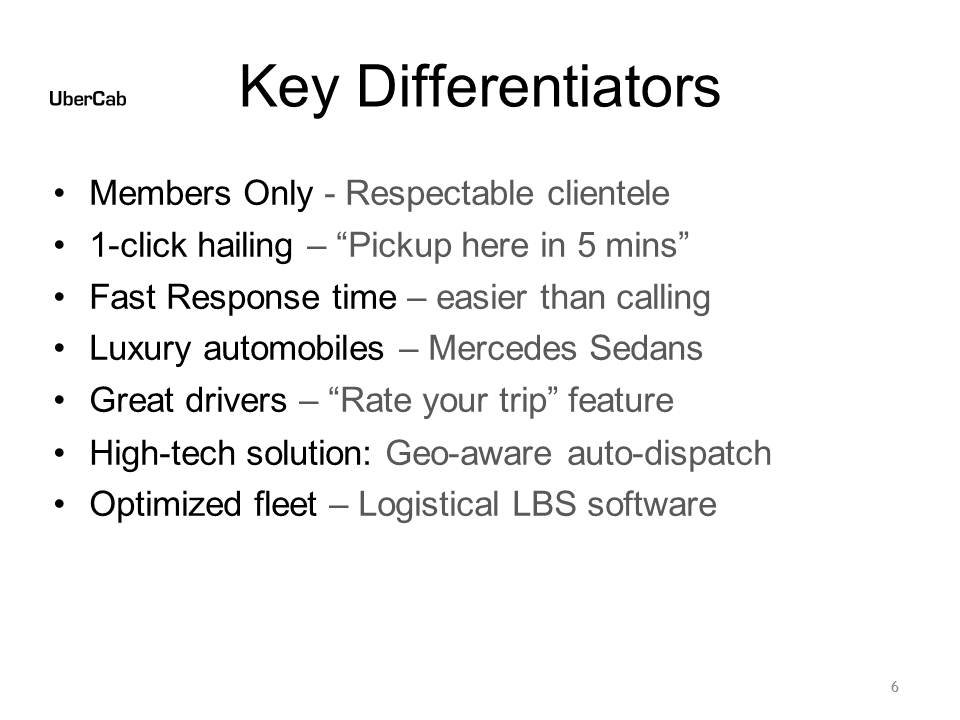 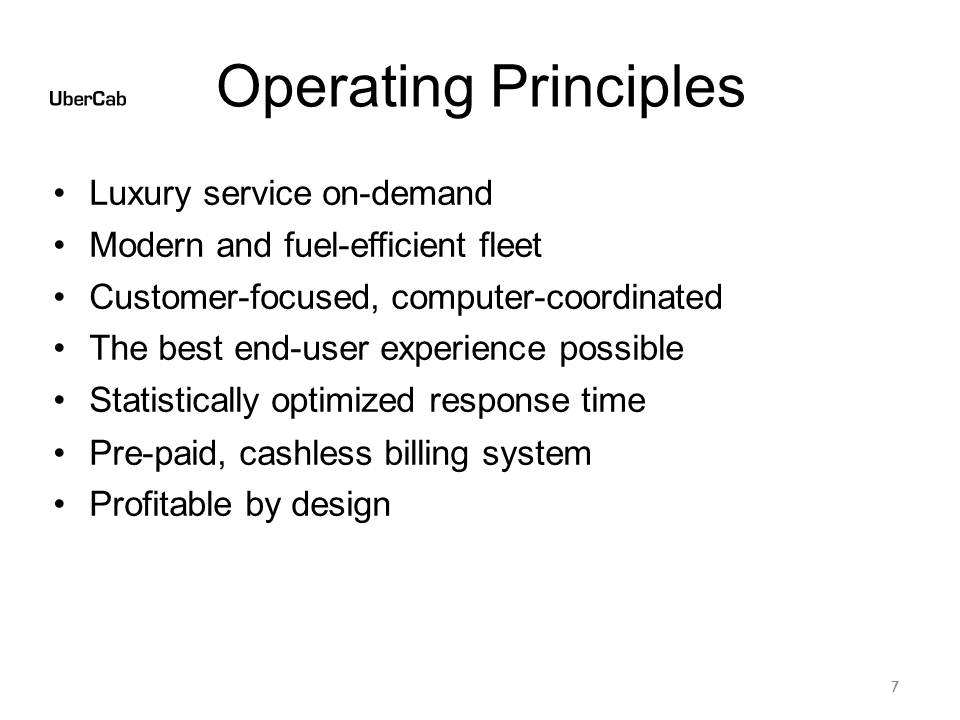 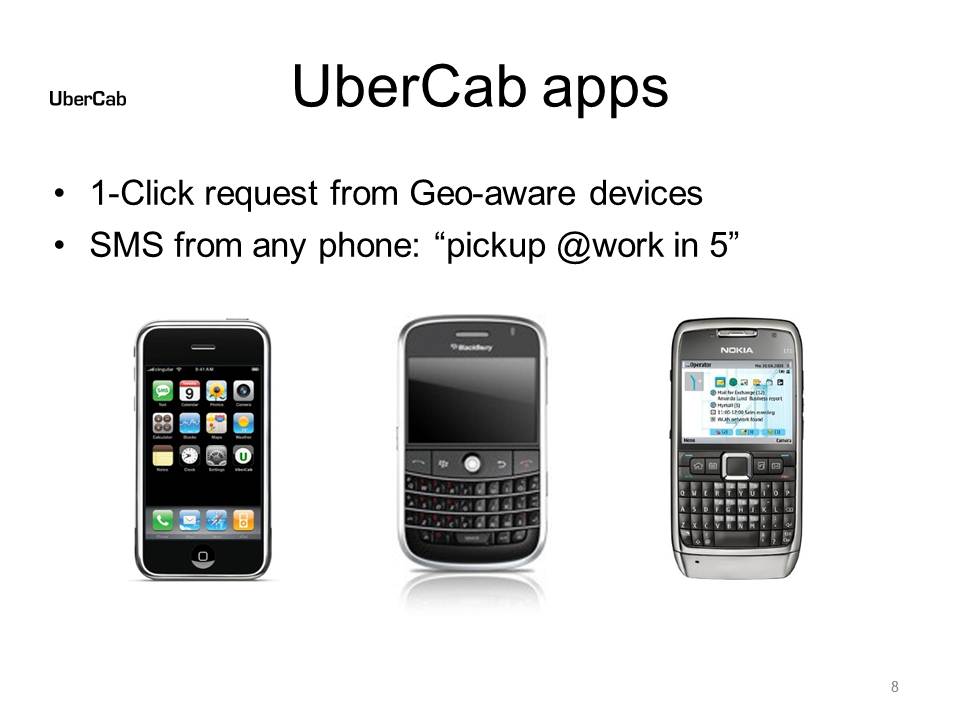 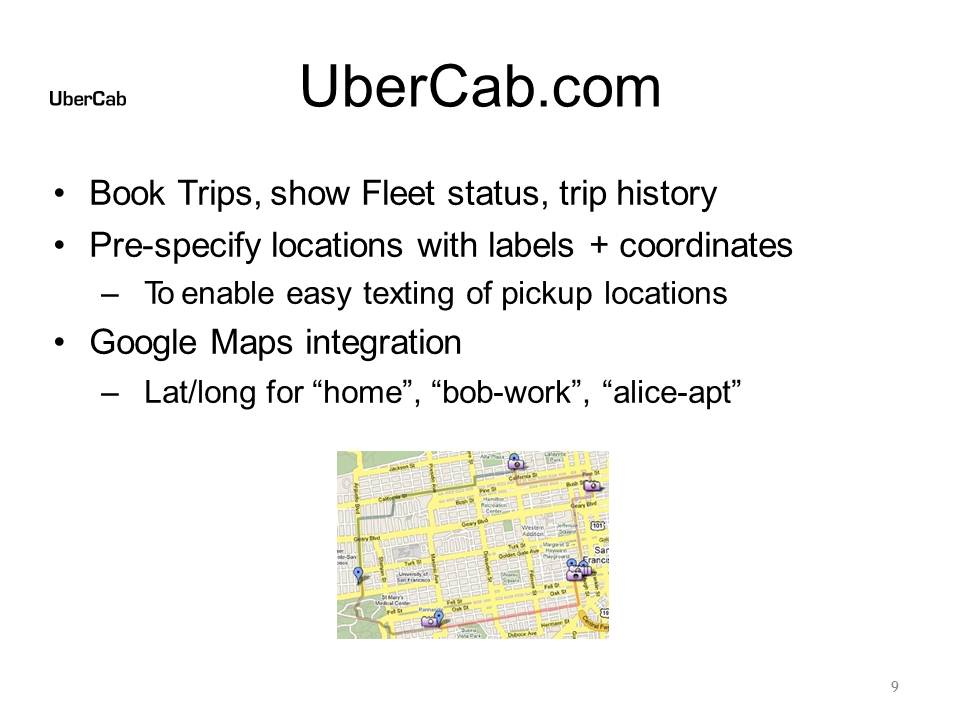 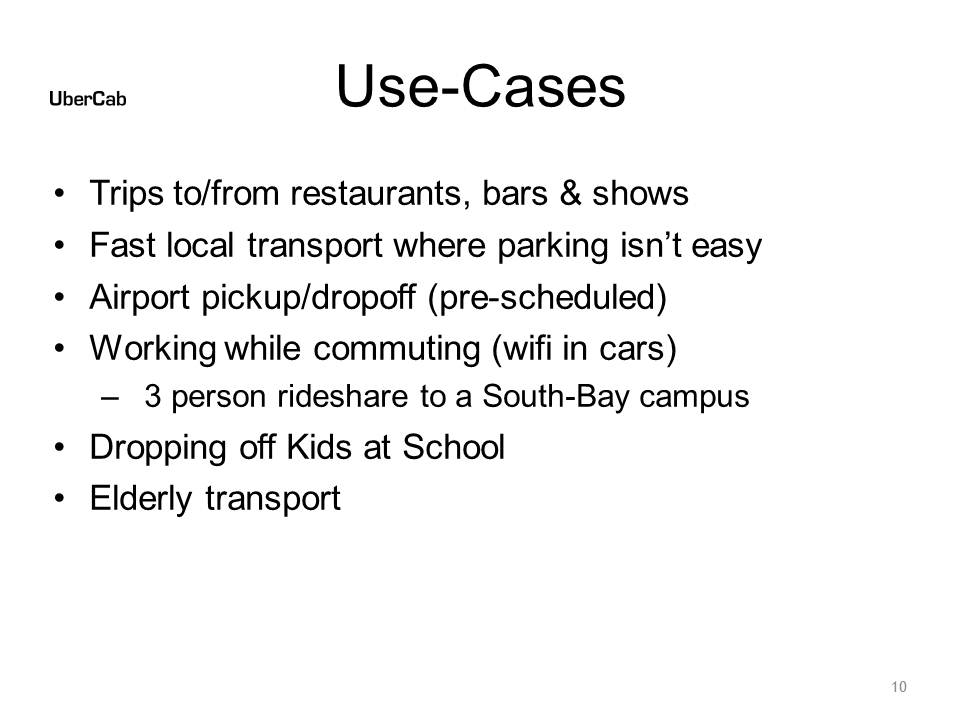 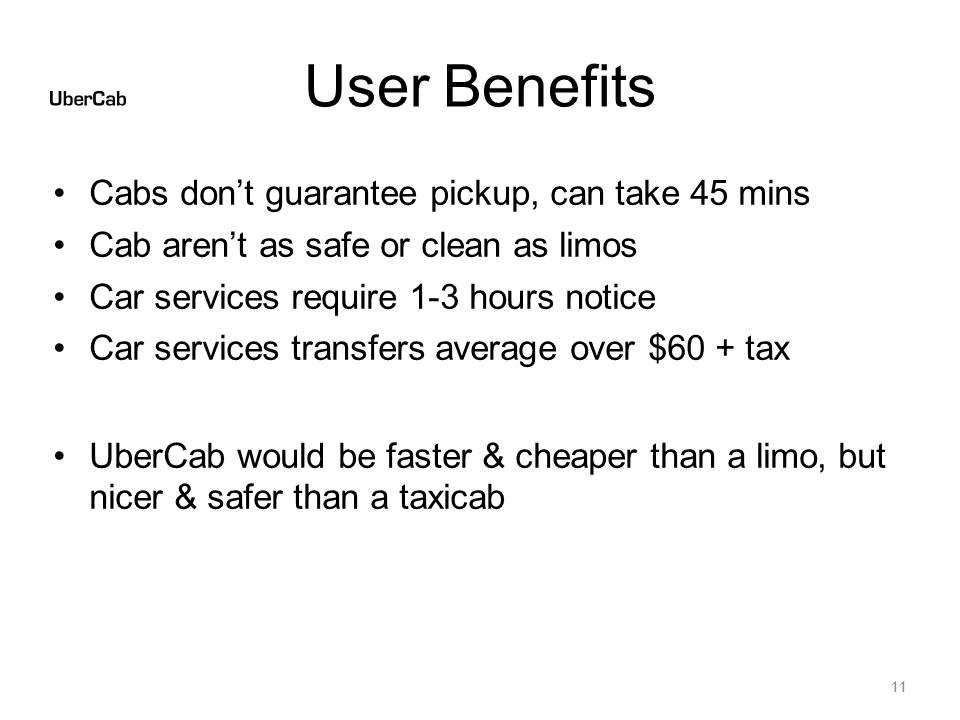 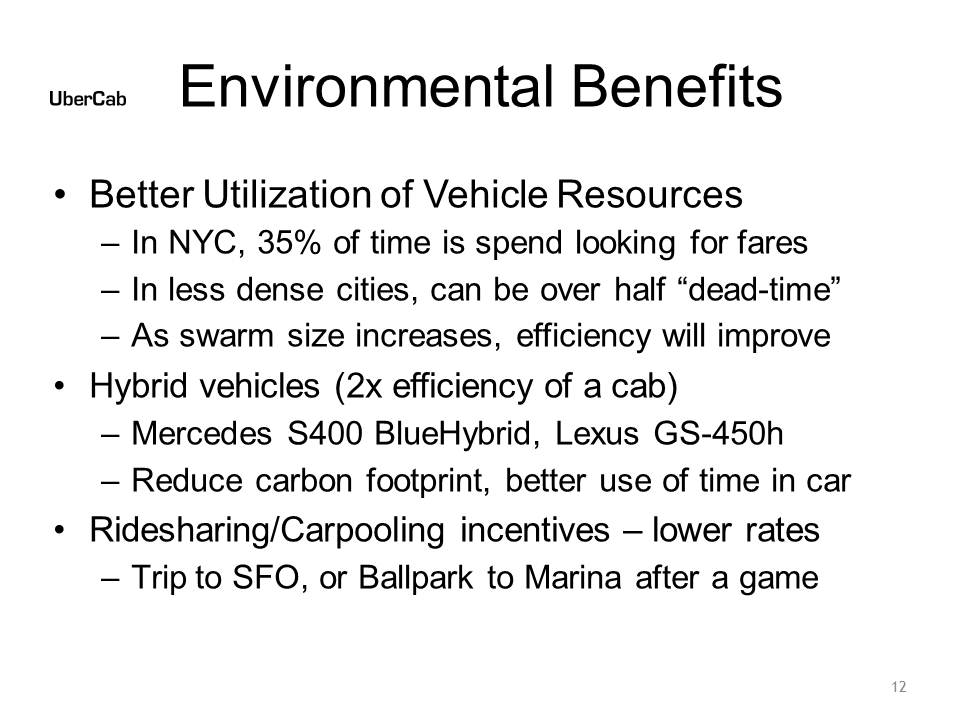 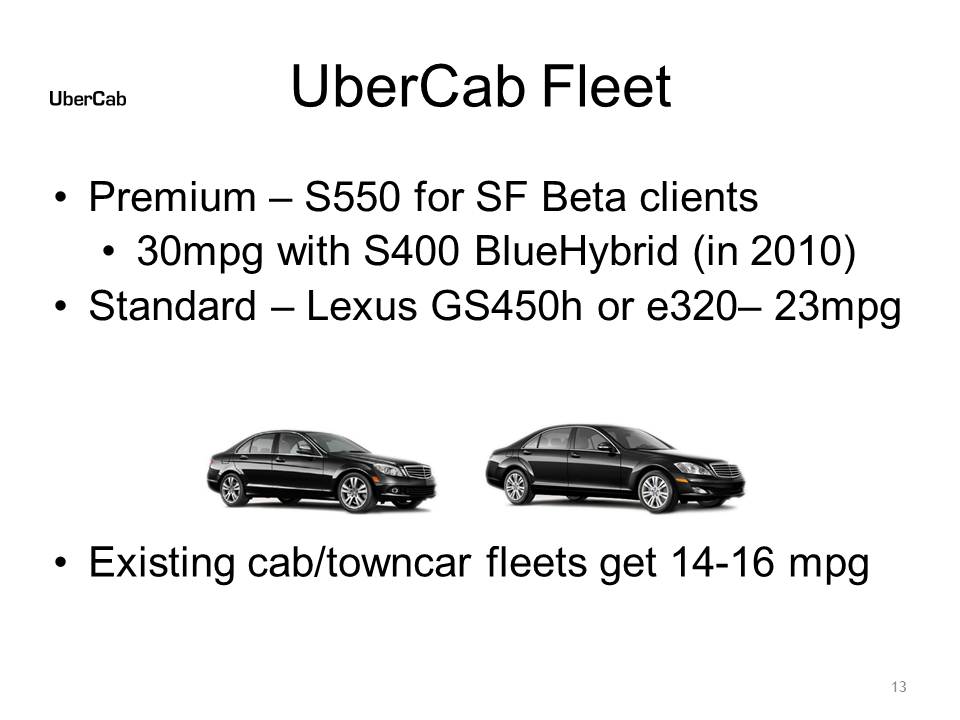 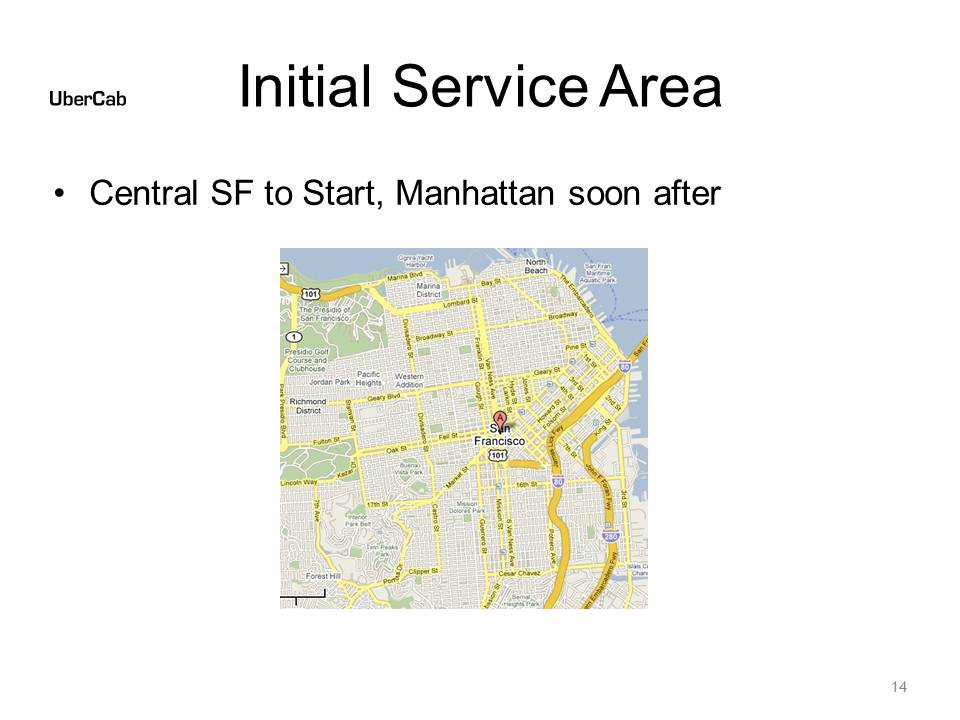 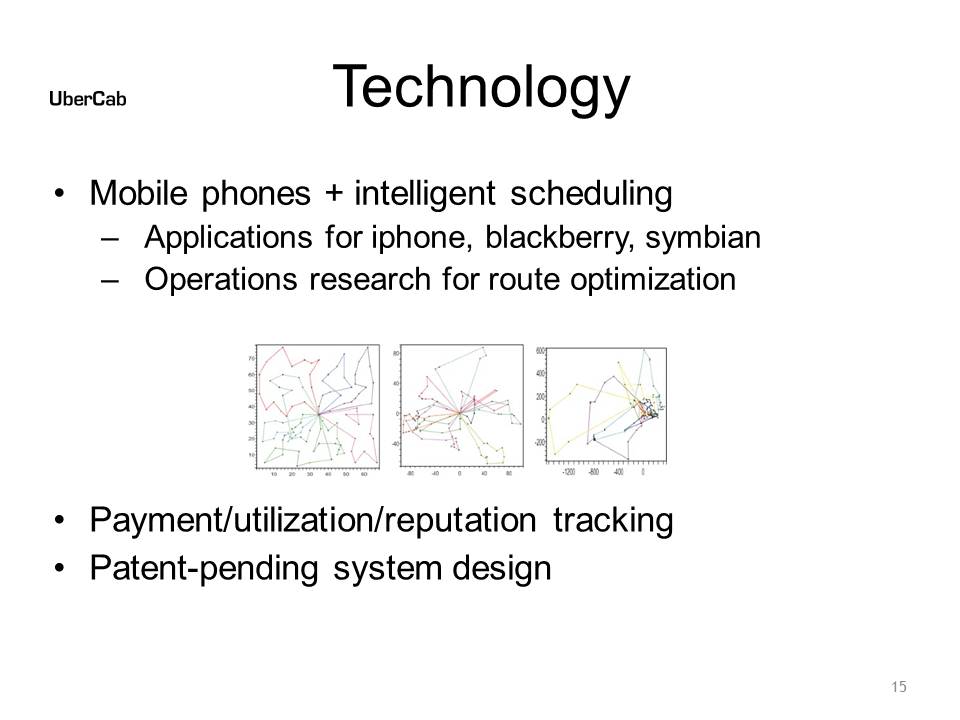 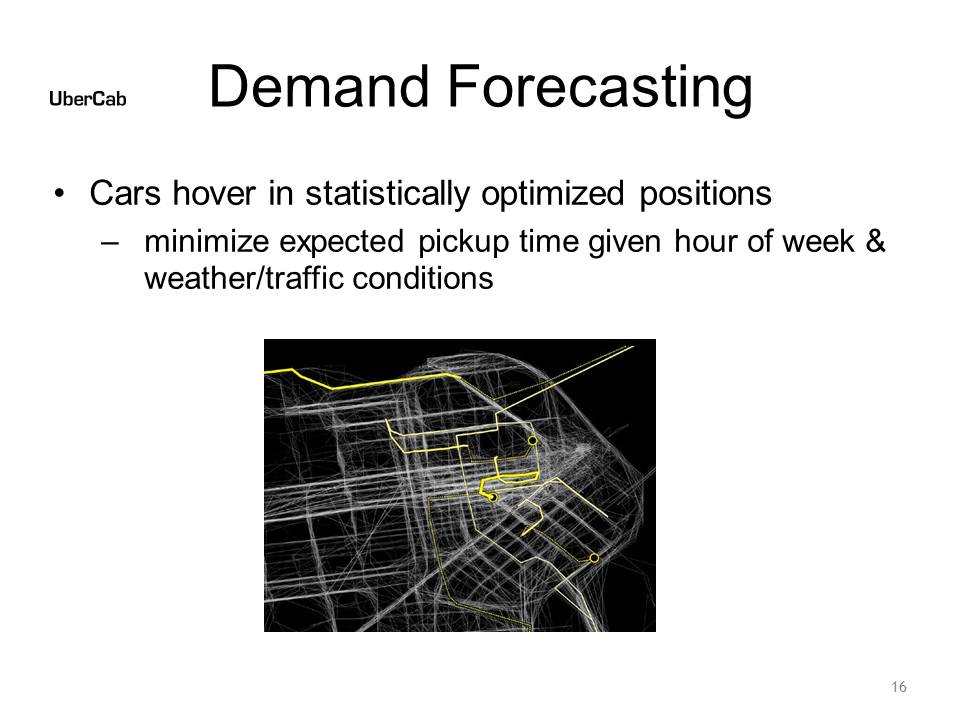 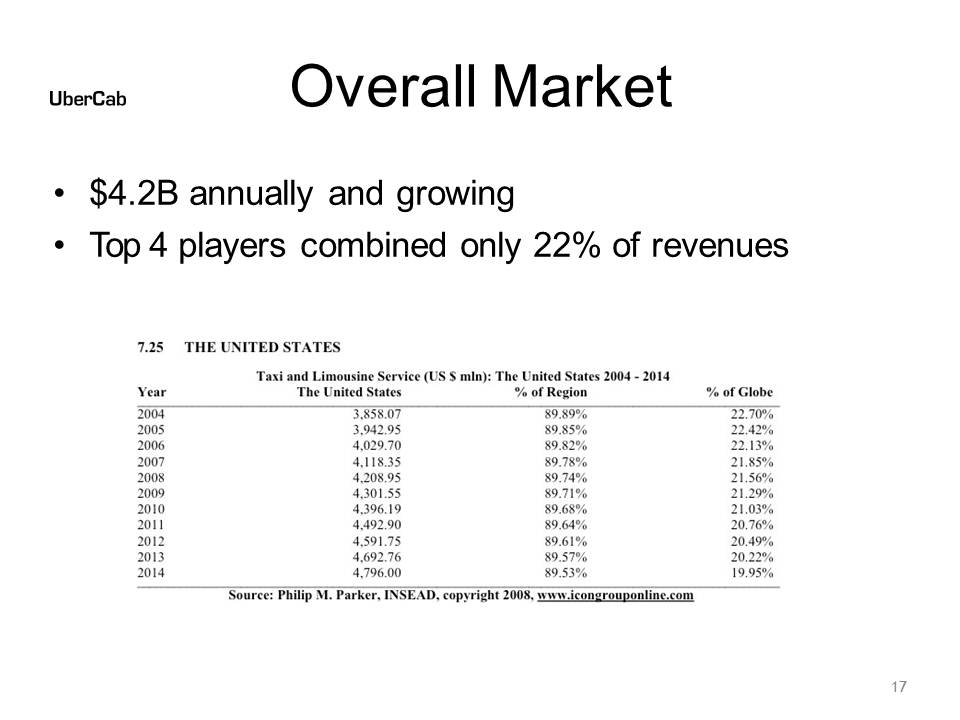 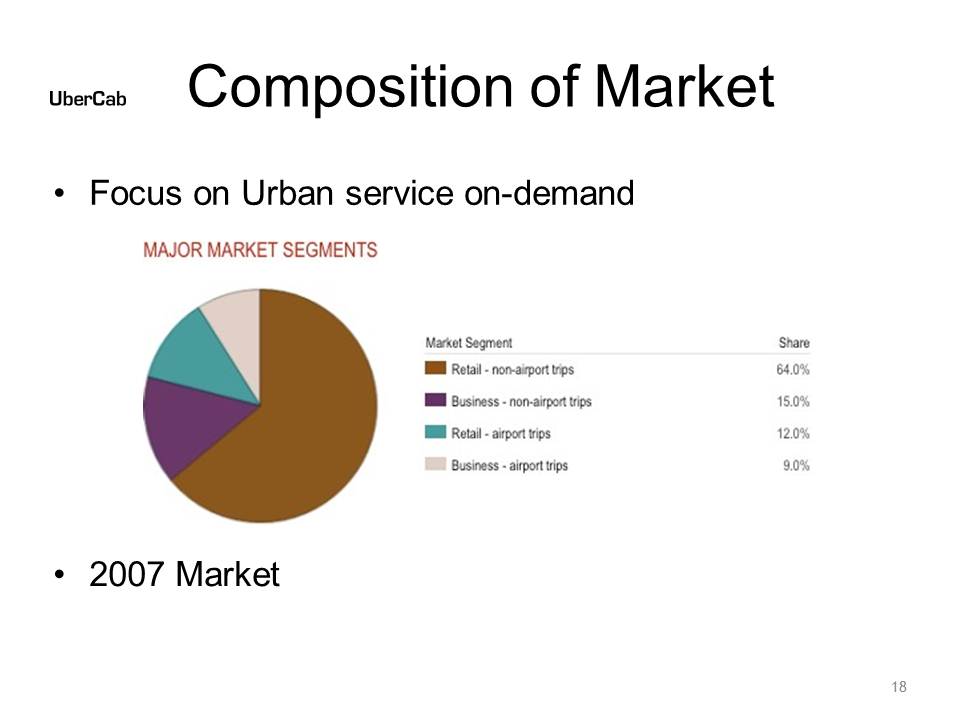 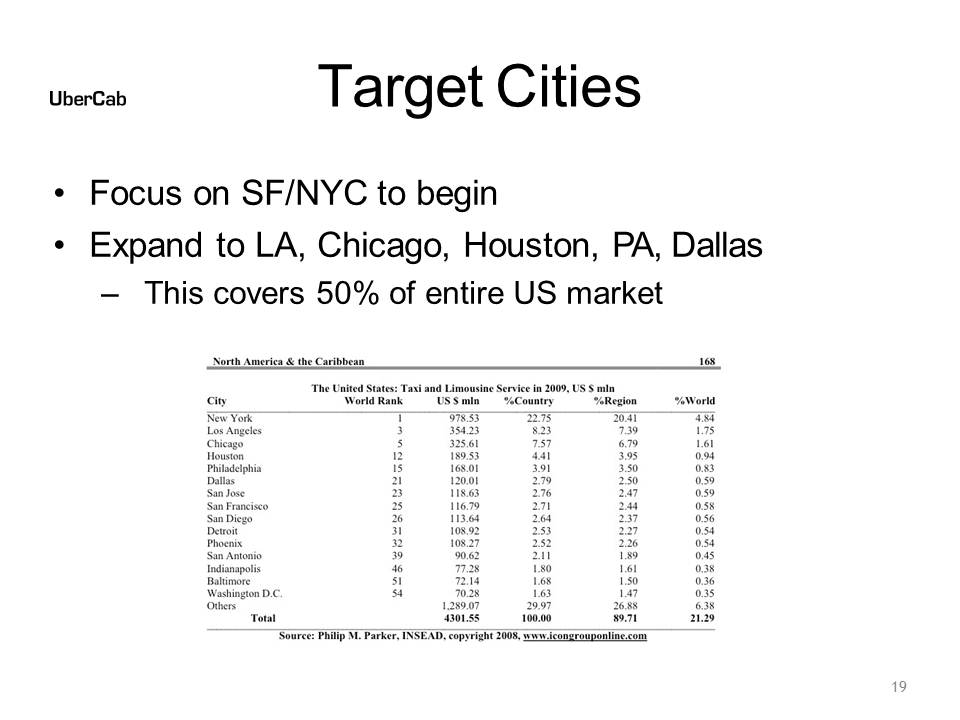 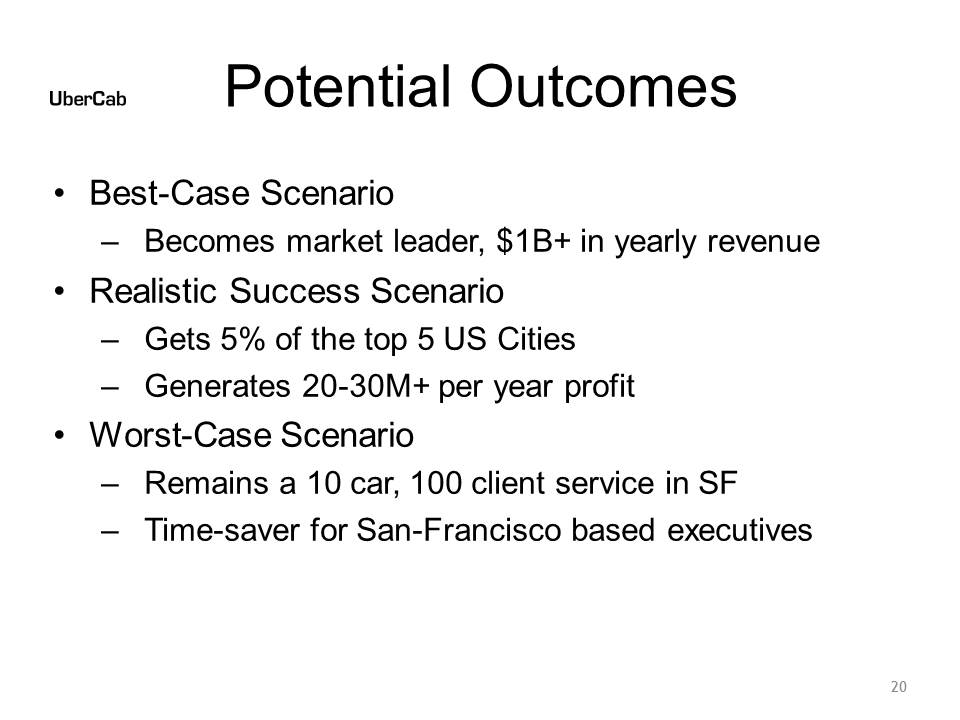 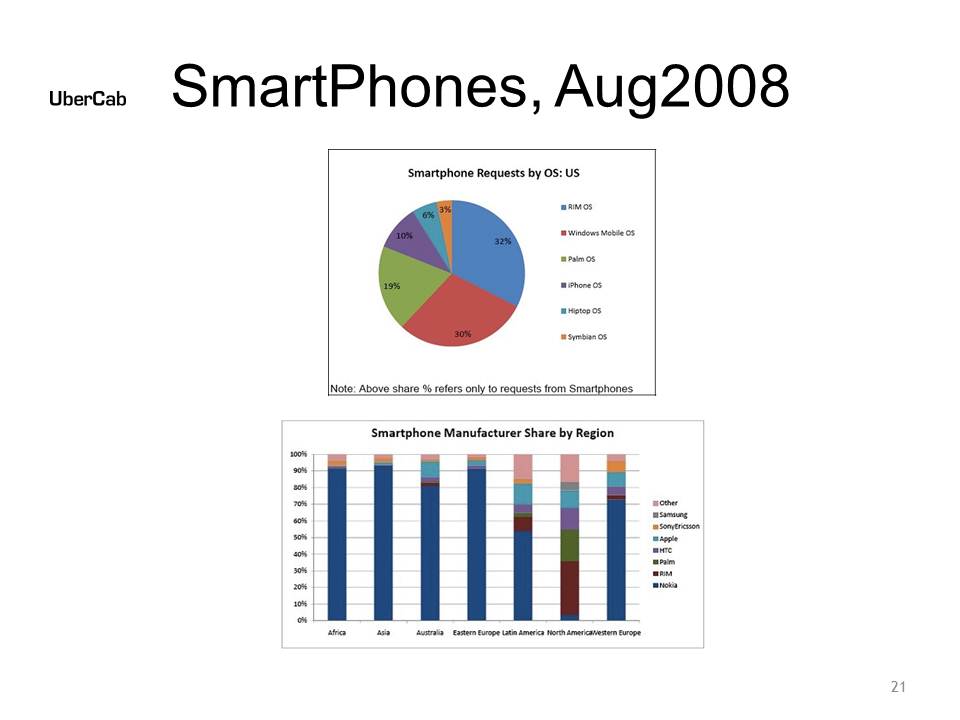 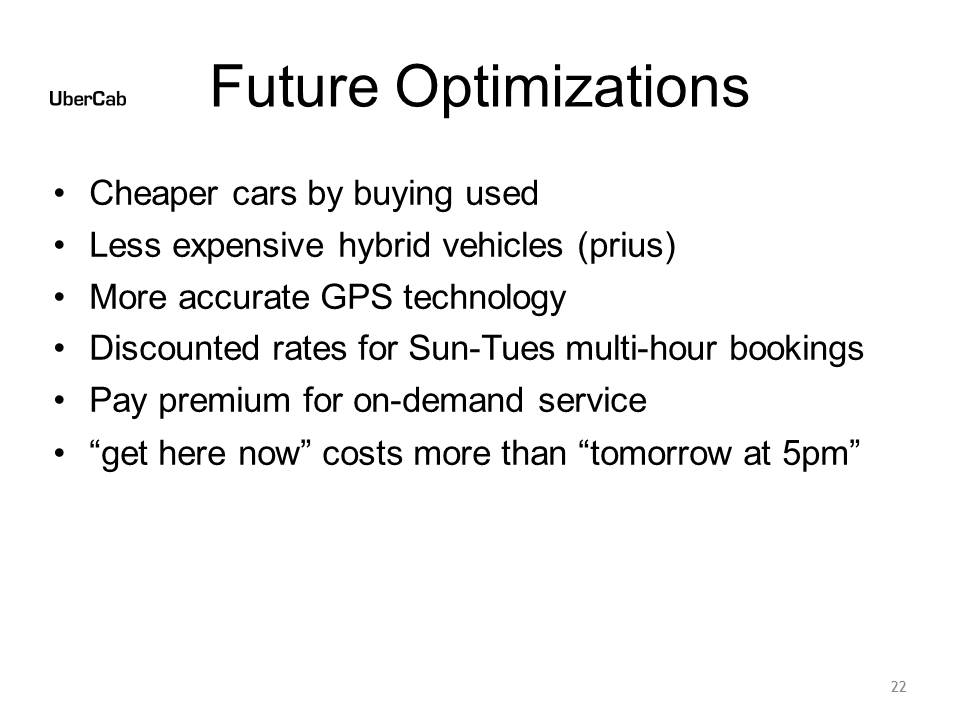 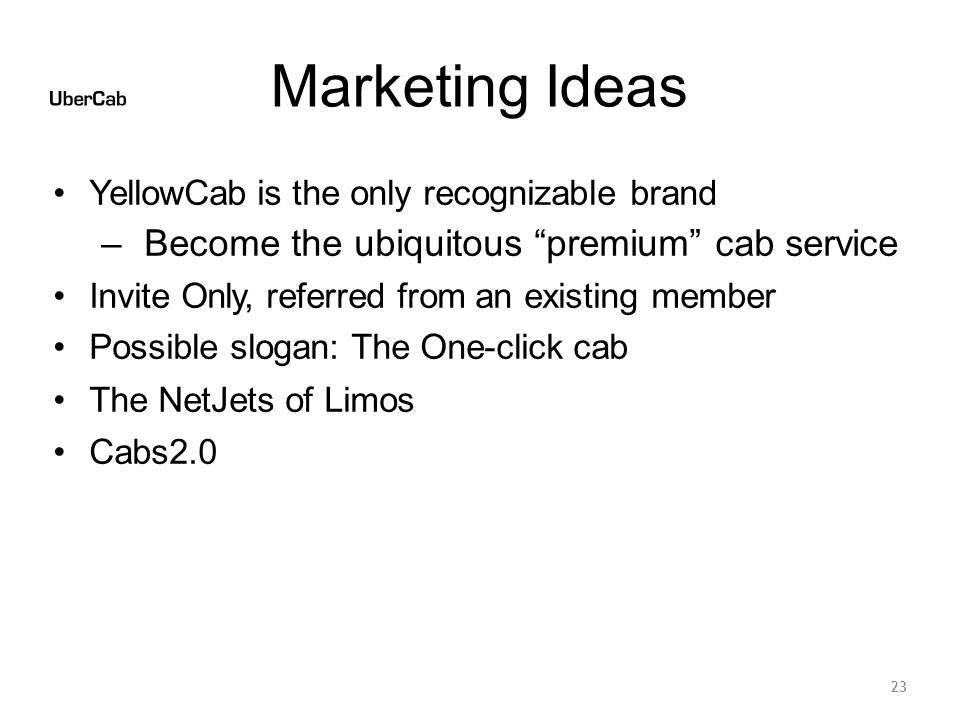 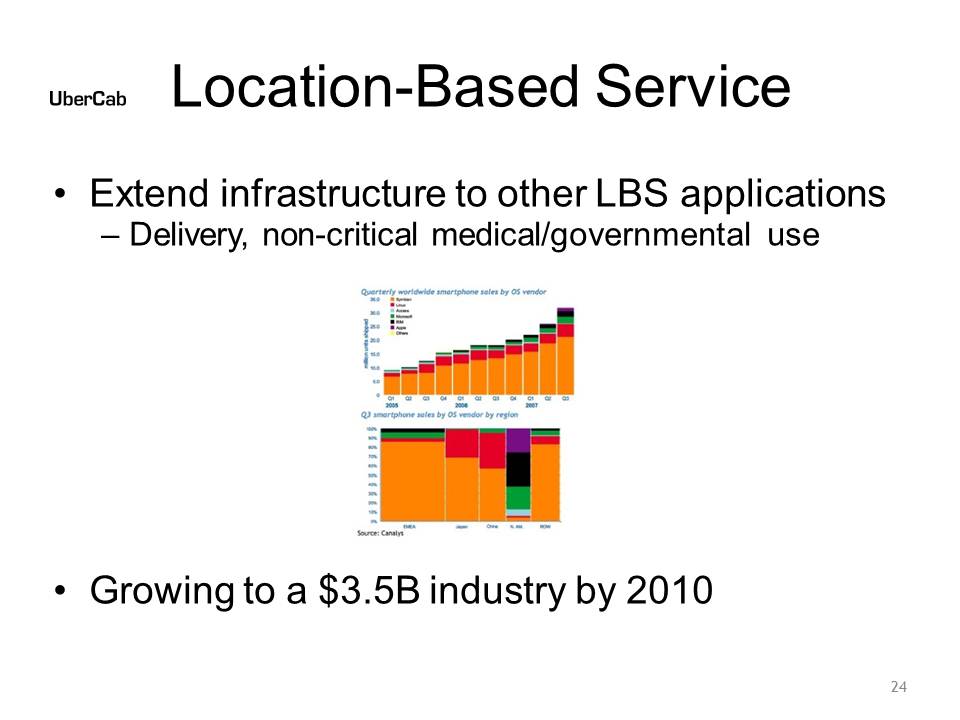 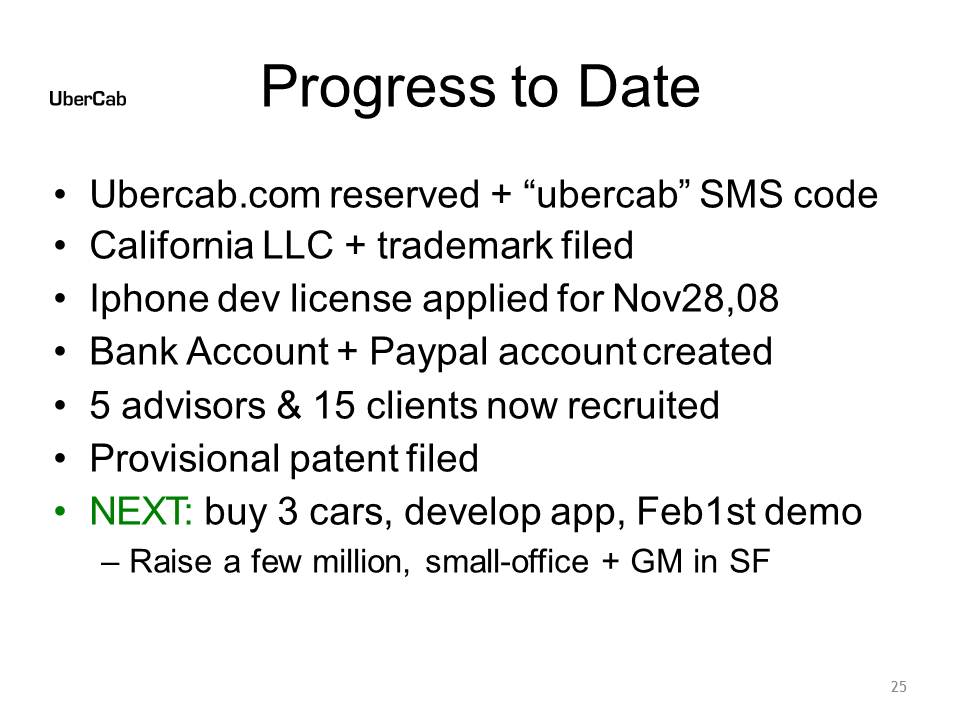