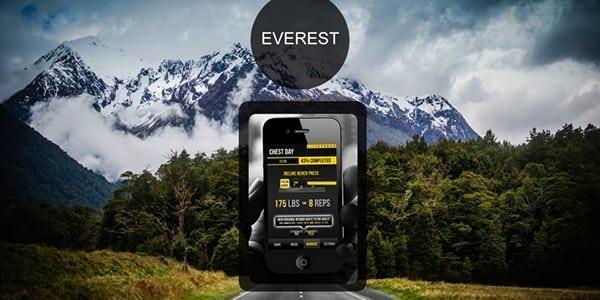 Everest failed, here is the postmortem

Everest was an app you used to set and track goals. It failed within two years and blew $2.2m (Some cash came from Peter Thiel) to get only 300k downloads. I remember seeing the deck and reading about it when it launched and knew it wouldn’t go far. Sure it was pretty, but i just didn’t see it being big and their monetization strategy didn’t make sense. More fundamentally, they were trying to change peoples’ behaviors and that’s kinda impossible.

Everest set out to build a technology platform that inspired and empowered people to live their dreams and achieve their personal goals. Popular dreams included: travel the world, learn Spanish, run a 5k, write a book, buy a house, and get in shape.

The shut down email

It’s with a sad heart that we must inform you all that Everest will be shutting down soon. In the end, we were unable to get enough people using Everest to justify the significant costs of running the service and keeping a team employed.

***Please visit Everest.com as soon as possible if you’d like to save your moments to your computer; the servers will be taken offline soon.***

If you need to reset your password to save your Everest moments, you can do so from within the iOS app.

“Please watch out for one another, and love and forgive everybody. It’s a good life, enjoy it.” — Jim Henson 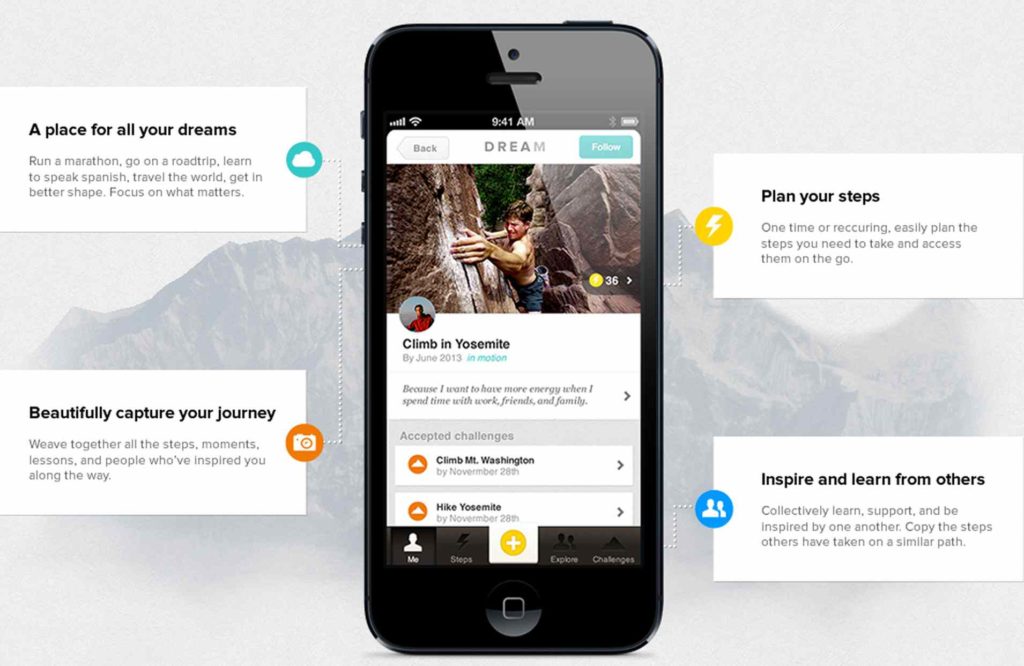 What Everest did right

Why Everest failed, in their words

If your MVP takes a year to build…it’s not an MVP.

“Measure everything, but determine beforehand what questions you are trying to answer.”

“One mistake we made was not making the user pay, either through an up-front purchase, subscription, premium features or some alternative, but clear and direct, business model. We pursued brand sponsorships instead, and although that generated interest, sales cycles were long and we were bound to ultimately be measured against active users”

“It was a more well-made product than Version 1, and retention was nearly 60% Day 1-30 (after steep day 0 drop-off). So I think it had more to do lack of differentiation – it was ultimately too similar to Instagram,”

We were spending $90–105,000 a month for most of the company’s life. We hired more people to fix process/product problems instead of fixing our approach. Bloat creates more bloat.

Start simple. Build a high quality solution to a real problem for a cohesive group of people. If you solve one problem really well, then you can move on to the next problem (one simple approach at a time) instead of trying to tackle several things at once and, as a result, not really solving anything. Product development is about earning the right to build the next thing.

First, build the kernel of value. For free apps, this means engagement. Then, focus on activation. Then on acquisition.

You can read the original fail blog here