Tl;dr Fab’s CEO Jason Goldberg lays out the extent of their screw-up in a secret memo to the exec team.

At one time, Fab was “the world’s fastest-growing startup.” Later, it would be called the “the tech Titanic.” But while Fab.com was on top, it reigned supreme in the startup world. Then, mere months after a $900 valuation and a new round of funding, CEO Jason Goldberg realized the ship was sinking. Quickly.

Fab had failed to find a sustainable business model; Goldberg flat out admits it in this memo from October 2013. The company had shot most of their wad in the form of $200 million over the past 2 years. 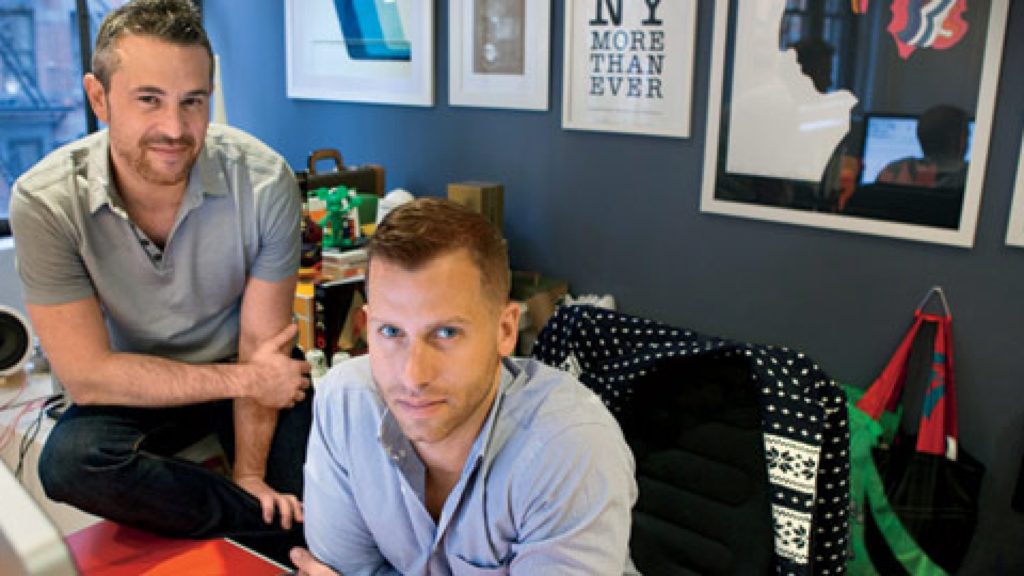 The Rise of Fab

Hot off the sale of Socialmedian for $7.5 million in 2008, Jason Goldberg started a gay social network in 2010, named Fabulis. After struggling to be the “gay Facebook” it attempted other knockoffs like being the “gay Yelp” and “gay Groupon”, Goldberg and his business partner Shellhammer realized Fabulis just wasn’t working.

The way they tell the story, they cracked open a few bottles of wine and had a deep discussion over the future of their company and the market. They had a nice conversation and landed on a shared passion for design. Good chance it was closer to “Let’s just sell shit!”

Fabulis.com was shuttered and reopened as Fab.com, dropping a lot of letters and its commitment to being a space for people on the internet that identify as gay. Seven months later, they had 2 million users, 100 employees, and $50 million in funding. People forget now, but there was a time when Fab.com’s transformation had more buzz than Caitlyn Jenner’s.

After ballooning up to over a $1 billion valuation at one point, some people might assume Fab was “too big to fail.” And they’d be dead wrong. There’s a reason that so many people become hyperfocused on a startup’s burn rate and estimated cash runway. It doesn’t matter if you have more money than God if you spend it faster than you can reach a positive cash flow.

Fab went through round after round of layoffs, including more than 100 Berlin employees in one fell swoop. Goldberg doesn’t have the best track record with handling his own successes, and Fab is not the first, or last, of his companies to crumble under its own weight.

Post-Fab Goldberg has since used his talent for raising funds to launch a furniture design company, a social media app, and a “cryptocurrency platform.” The latest project, Simple Token, has a surprising lack of buzz or public information; they are currently suspended on Twitter and their site links to a Discord with a little over 1,000 members. Not exactly a billion-dollar company.

While he might be down (again), most people hesitate to call Goldberg out. Maybe he’ll pull off another big idea someday. Just invest cautiously.

Goldberg is a huge fan of bullet-points, as you can see here in his blunt and honest memo:

We are going to make this work.

What do you all need in order to do this?

We are doing [sic] do that now.

I have made mistakes.

And all of you have made mistakes too.

I need you all to do this: Write down the mistakes you made.

It’s not about blame. It’s about healthy introspective dose of realism that is needed by all of us in order to go forward. We can’t build a better Fab until we have a clear sense for what we should have done different, better, smarter.

Things you can expect over the next weeks and months.