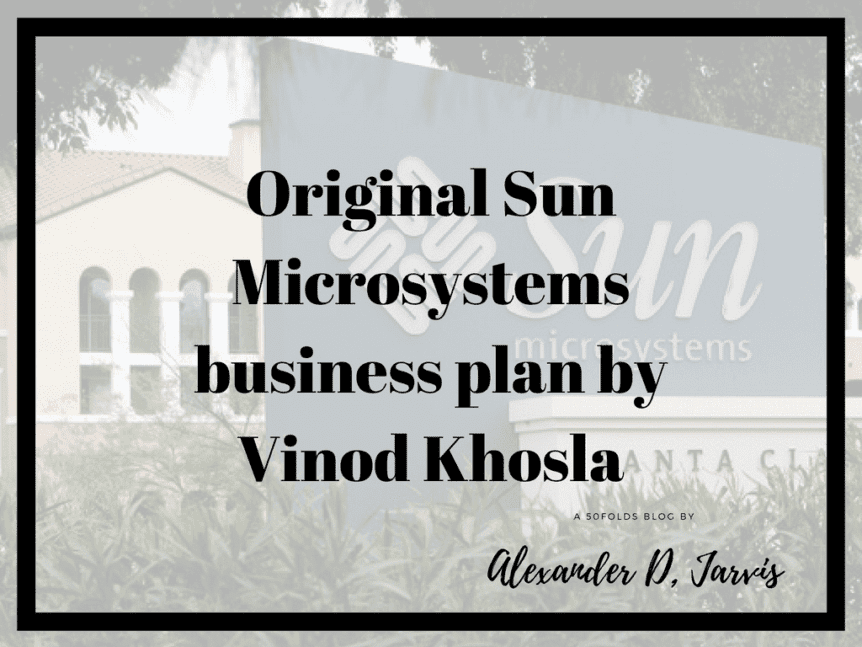 TL;DR: The Sun Microsystems business plan made by Vinod Khosla.

I just stumbled upon an interesting startup artifact. The original business plan for Sun Microsystems by Vinod Khosla!

It’s surprisingly short and to the point. It cracks me up to see some of the financial plans in the appendix are done in hand!

Vinod grew up dreaming of being an entrepreneur, despite growing up in an Indian Army household with no business or technology connections. Since the age of 16, when he first heard about Intel starting up, he dreamt of starting his own technology company.

Upon graduating with a bachelor’s in electrical engineering from IIT, Delhi, Vinod failed, at age 20, to start a soy milk company to service people in India who did not have refrigerators. He moved to the US and got his master’s in biomedical engineering at Carnegie-Mellon University. His start-up dreams attracted him to Silicon Valley, where he got an MBA at Stanford University in 1980.

Upon graduation, he was one of the three founders of Daisy Systems, which was the first significant computer-aided design system for electrical engineers. The company went on to achieve significant revenue, profits, and an IPO, but Khosla, driven by the frustration of having to design the computer hardware on which the Daisy software needed to be built, started the standards-based Sun Microsystems in 1982 to build workstations for software developers. At Sun he pioneered “open systems” and RISC processors. Sun was funded by friend and board member John Doerr of Kleiner Perkins Caufield & Byers.

In 1986 Vinod switched sides and joined Kleiner Perkins, where he was and continues to be a general partner of KPCB funds through KP X. 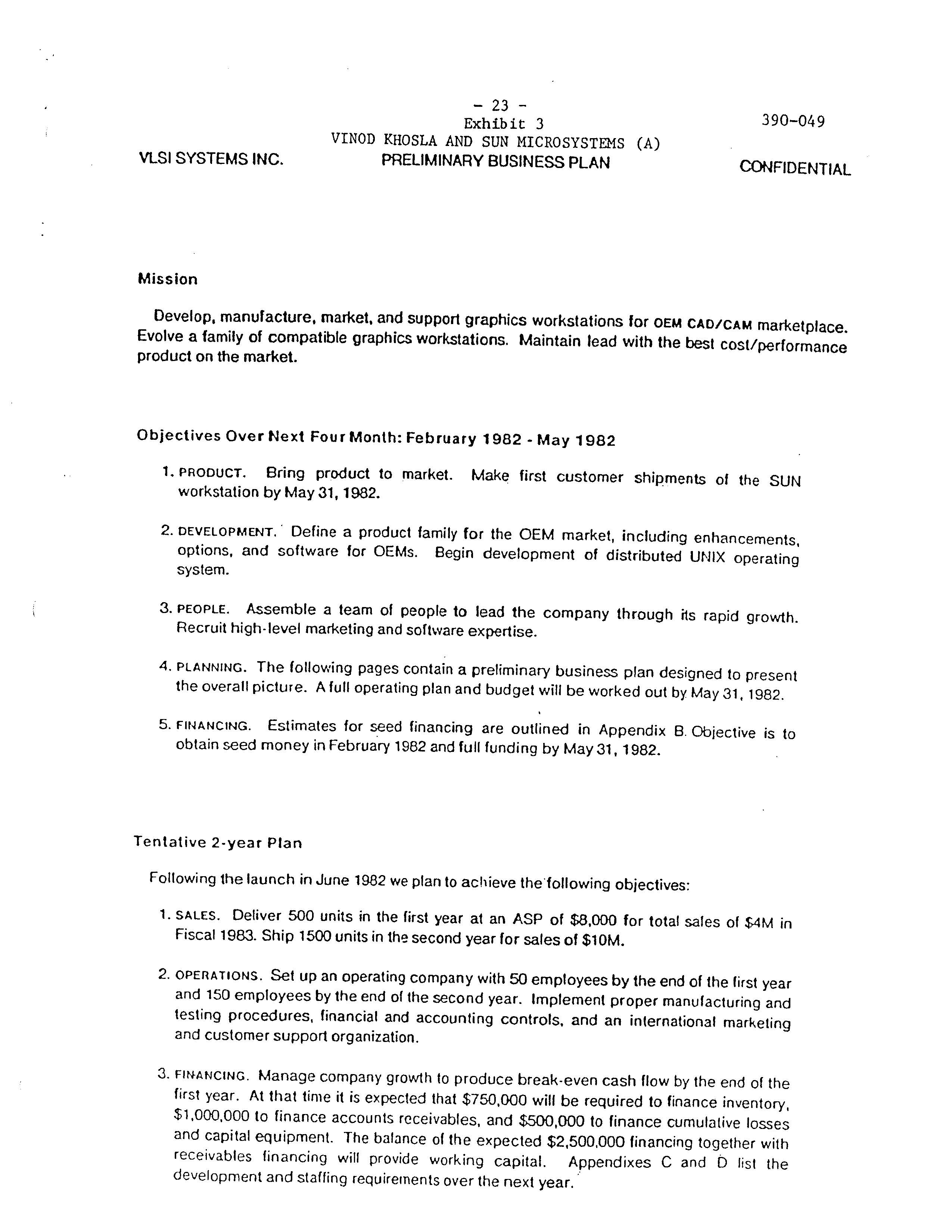 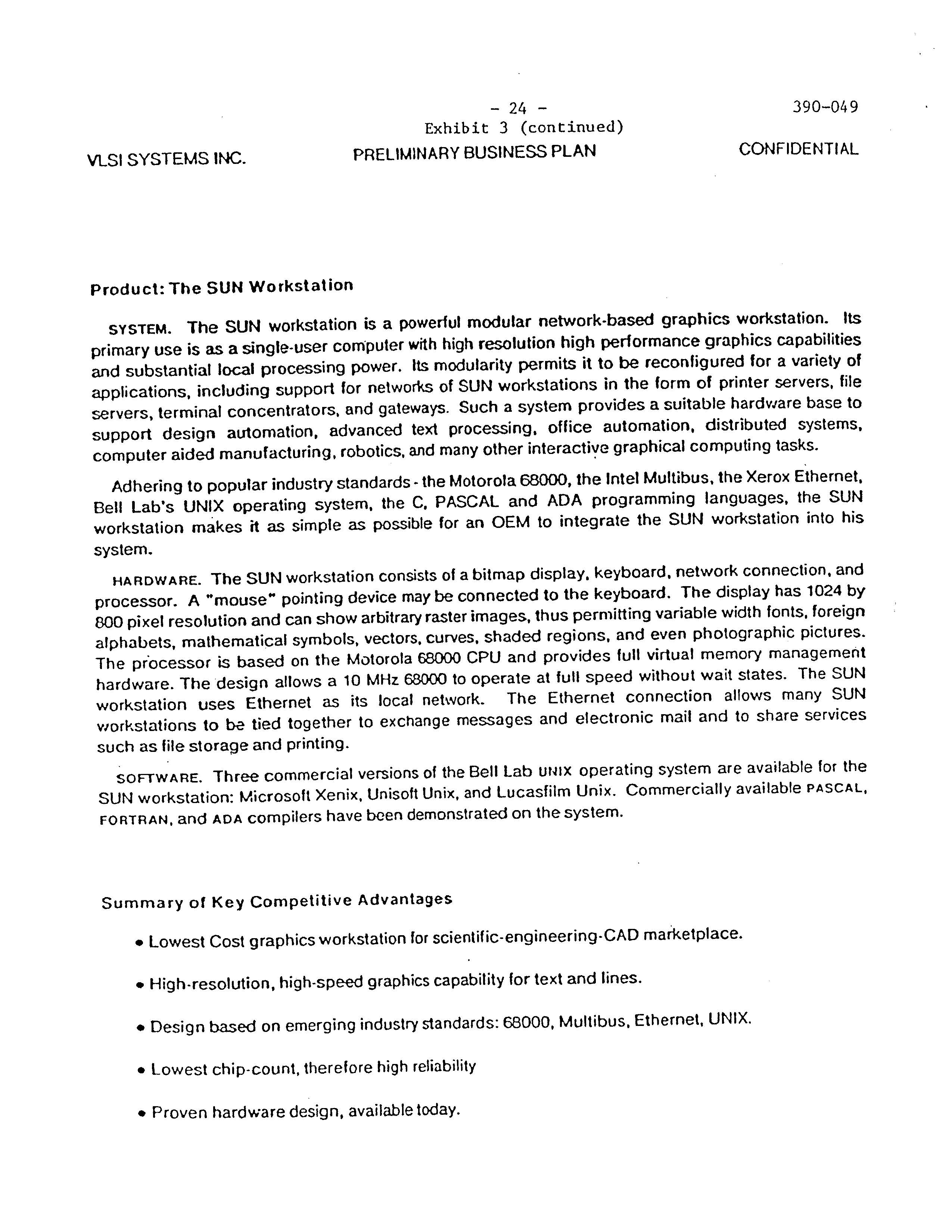 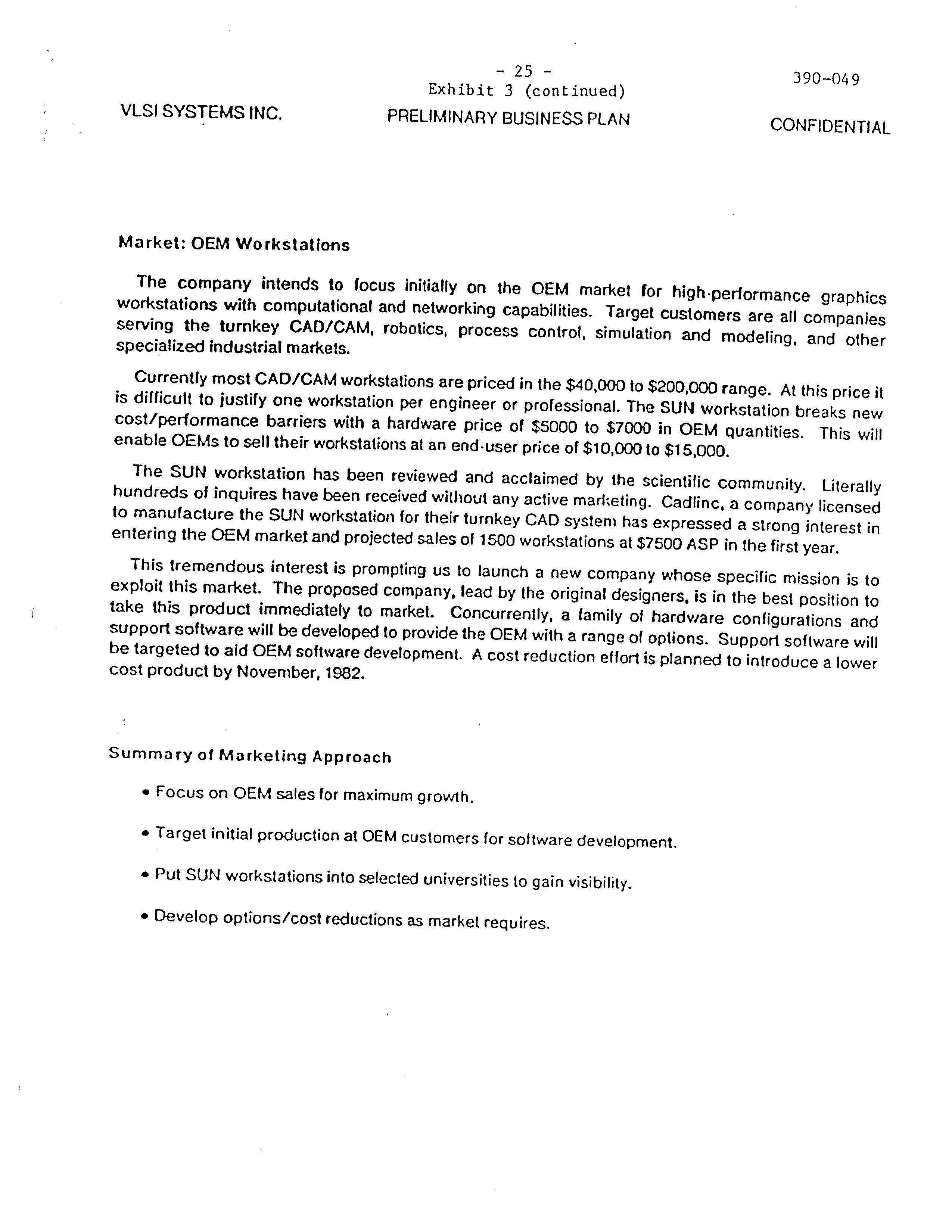 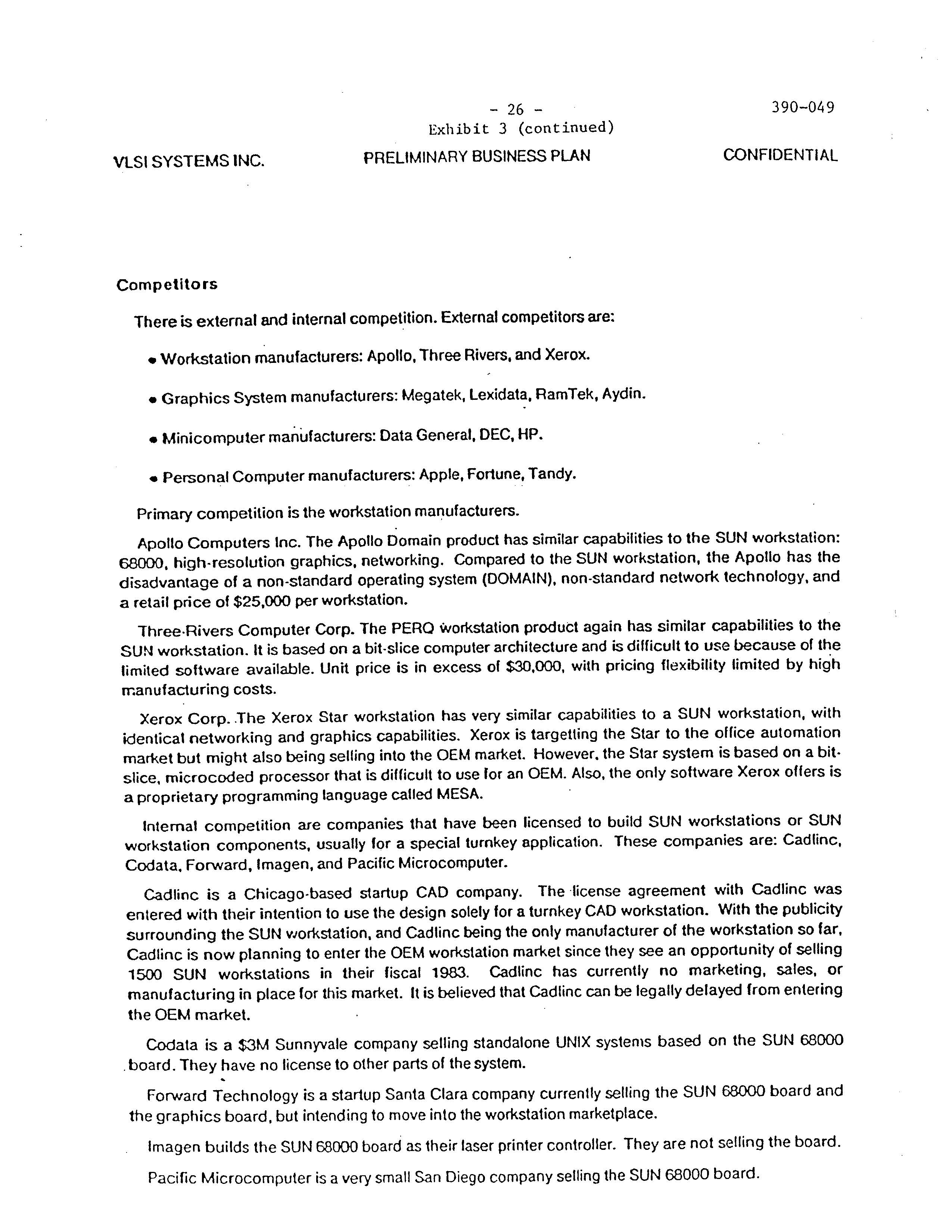 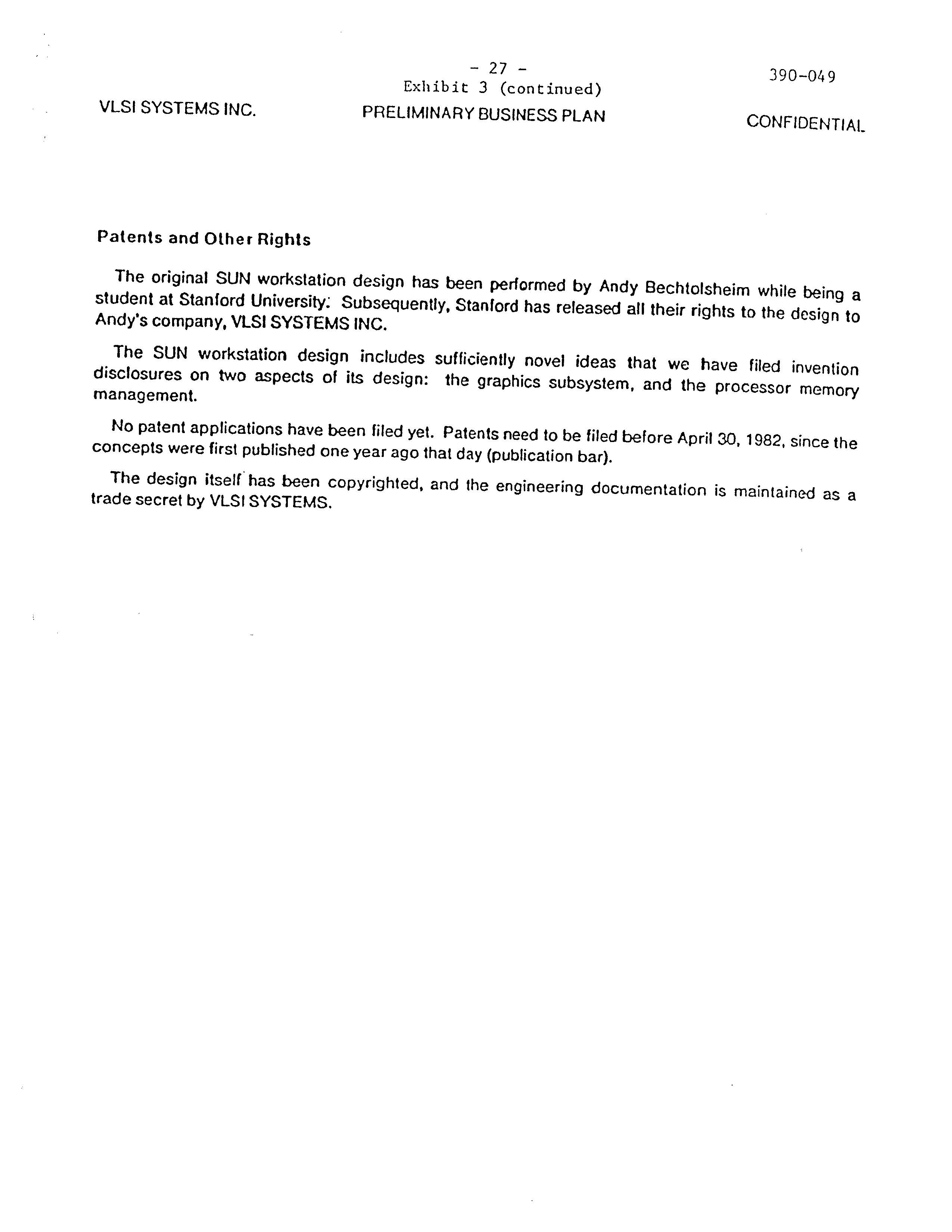 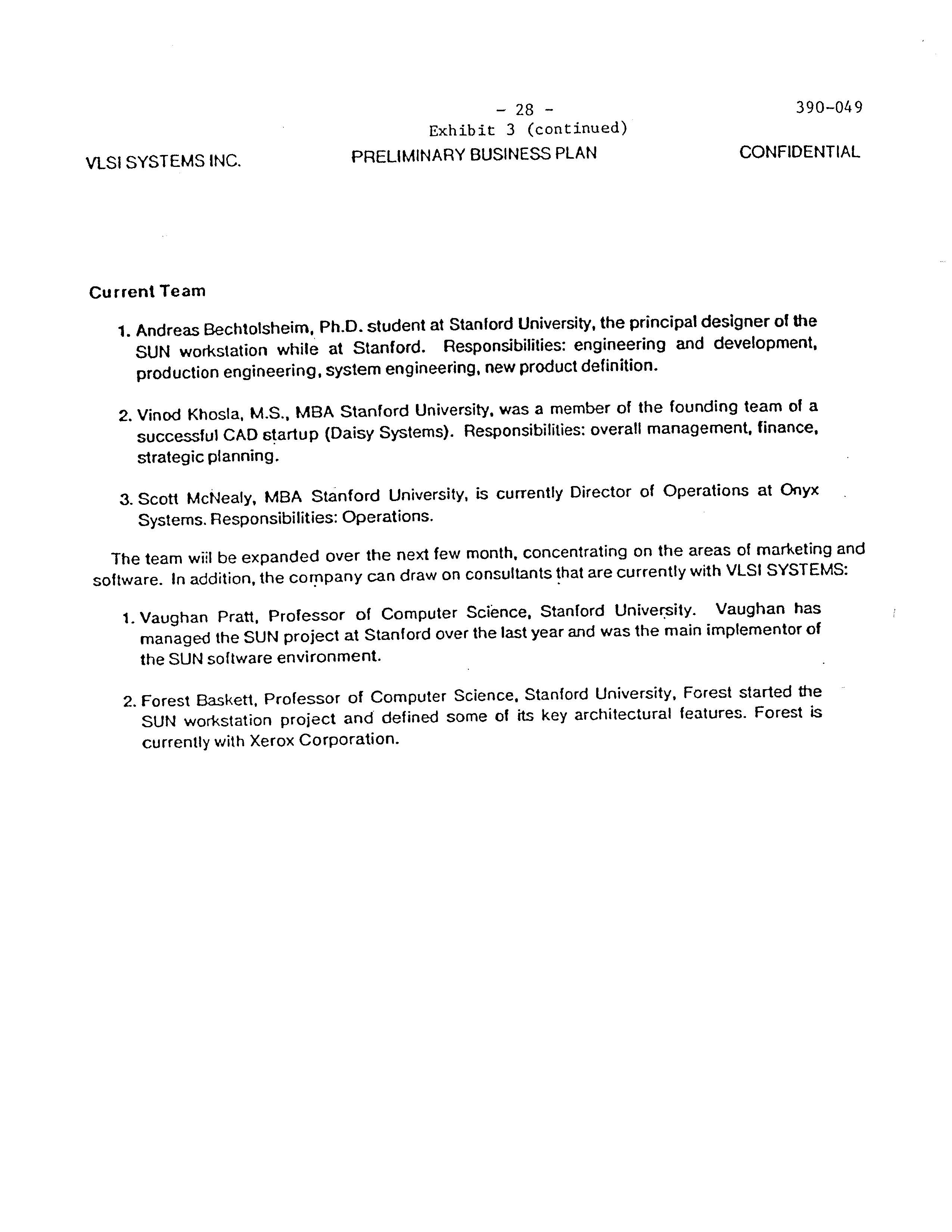 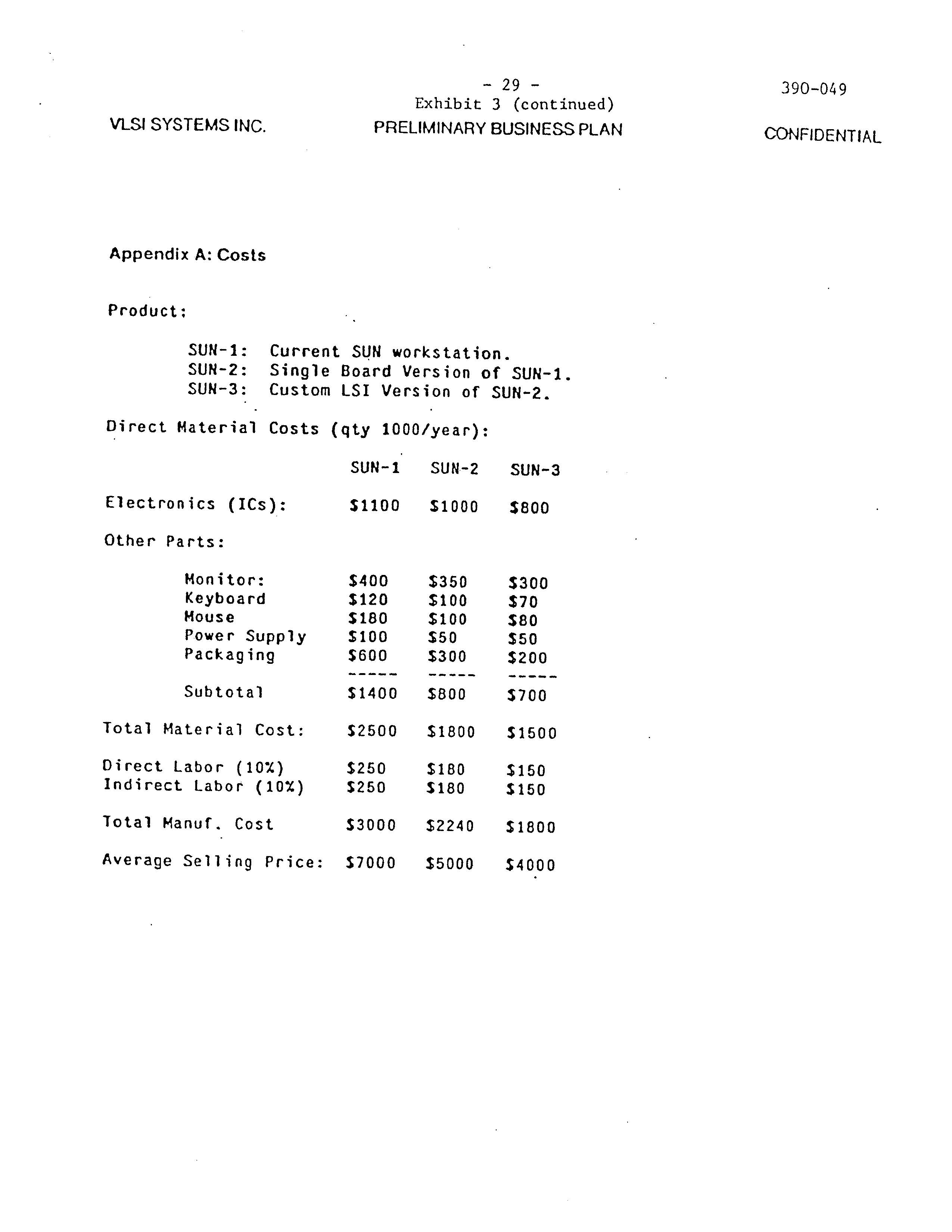 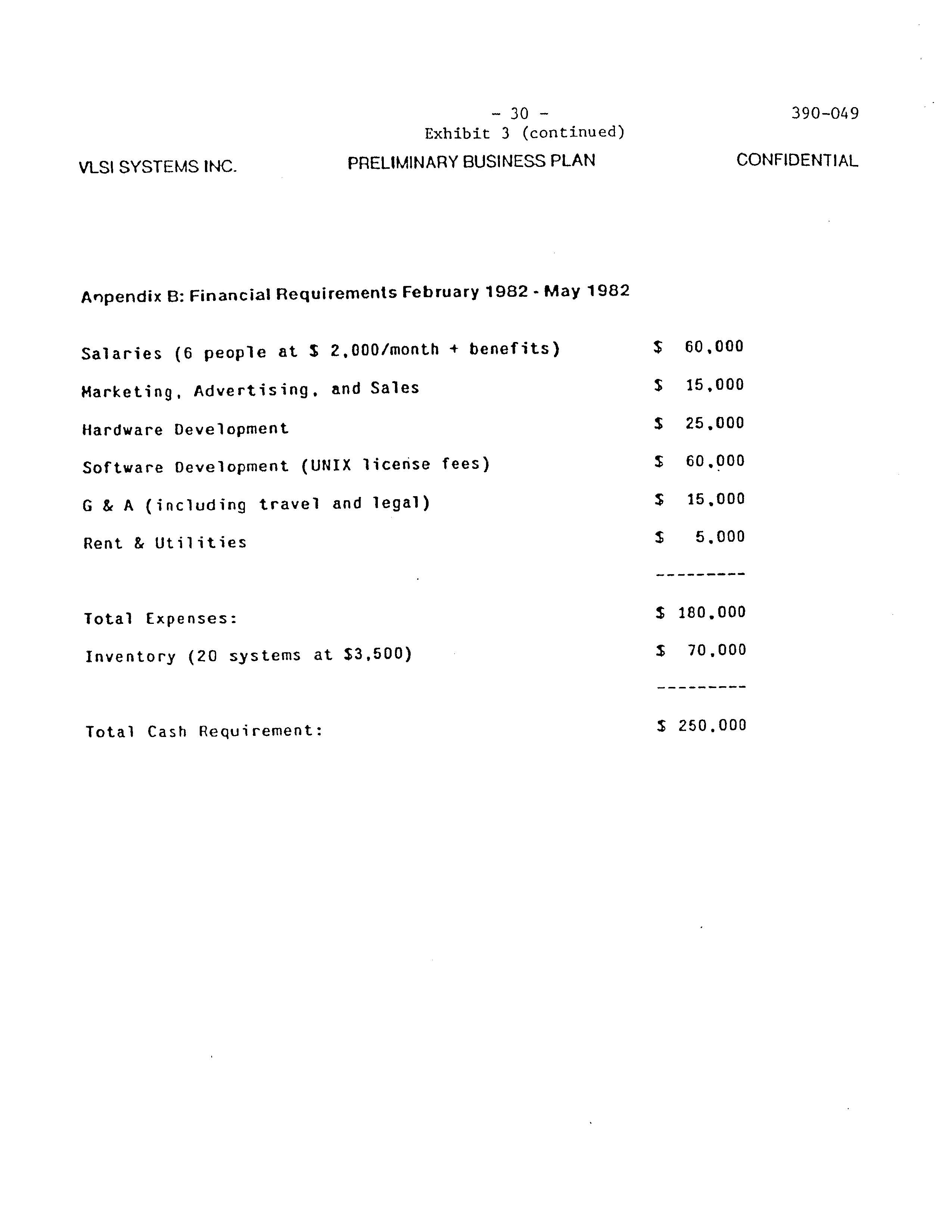 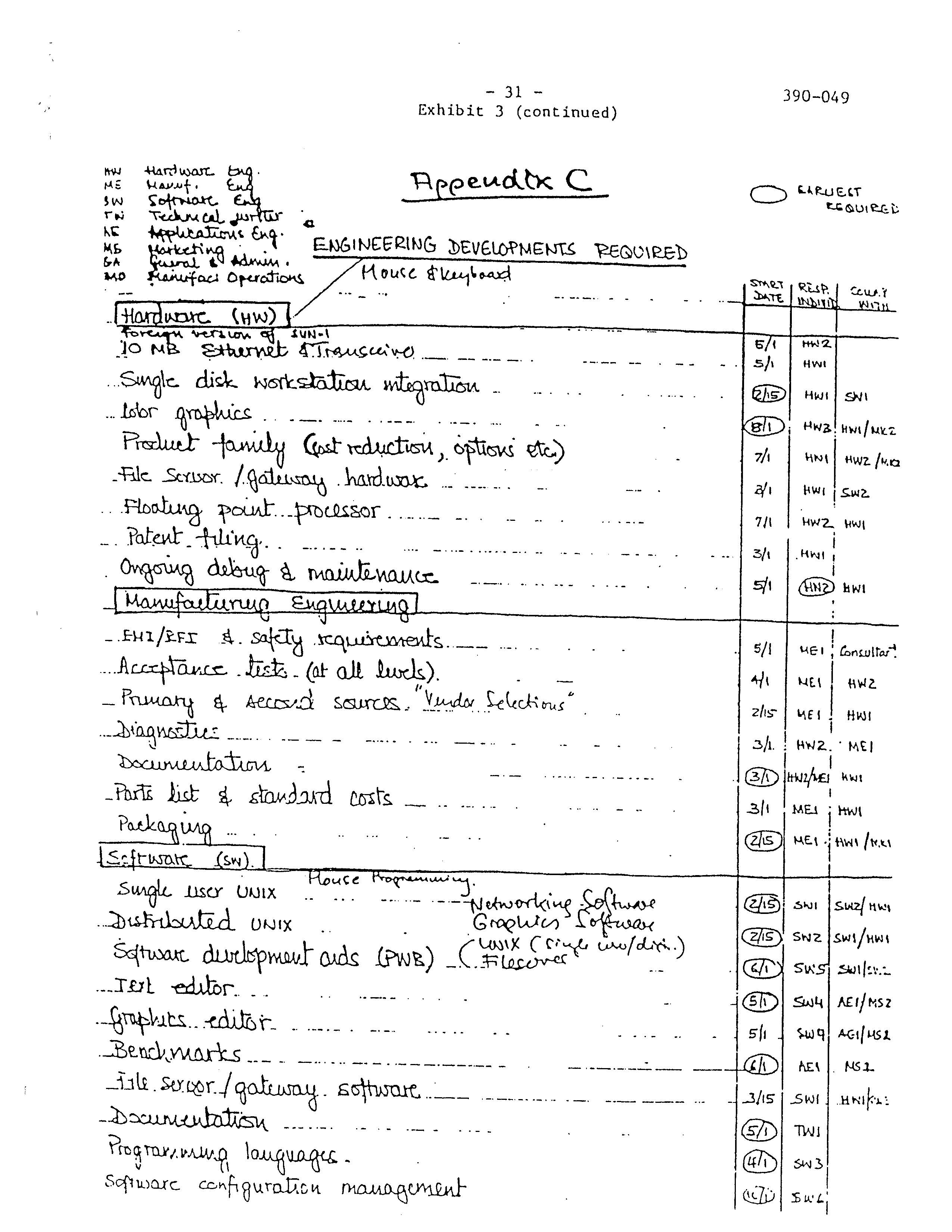 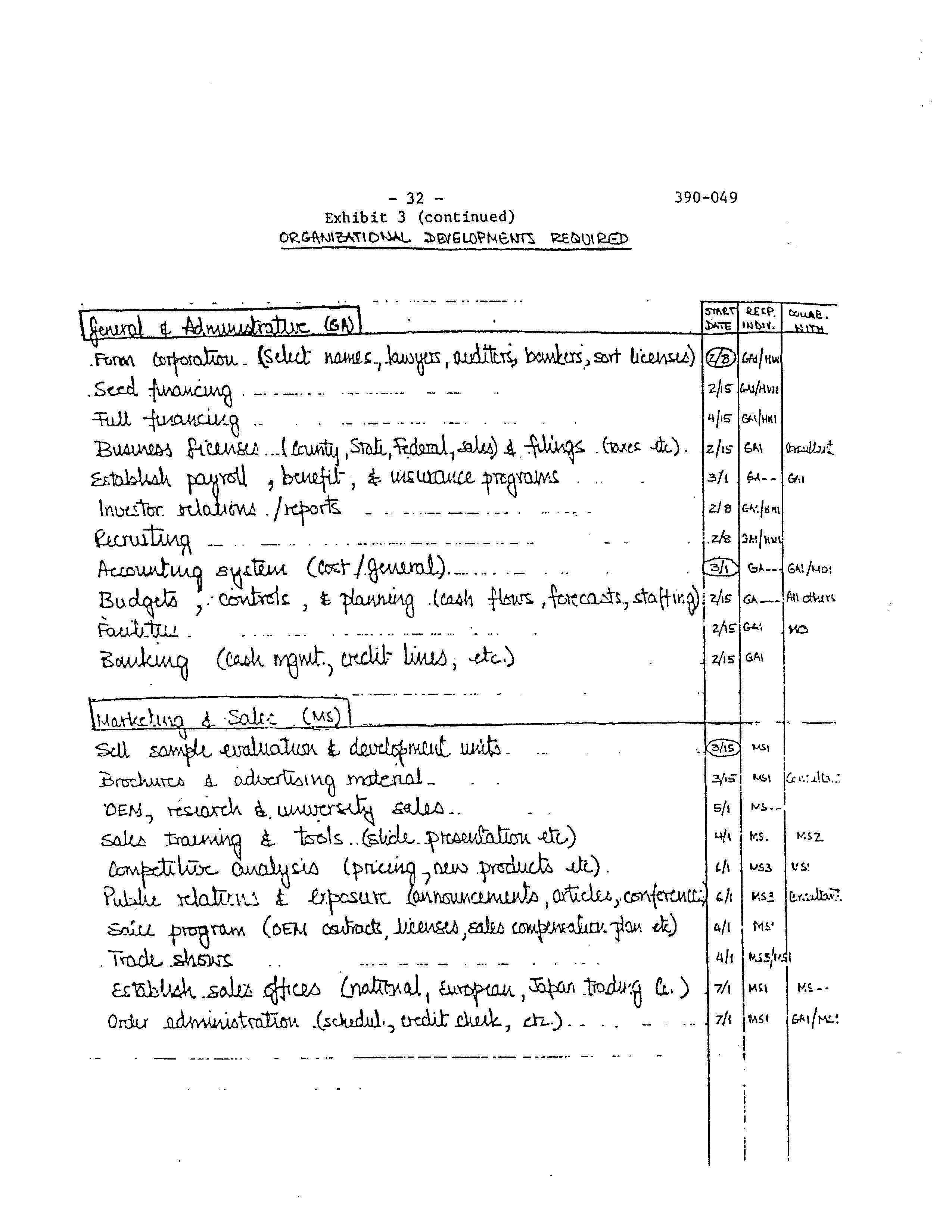 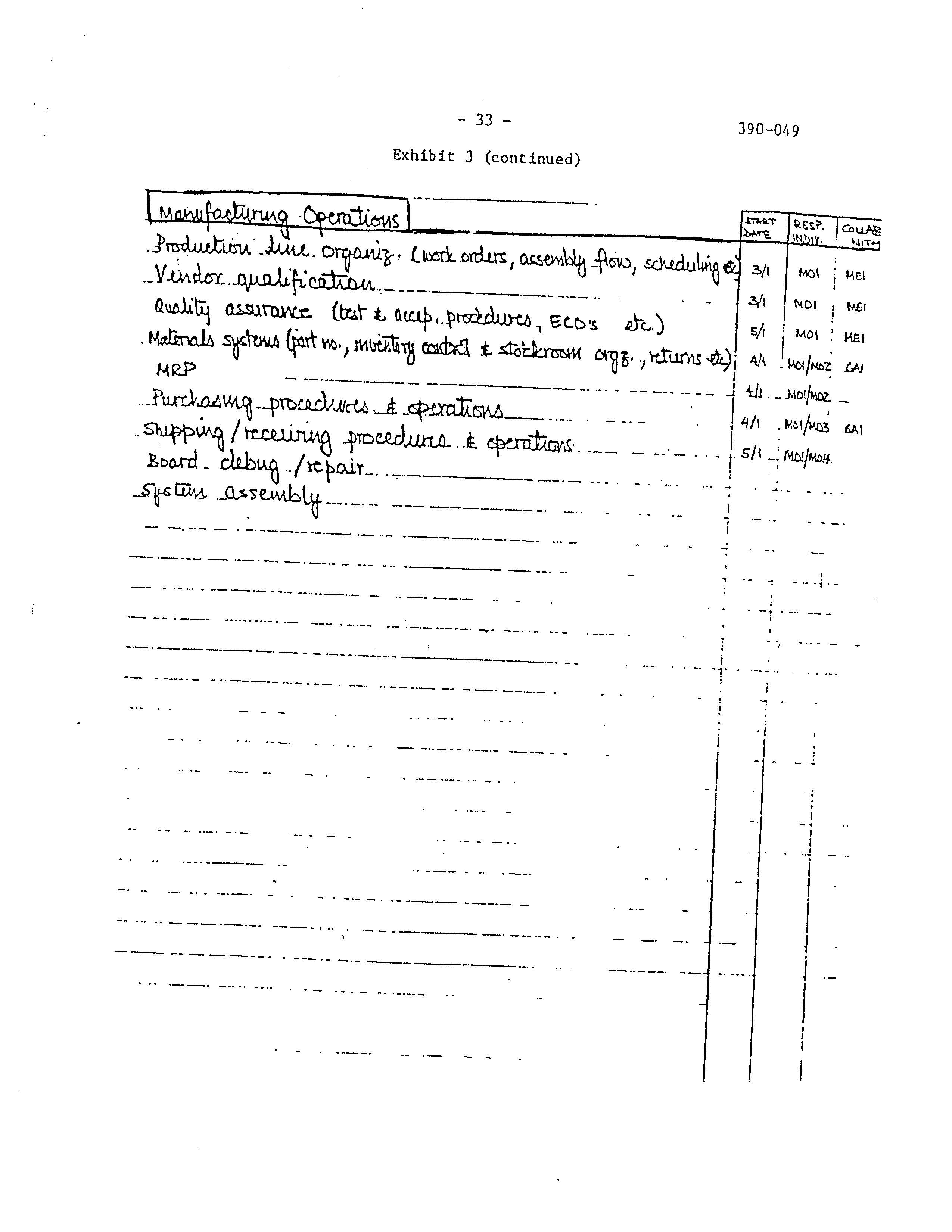 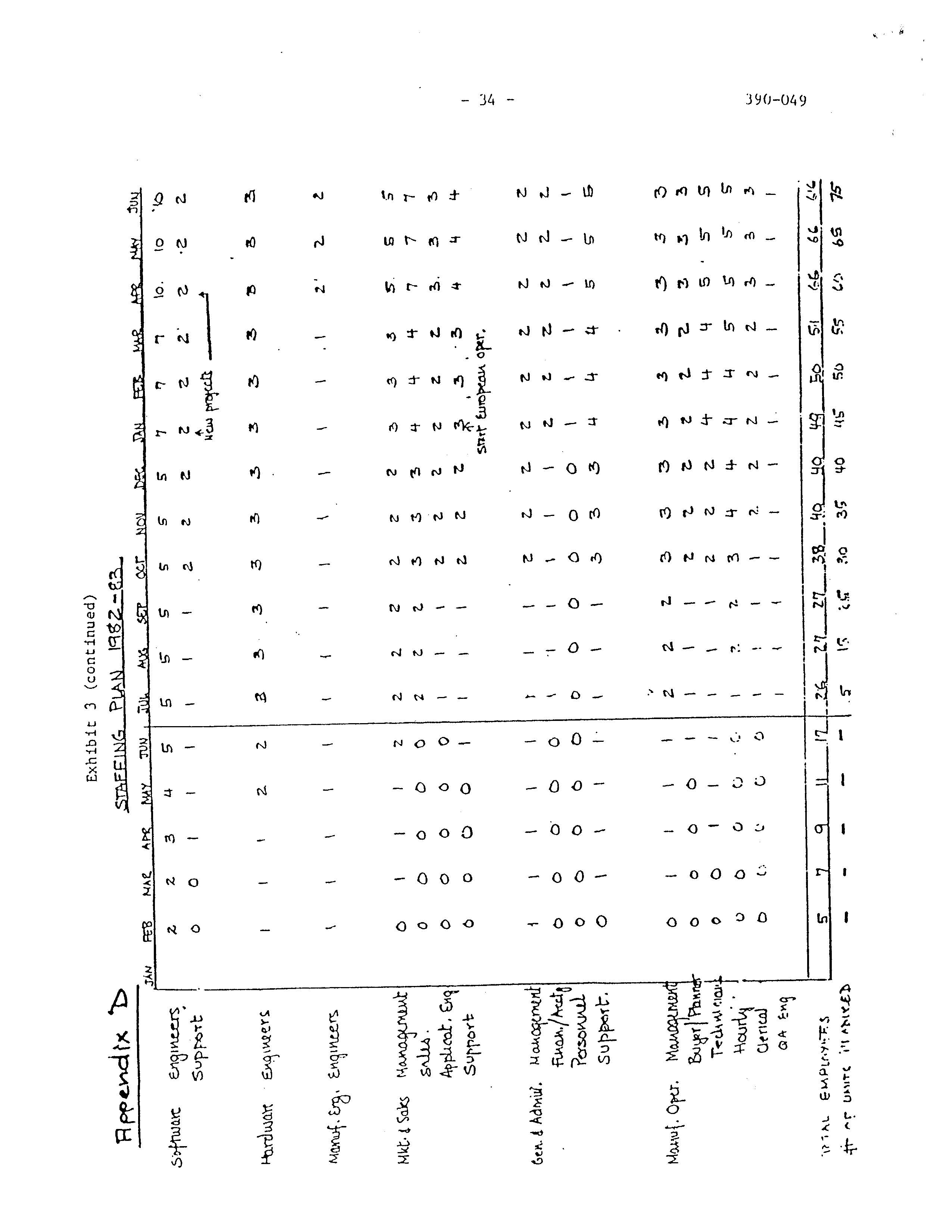