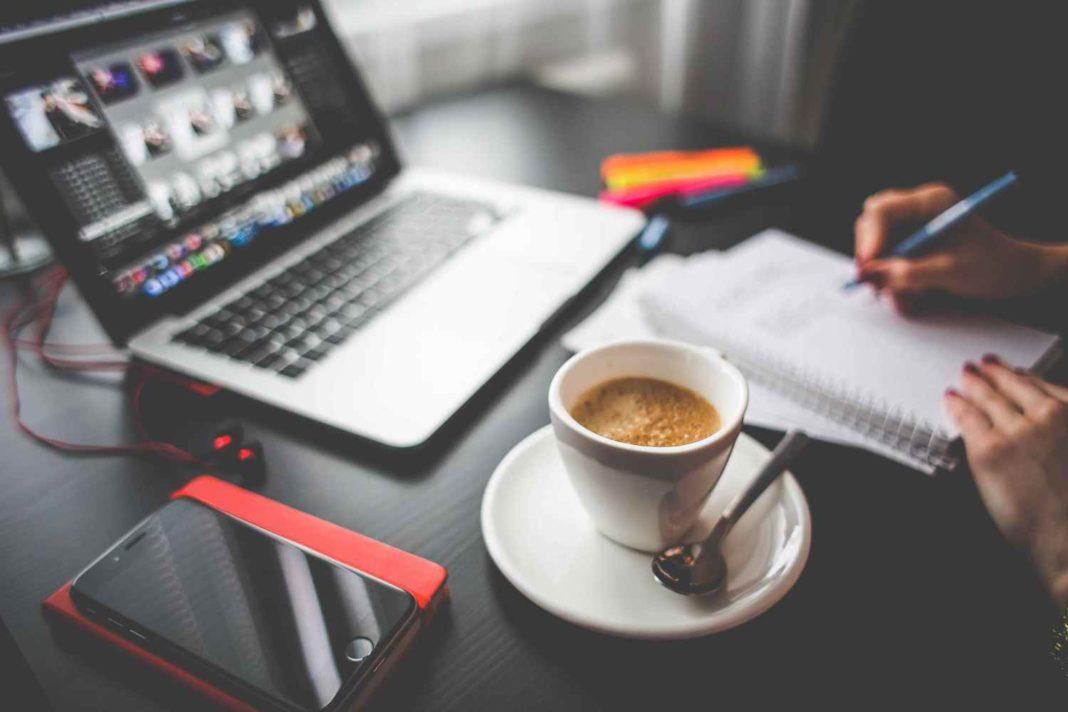 I was talking shop on Saturday night with a VC and he mentioned offhandedly an anecdote about owning markets, but it was a little peculiar as it involved actually making the market smaller. In my OCD like fashion I did some reading and I think this concept is a learning worth sharing.

The anecdote, you ask? Well, it is this:

“The relational database market is a $9 billion a year market. I want to shrink it to $3 billion and take a third of the market.”

If you can simultaneously shrink a market (Measured by Dollars spent not user numbers) and capture a larger percentage concurrently than the incumbents, you are on to something.

This is based on deflationary economics where you can take a disproportionate share of the market when you make the price lower than what it was before by doing something differently.

This applies not to new markets but to existing ones. The opportunity is in innovating in efficiencies and user benefits for a service customers already use and have a need for.

The factors required for this are as follows:

The basis for this blog. This is a relational database, if you didn’t know already, which made its source code open. Danny Rimmer at Index Ventures said:

“I’ll never forget meeting (former mySQL CEO) Mårten Mickos,” Danny Rimer says. “He said, ‘The relational database market is a $9 billion a year market. I want to shrink it to $3 billion and take a third of the market.’”

mySQL sold to Sun Microsystems in 2008 for $1 billion.

In 1993 they single-handedly destroyed Brittanica’s encyclopedia monopoly by replacing the 44m word, gold-standard with an inferior Funk & Wagnall’s product on a CD. They shrinked their $650m business of a $1.2bn market and replaced it with a $100m one (Market then about $600m).

Google and in particular Wikipedia then disrupted Encarta.

They disrupted the classified advertising market by making listings free, albeit ad supported.

Did damage to the media industry by making advertising cheaper, trackable and fairly scalable online through AdWords.

Amazon by reducing the cost of servers is in one sense shrinking the market, however this is an interesting example as I believe in decreasing the ARPU per company, they encourage a number of other ones, and in doing so arguable increase the targetable, addressable market size.

Other similar examples are ZenDesk and SalesForce who made it dramatically easier to have a platform to use without the need to consultants (Well, at least in the case of ZenDesk- I have had my fair share of SalesForce assistance).

By continuously decreasing prices, they not only frequently lose money, but kill off both online and offline competitors. They run bots to track prices and automatically decrease prices. This is predatory pricing 101 in my opinion, but this is a different topic.

They figured out best-sellers could be re-sold 4 times when sold at half price (used). People finished books in about 2 weeks, they got them to relist their books and sell them on, taking a $2 cut each time If the new list price was $30, the market value would have been $120 new. To keep this short, for every $1 of sales, Half.com took $6 from normal retail. Boom.

In the States there are phone services to call to get business listing information (Presume they still exist!) and they charge a dollar or so a minute (Average was $1.25). 411 free did this service for free by inserting an interstitial 10-second advertisement. The market was $8bn, they probably took some away, but frankly who cares. Smart phones and 3g killed this model off.

They have been hurting the Telecom providers for some time through their freemium model. Perhaps Viber will start hurting Skype now, as arguable WhatsApp, Line, Kakao and the others are too. I am actually happy Viber is having a go, as I struggle to comprehend how they still have not managed to sync messaging across devices. Boggles my mind to no end.

In the middleware market, JBoss (Redhat) effectively took $2 from BEA and one from IBM.

There you have it. Look for large industries where monopolies/oligopolies are charging too high, running at too high OpEx, come up with a better way with a leaner, effective distribution model, then tank the price, tank the market and own it. Then sell it off and get rich.